The Hungary-Serbia Railway is the flagship project of cooperation between China and Central and Eastern European countries (CEE). The line runs from Budapest, Hungary, to Belgrade, Serbia, with a total length of 342 kilometers and a designed speed of 200 km/h. The existing railway line will be renovated and a second line will be added to form a double-track electrified railway facilitating fast passenger and freight transport. 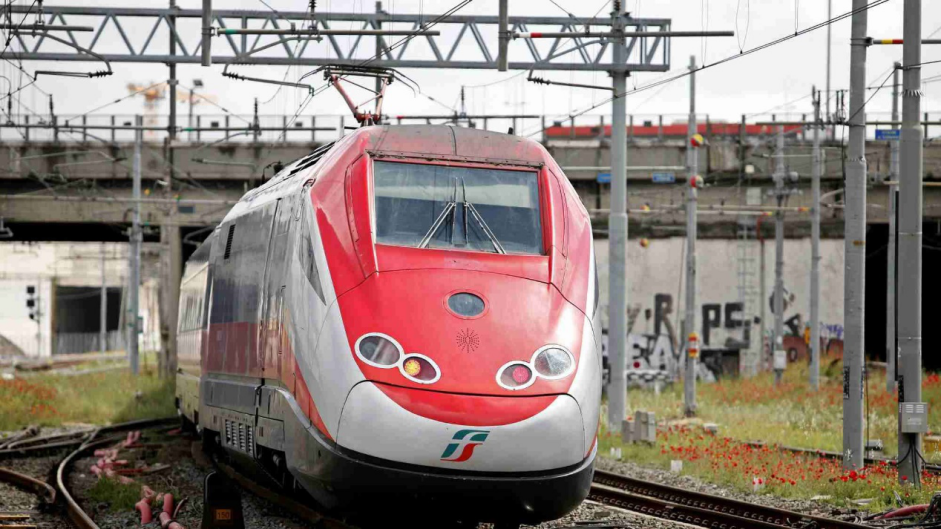 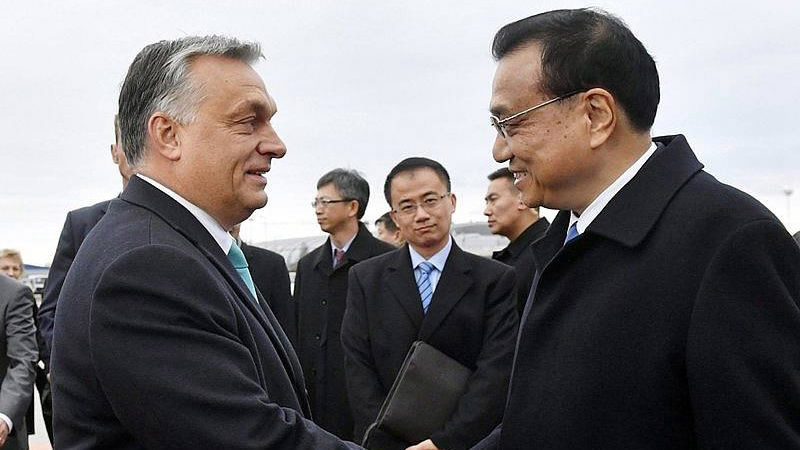 On November 5, 2016, during the “16+1” Leader Summit held in Riga, Latvia, the joint venture of China Railway International Co., Ltd. (CRIC) and China Transportation Construction Co., Ltd. (CTCC), affiliated with China Railway, signed a commercial contract on modernizing the Hungary-Serbia Railway and reconstructing the Belgrade-Stara Pazova section with the government of Serbia and Serbia Railway Infrastructure Co., Ltd. (SRIC). This indicated the project was entering the implementation phase.

In November 2017, a commencement ceremony for the Belgrade-Stara Pazova section in Serbia was held. In June 2018, construction officially started.

Chinese and Serbian companies are contributing to the project. CRIC and CTCC set up a joint venture for it, while it’s SRIC for Serbia.

On November 5, 2016, during the “16+1” Leader Summit held in Riga, Latvia, the joint venture of China Railway International Co., Ltd. (CRIC) and China Transportation Construction Co., Ltd. (CTCC), affiliated with China Railway, signed a commercial contract on the modernization of the Hungary-Serbia Railway and the reconstruction of the Belgrade-Stara Pazova section. 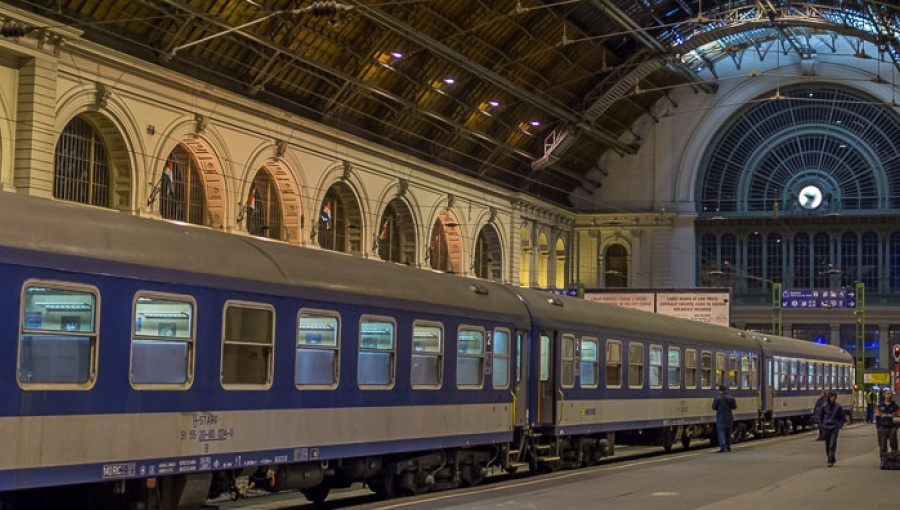 The Hungary-Serbia Railway project is progressing smoothly. Work has already started on upgrading the Serbian section of the line, which is expected to be completed by the end of 2022. The full project is scheduled to be finished by 2025.

Total funds for Serbia’s part are $350 million, which is mainly financed by the Export-Import Bank of China. 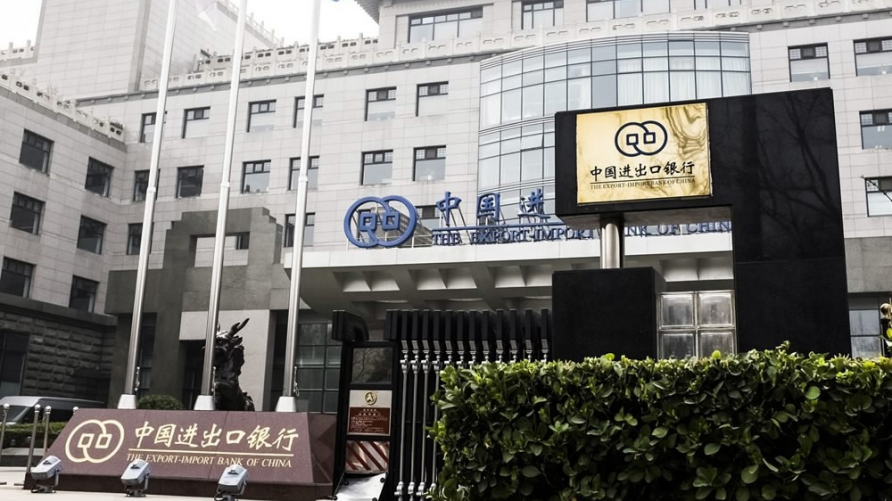 The total funds for Hungary’s part are a little more than $2 billion. China finances 85 percent and Hungary 15 percent. Hungary and China signed a 20-year, $1.9 billion loan for the project, with a 2.5% interest rate.

As a landmark project, it illustrates the cooperation between China and CEE. The Hungary-Serbia Railway meets the needs of the complementary interests of both parties.

China's railway construction strength has developed rapidly in the past 30 years, with related equipment, technologies and experience becoming more mature. Most CEE countries such as Hungary and Serbia are in urgent need of upgrading their railways, roads, ports and other transportation facilities. Strengthening cooperation in transportation infrastructure between China and CEE not only helps upgrade relevant facilities, but also accelerates China’s resolve to address overcapacity.

The implementation of the Hungary-Serbia railway project will play a leading role in the development of infrastructure in relevant countries in CEE, and further deepen the level of cooperation between China and CEE.