As a major cooperation project initiated and promoted by the governments of China and Malaysia, the Malaysia-China Kuantan Industrial Park (MCKIP) is the first national-level industrial park set up by China in Malaysia. 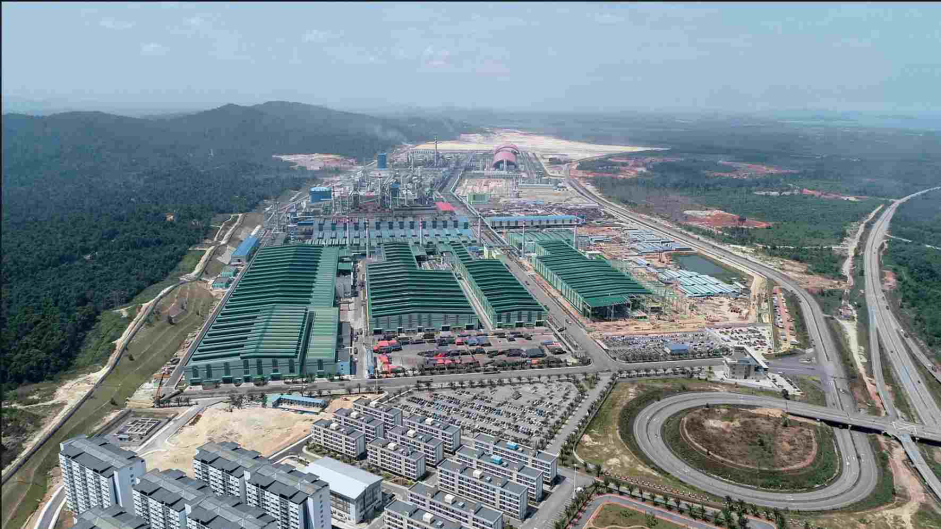 The Malaysia-China Kuantan Industrial Park is located in the Gebeng Industrial Zone, Kuantan city, Pahang, covering 14.2 square kilometers. It is 5 kilometers from Kuantan Port and 25 kilometers from Kuantan city. The airport is 40 kilometers away, while the capital Kuala Lumpur is 250 kilometers away. Its geographical position is superior and transportation is convenient. Kuantan Port is 1,104 nautical miles from Qinzhou Port, and it only takes 3 to 4 days by ship, and 4 to 8 days to reach other ports in China.

Malaysia-China Kuantan Industrial Park Co. Ltd. is the main body for the development of the park. It was jointly established by Chinese and Malaysian companies, which are responsible for the investment, construction, operation and maintenance of the infrastructure and public facilities of the industrial park. The Chinese companies are Guangxi Beibu Gulf International Port Group and Qinzhou Development and Investment Group. Guangxi Beibu Gulf International Port Group holds the majority shares.

China's Alliance Steel is the first Chinese project in the Kuantan Industrial Park. After the project is completed and put into operation, it will be the largest steel plant in Malaysia. The production technology of the plant is second to none in Malaysia, and also has a technological advantage in ASEAN. 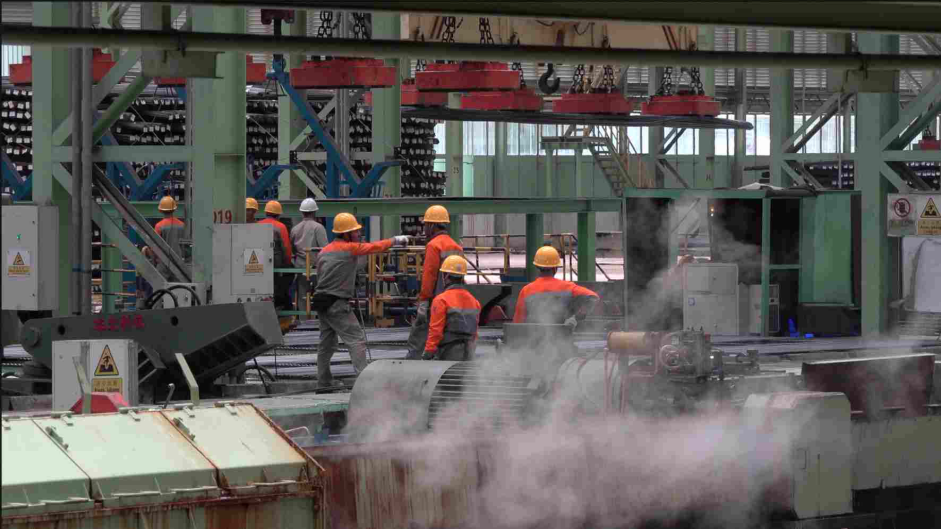 In addition, another three projects play a role. They are Guangxi Zhongli Porcelain Industry Project, the Aluminum Processing Project of the Guangxi Investment Group, and the Wuxi Suntech Solar Power Project.

China and Malaysia support Chinese and Malaysian companies to set up a joint venture in Malaysia as the main body of the industrial park’s development. Within the venture, Malaysia holds 51% of the shares, and the Chinese 49%. They will jointly engage in land development, infrastructure construction and investment promotion.

The Malaysia-China Kuantan Industrial Park was promoted by the prime ministers of both China and Malaysia, and jointly established by the two governments. Together with the China-Malaysia Qinzhou Industrial Park, they become the world’s first sister zone, where two countries build industrial parks in each other’s land, which creates a new model of international cooperation. 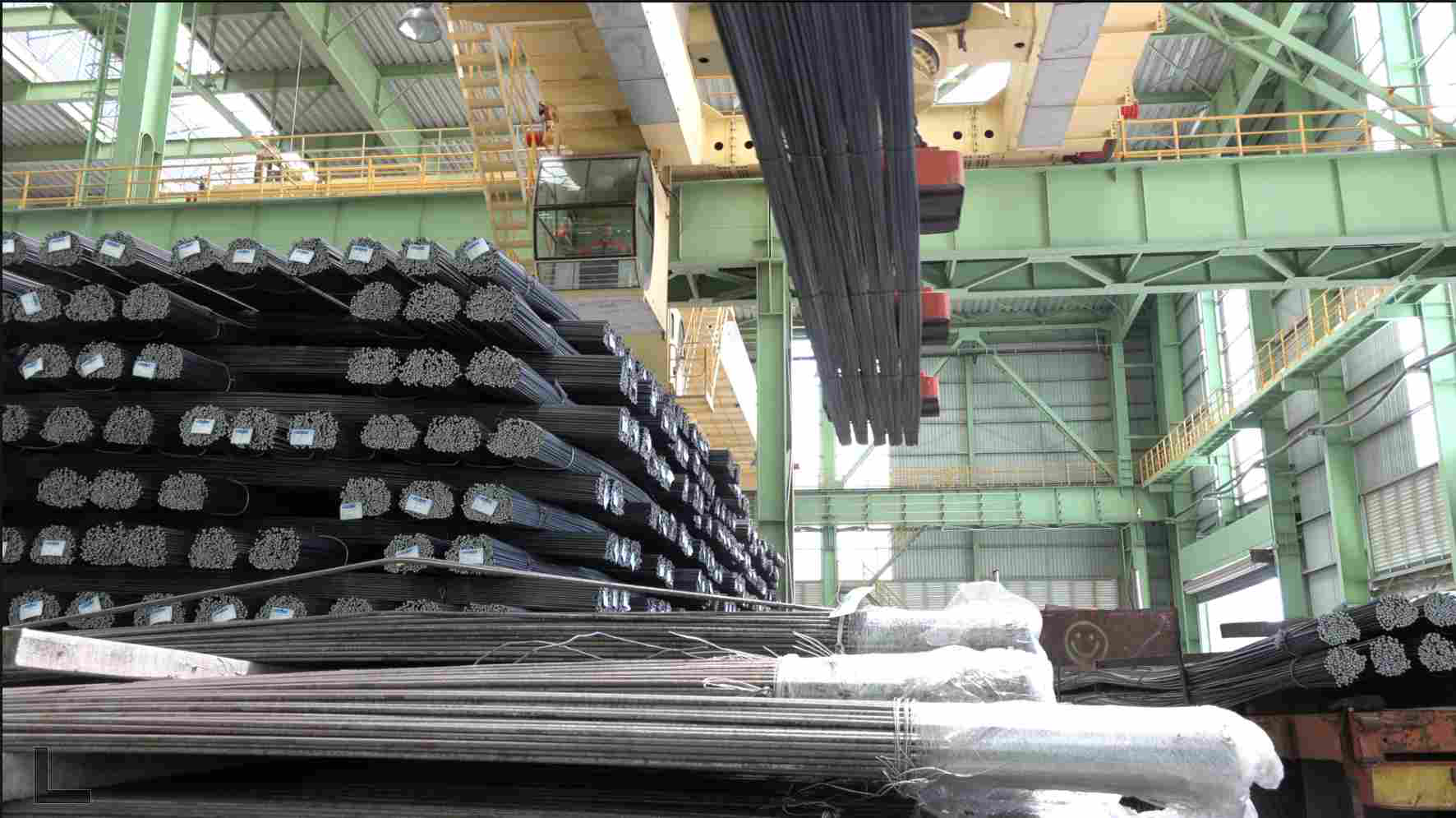 The industrial park backed by Kuantan Port will become an important part of Malaysia’s East Coast Special Economic Zone, helping the country achieve balanced development. The park can also promote Malaysia’s employment. The project is expected to create nearly 20,000 jobs for the area.