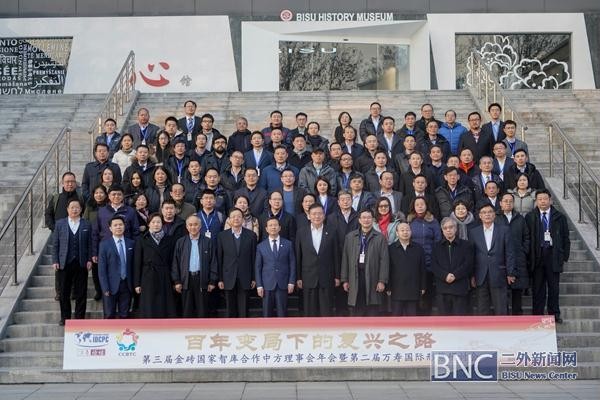 As a new type of think tank, CABRI directly serves the initiative of the Silk Road Economic Belt and the 21st-Century Maritime Silk Road, providing an extensive platform for international cooperation and communication. The academy contributes to the China Central Committee, national ministries and commissions, as well as embassies along the route through many forms. This  includes B&R Research Notes, B&R Blue Book, B&R Forum and B&R Project. CABRI has been ranked as a top 5 academy on B&R think tank research by the State Information Center, Nanjing University and Guangming Daily for the past 5 years. 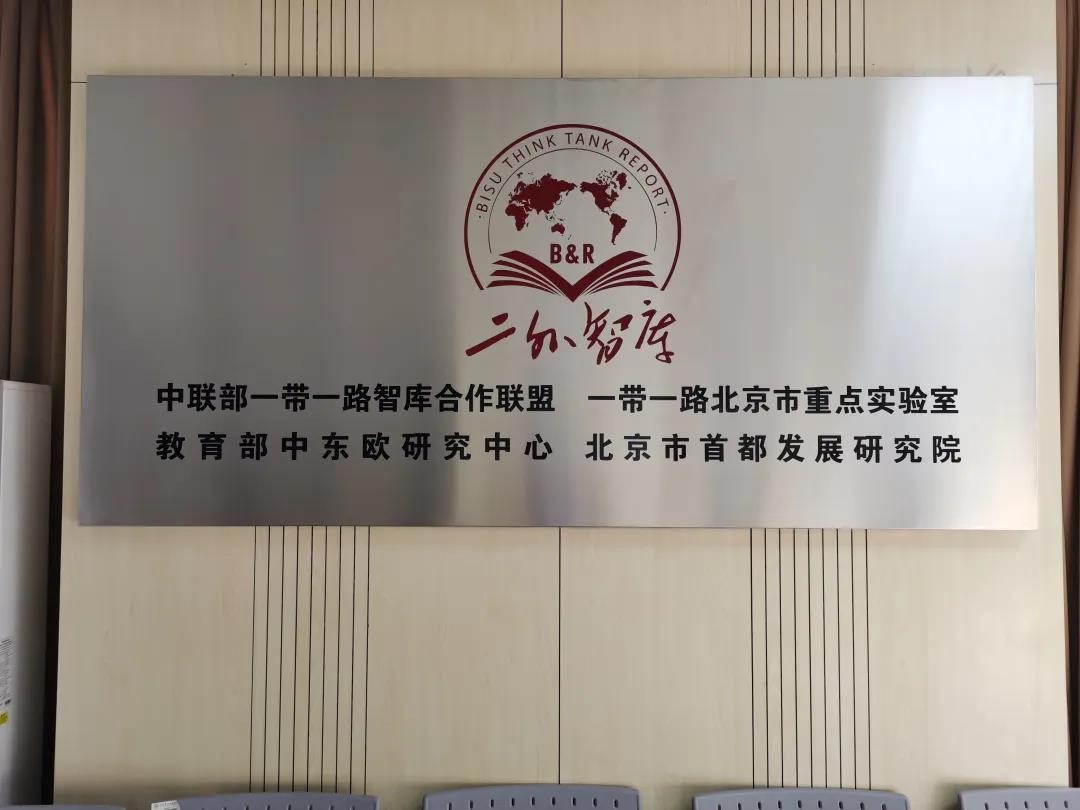 The China Academy of the Belt and Road Initiative consists of several divisions, such as a Beijing Key laboratory of B&R data, Central and Eastern Europe Research Center, Poland Research Center, Global Public Opinion and Audience Research Base.

The Beijing Key laboratory of B&R data is the first provincial key laboratory in the field of Belt and Road study in China, using digital devices for collecting and analyzing related data and offering suggestions for Belt and Road decision-making. The Belt and Road data analysis system, multi-language translation system, and public opinion and audience research system have been established, working for the countries along the Belt and Road. 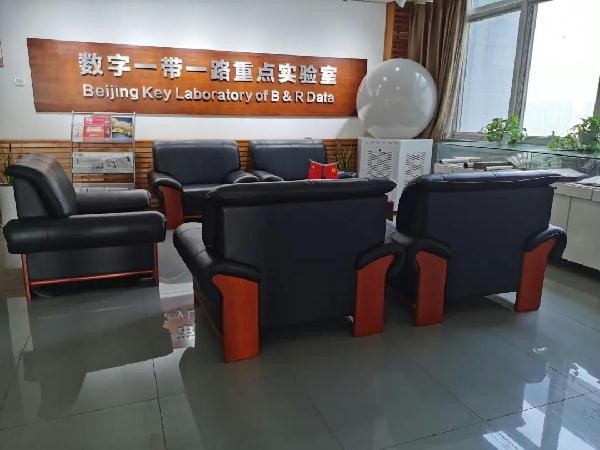 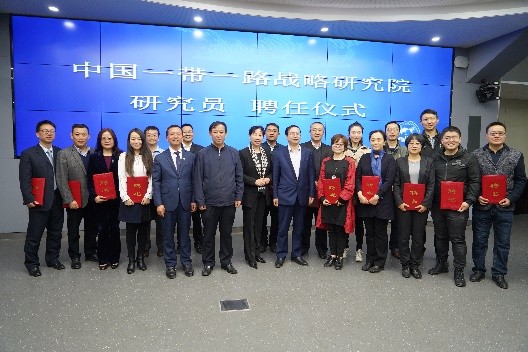 CABRI focuses on the fields of investment security, cultural diplomacy, and language in transnational communication, running research projects such as System Planning and Designing about Belt and Road Interconnection (sponsored by the National Social Science Fund of China) and Science and systems on Belt and Road (sponsored by National Publication Fund of China) with influential outcomes in recent years.