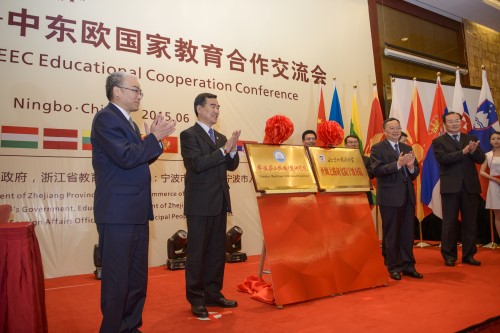 Relying on the advantage of disciplines and interational influence of Beijing Foreign Studies University,the institute innovates on the systems and mechanisms,integrate the domestic and foreign resources,and meets Ningbo “The Belt and Road” strategy requirements. It carries out related research in the field of economy,trade,culture,language,law and policy etc. It aims to promote the communication and cooperation between Ningbo and countries along the Belt and Road routes,expand the international influence of Ningbo in economy,trade,culture and education fields,and enhance the capacity of internationalization level of higher education and ability serving local social economy.

In respond to China-CEEC “16+1” cooperation strategy,led by Ningbo Municipal Government, the Ningbo CEEC Cooperation Institute on the basis of Ningbo Maritime Silk Road Institute is jointly constructed under cooperation of the institute,Chinese Academy of Social Sciences and Western China Development Institute of Zhejiang University. 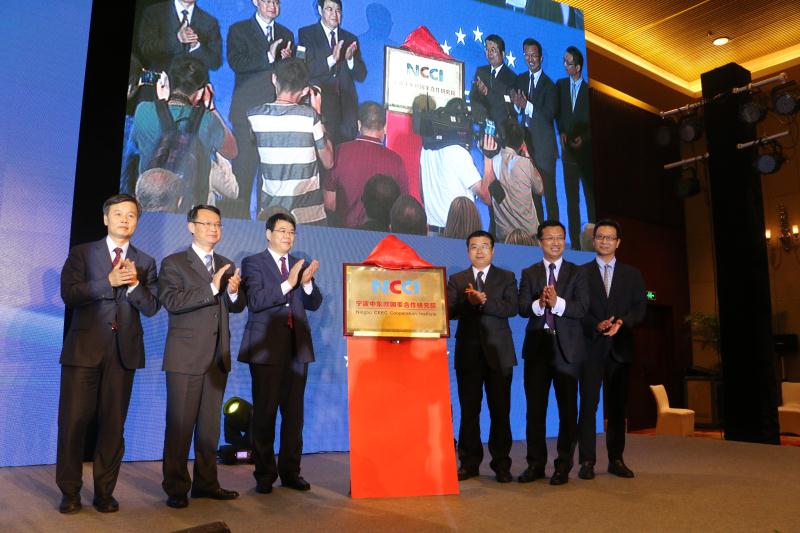 The research Institute sets up one leading group and one working steering committee.