RESEARCH The Belt and Road School

The Belt and Road School

Beijing Normal University (BNU) was founded in 1902 and is one of the most prestigious universities in China. According to the QS World University Rankings 2018, BNU ranks eighth among universities on mainland China. The Belt and Road School (BRS) is located at BNU’s Zhuhai campus in the Guangdong-Hong Kong-Macau Greater Bay Area, one of the most economically vibrant regions in the world. 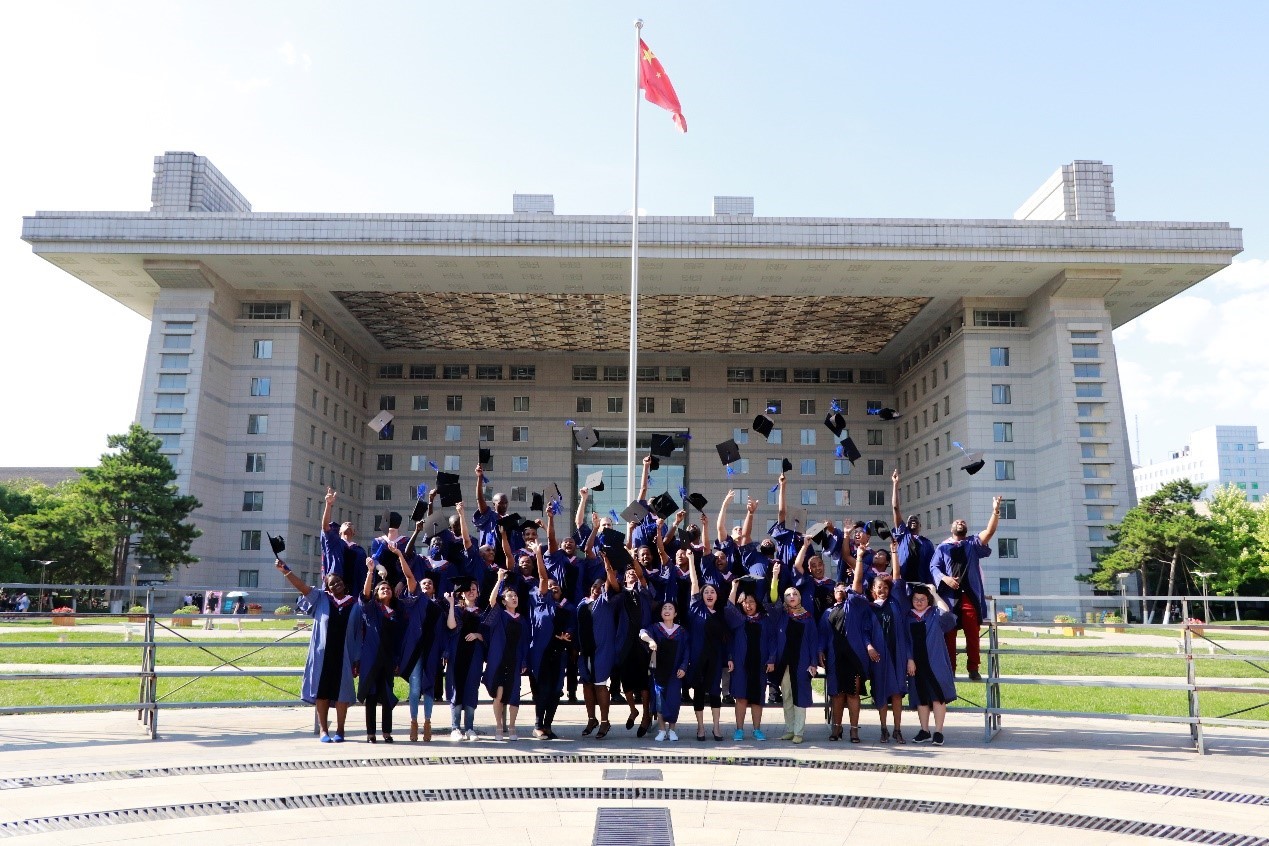 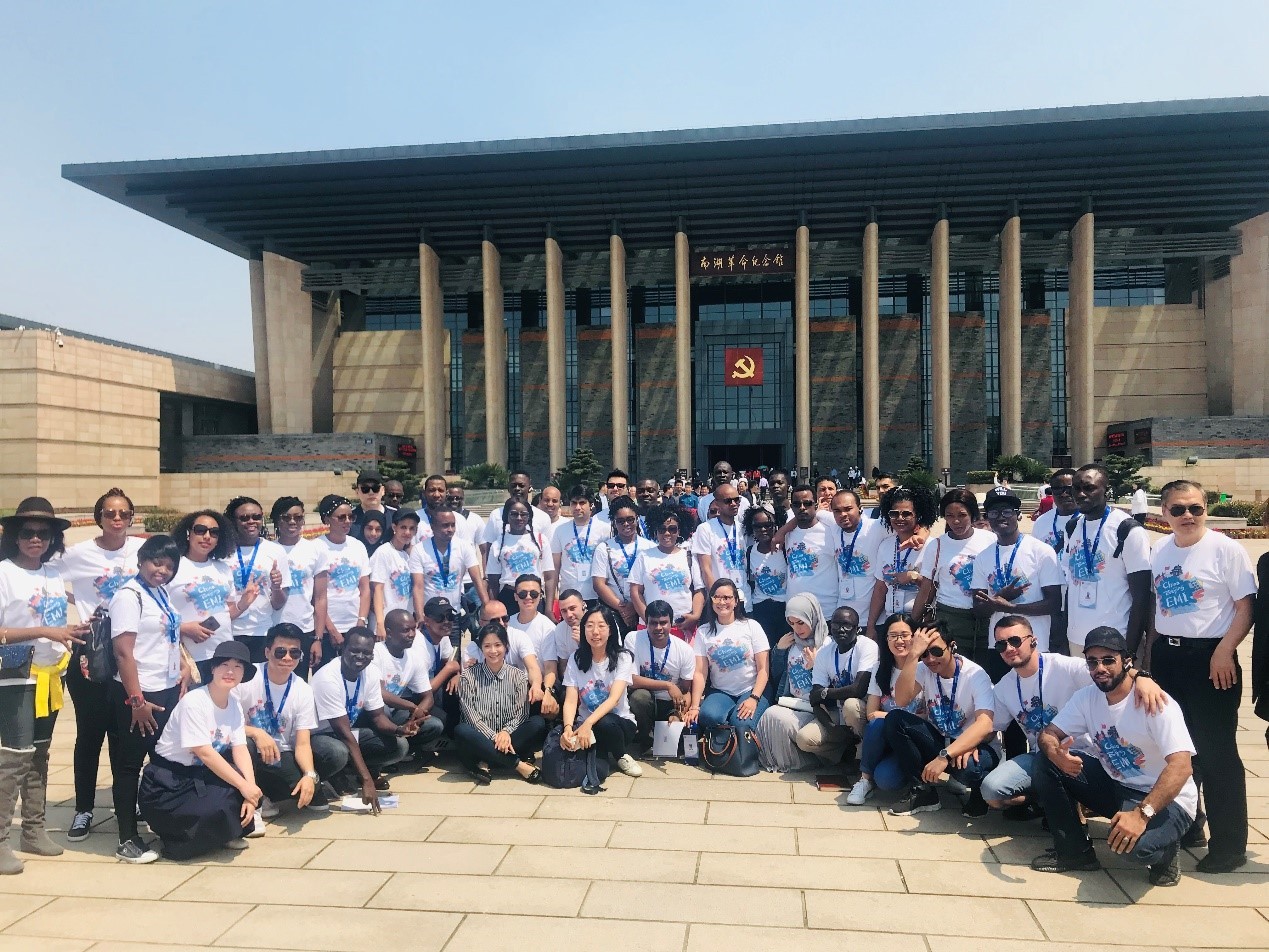 The BRS is experienced in school management. Since 2013, when the Belt and Road Initiative was proposed, the school has focused on training high-end management experts from countries along the Belt and Road, and a number of excellent high-caliber economic managers have been trained from 61 countries. The BRS offers a Master’s program for Developing Countries, an MBA program, a Master’s degree in Public Administration (MPA) program and other academic degree programs. 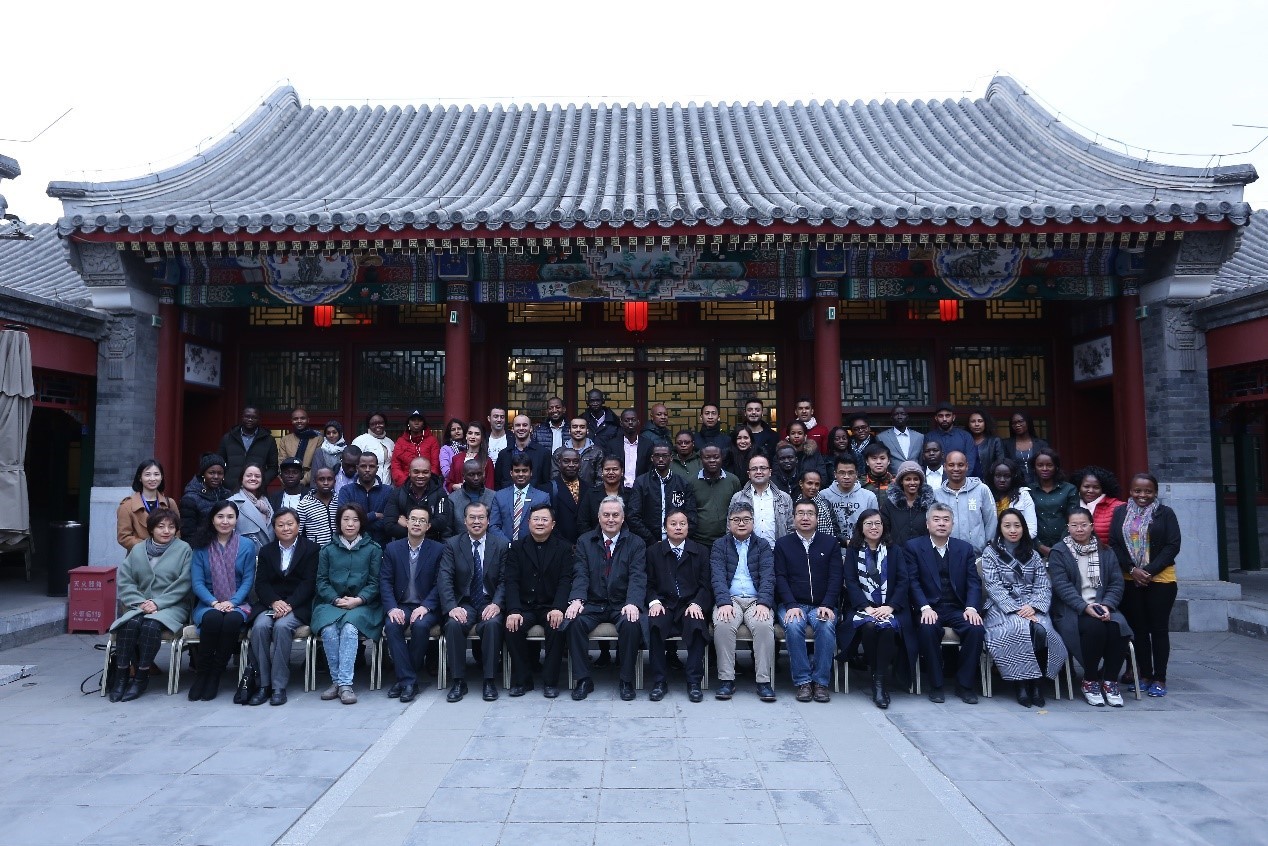 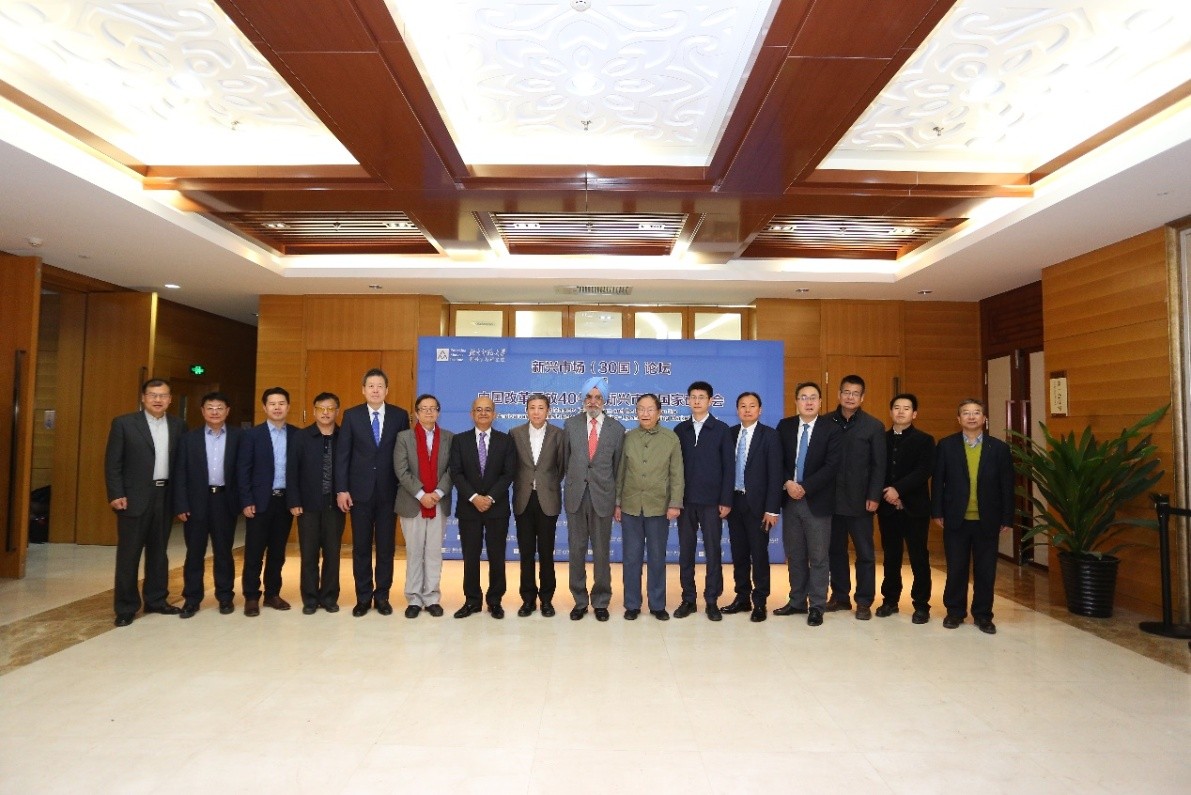