SPORTS 'Gave it my all': Ruud out as Australian Open loses another top seed

'Gave it my all': Ruud out as Australian Open loses another top seed

Second seed Casper Ruud refused to blame an abdominal injury on Thursday after being sent packing from the Australian Open by American Jenson Brooksby, a day after Rafael Nadal also went out. 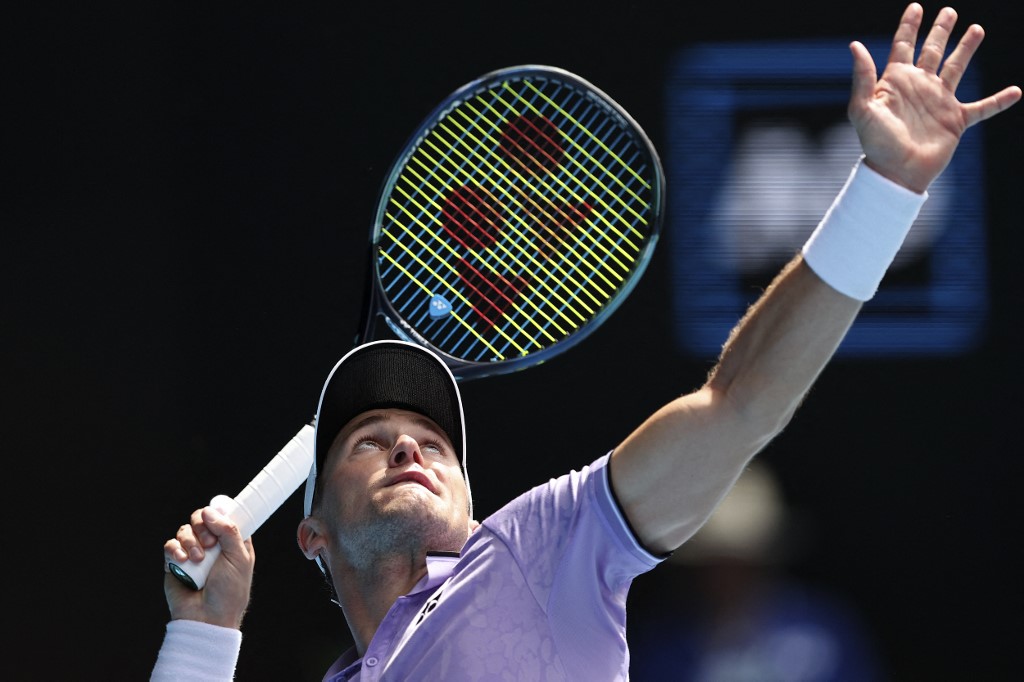 His early exit left the tournament without its top two seeds in week one after Nadal's shock loss on the same court Wednesday to another American in Mackenzie McDonald.

It opens the door to Novak Djokovic winning a 10th Melbourne title and temporarily derails Ruud's dreams of becoming world number one.

"I gave it my all, but in the fourth set especially wasn't enough. The first two sets were sort of closer, but I ended up getting broken a bit too many times," said the world number three.

"I will try to learn from it. I think that he played great today."

The 24-year-old Ruud's defeat ended any immediate hope he had of assuming the world number one ranking from Carlos Alcaraz, who is absent from Melbourne with an injury.

Serbian superstar Djokovic or Greek third seed Stefanos Tsitsipas can top the rankings if they win the title.

Ruud enjoyed a breakthrough 2022, reaching the final of both the French and US Opens.

He felt "tension and some slight pain in my abdominal" but said it was not responsible for the surprisingly one-sided defeat.

"It's something that has actually been with me for around two years. It just sort of tightens up my left side from serving," he said.

"It didn't affect me a lot, but I felt it a little bit in the second set. I hope it's nothing serious."