Sixth seed Maria Sakkari became the latest major casualty at the Australian Open on Friday when she was shocked 7-6 (7/3), 1-6, 6-4 by an emotional world number 87 Zhu Lin of China.

Zhu, whose 29th birthday will be on women's singles final day next Saturday, is into the last 16 and a date with former champion Victoria Azarenka. 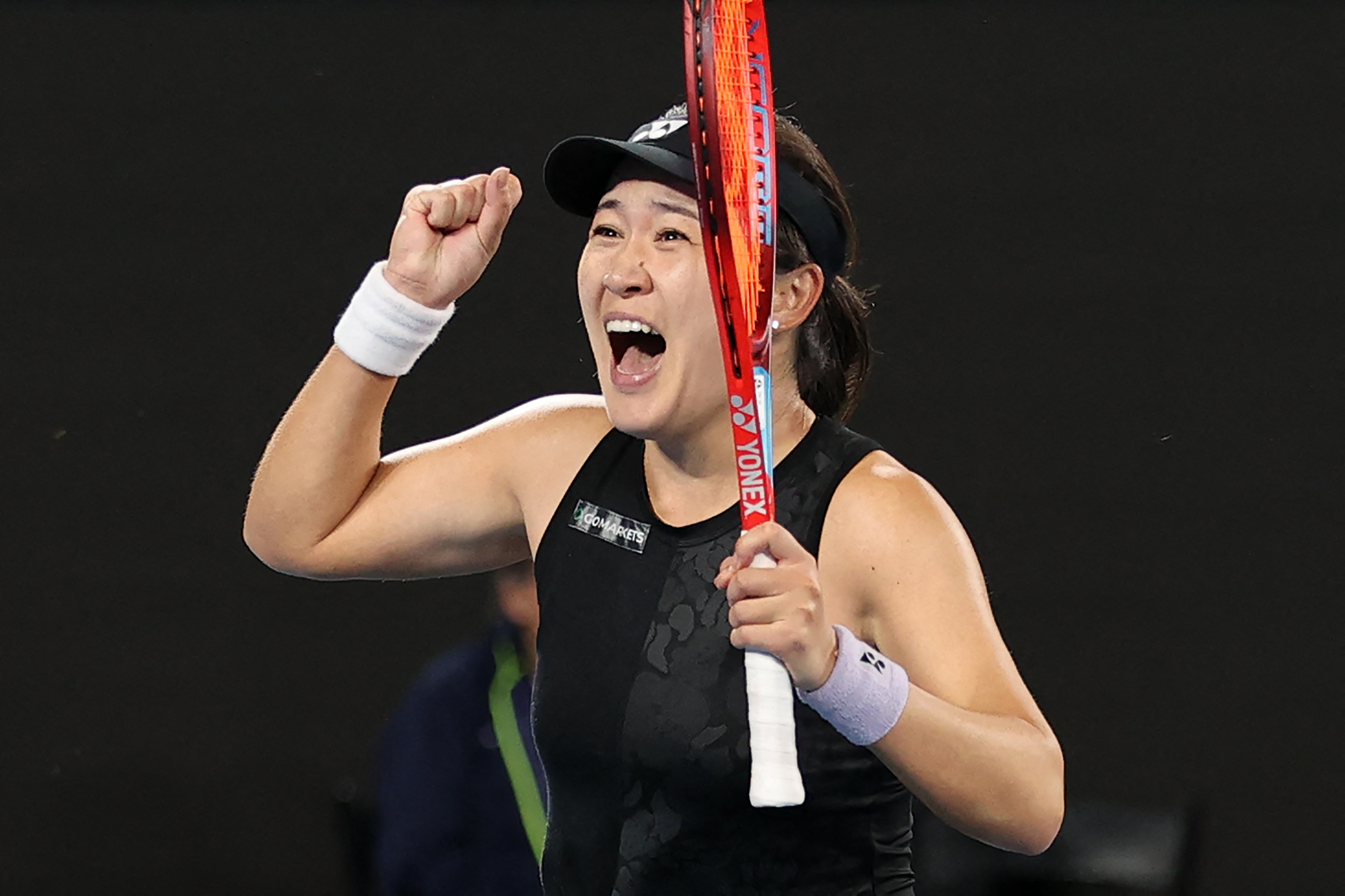 China's Zhu Lin celebrates after victory against Greece's Maria Sakkari during their women's singles match on day five of the Australian Open tennis tournament in Melbourne on January 21, 2023. (Photo: AFP)

Zhu had lost all seven of her previous encounters against top-10 players.

But you wouldn't have known it in a late-night encounter on Margaret Court Arena which went past midnight and, fittingly, into Chinese New Year's eve.

Underdog Zhu celebrated the Year of the Rabbit by taking the first set on a tiebreak. 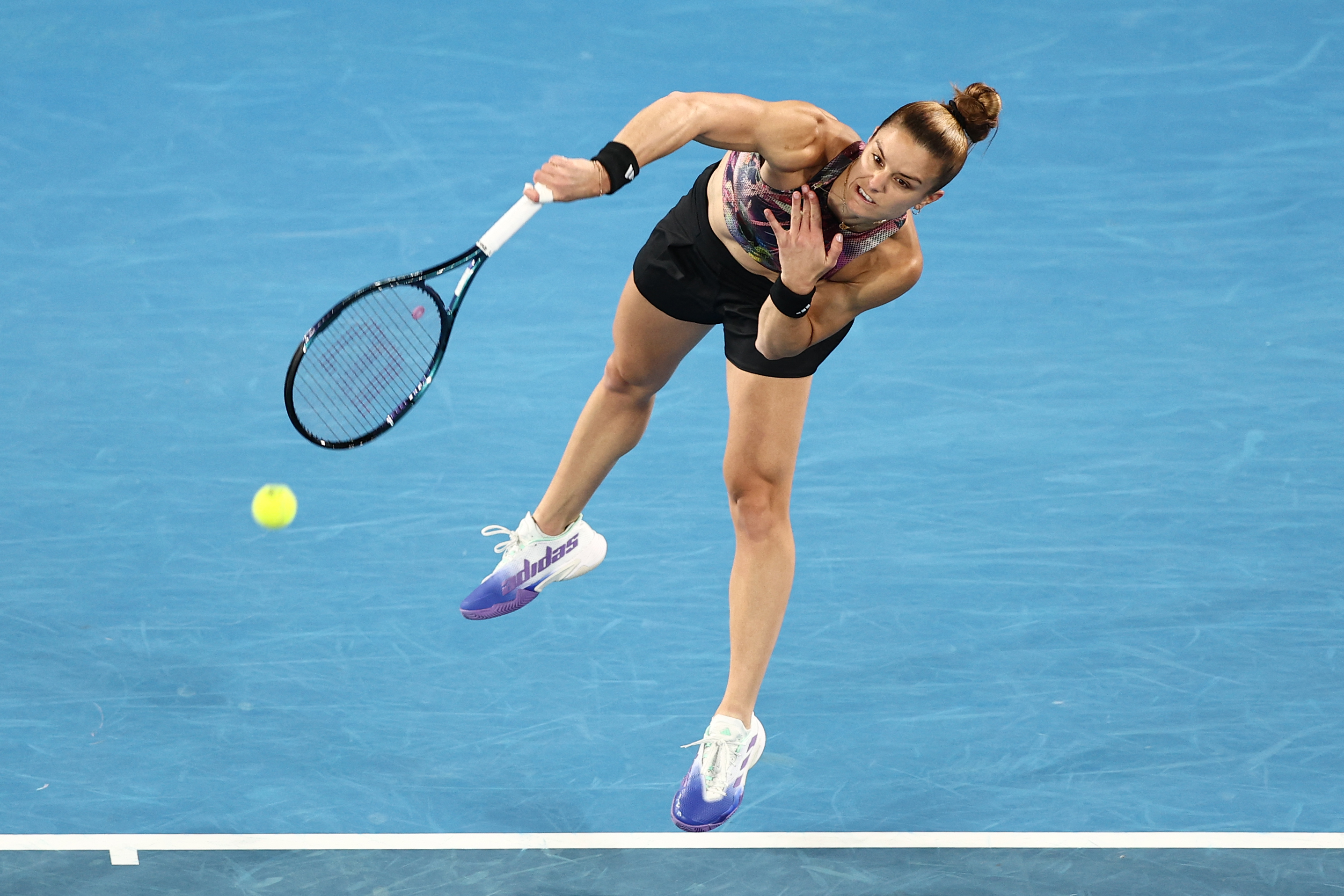 Though she dropped the second as Sakkari finally woke up, Zhu regrouped to secure the biggest win of her Grand Slam career and then burst into floods of tears.

"Thank you, my team, and thank you for pushing me every day," she said, looking to her player's box.

"It's just I have to believe in myself that I have the ability to be able to play at this high level and I need to work hard every day.

"And, yeah, who knows what's going to happen? You never know."

The Chinese player had never got beyond the second round previously at Melbourne Park -- or any other Slam -- but now finds herself facing the 2012 and 2013 champion Azarenka for a place in the quarter-finals.

The Belarusian 24th seed earlier knocked out American 10th seed Madison Keys 1-6, 6-2, 6-1 to reach the fourth round for the second year in succession.