SPORTS 'Together' may be added to Olympic motto 'Faster, Higher and Stronger'

'Together' may be added to Olympic motto 'Faster, Higher and Stronger'

"Together" will be officially added to the Olympic Motto of "Faster, Higher and Stronger" should it be approved by the IOC Session in Tokyo, according to the International Olympic Committee. 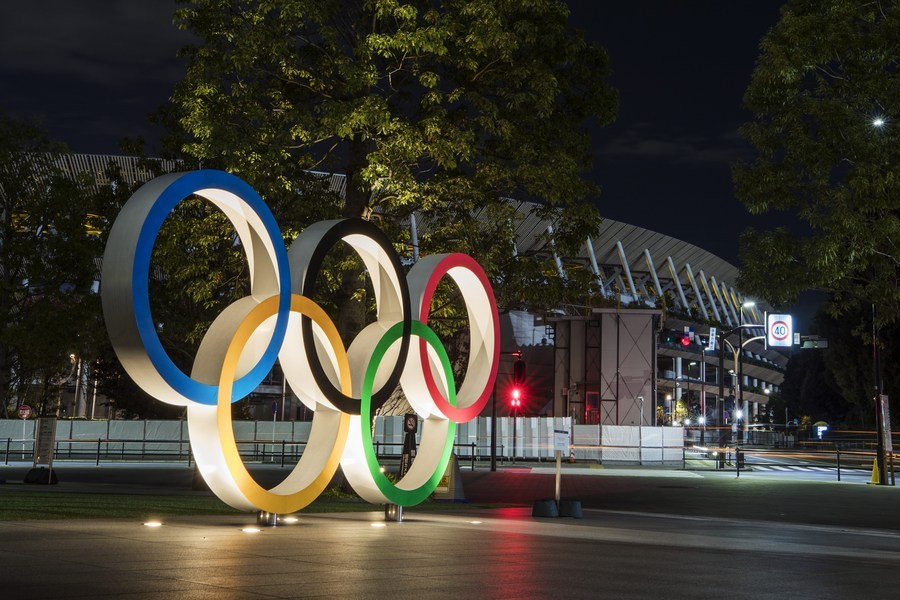 IOC president Thomas Bach proposed that "together" to be added into the Olympic slogan to better address the challenges brought by the global COVID-19 pandemic after being reelected in March. After support from IOC Executive Board (EB) and consultation with the IOC members, the change will be proposed for approval at the next IOC Session from July 20 to 21.

The Olympic Charter might also welcome change as the ongoing IOC EB meeting decided to propose amendment to strengthen the role of athletes. The amendment requires that National Olympic Committees (NOCs) establish an Athletes' Commission (AC) in line with IOC guidelines and athlete representatives elected by the AC must be included in NOC general assemblies and NOC executive bodies.

The proposal will also be up for approval at the IOC Session in Tokyo.

At the IOC EB meeting, it was decided that the International Federations concerned may immediately reallocate places obtained by athletes from the Democratic People's Republic of Korea for the Games to other NOCs with the DPRK declaring its withdrawal from the games.

The three-day IOC EB meeting held remotely via videoconference will conclude on Thursday.