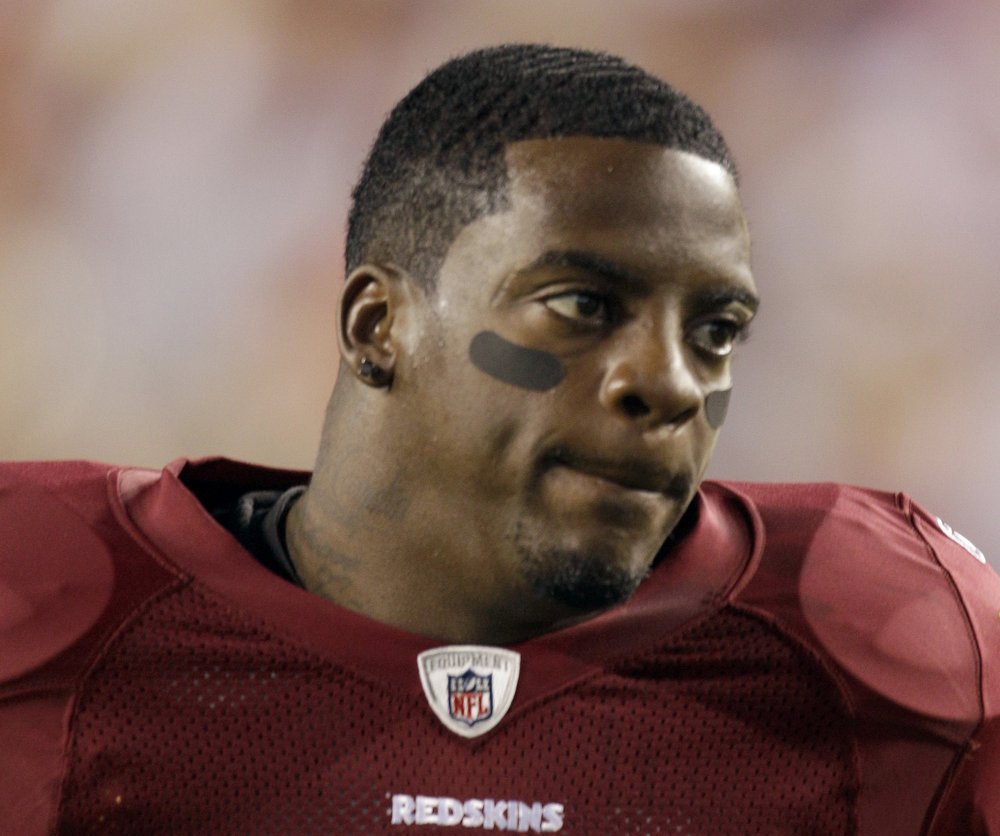 Washington Redskins running back Clinton Portis before the start of an NFL football game against the Dallas Cowboys, in Landover, Md on September 12, 2010. (Photo: AP)

They include five former players on the Washington Redskins, including Clinton Portis and Carlos Rogers.

Prosecutors allege the players targeted the Gene Upshaw NFL Player Health Reimbursement Account Plan, which was established as part of a collective bargaining agreement in 2006. It provides tax-free reimbursement of out-of-pocket medical care expenses that were not covered by insurance and that were incurred by former players, their spouses and dependents.

The Justice Department alleges the players submitted nearly $4 million in false claims to the plan, resulting in over $3.4 million being paid out between June 2017 and December 2018.