BEIJING, Dec. 5 (Xinhua) -- About 150 million people in China have participated in ice and snow sports last winter, according to a report released by Renmin University of China Saturday. 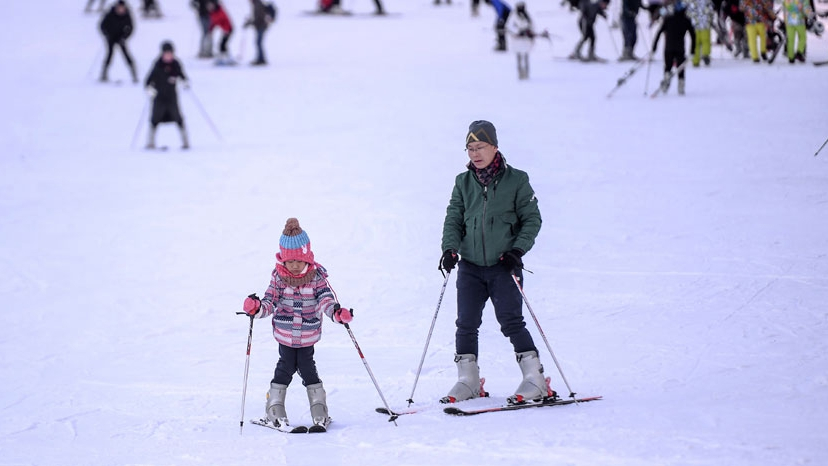 Since 2018, Renmin University of China has conducted an annual survey on the nationwide participation level of ice and snow sports, aiming to reveal the influencing factors behind people's participation in the sport. 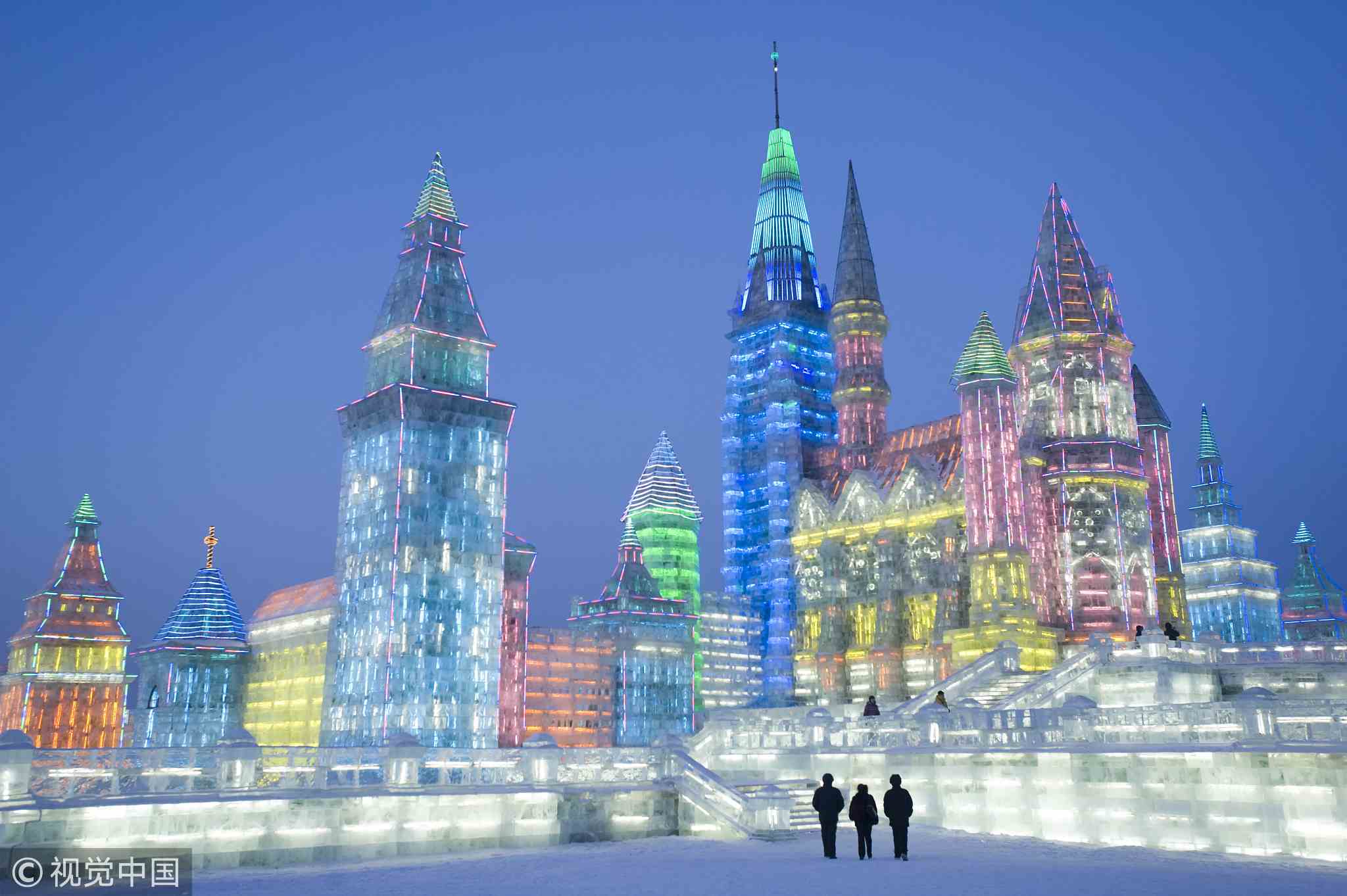 Large illuminated buildings made of ice in Harbin. (Photo: VCG)

The report also shows that 45 percent of the people participated in ice and snow sports for recreational purposes, 23.3 percent for health, and 17.5 percent for stress relief. 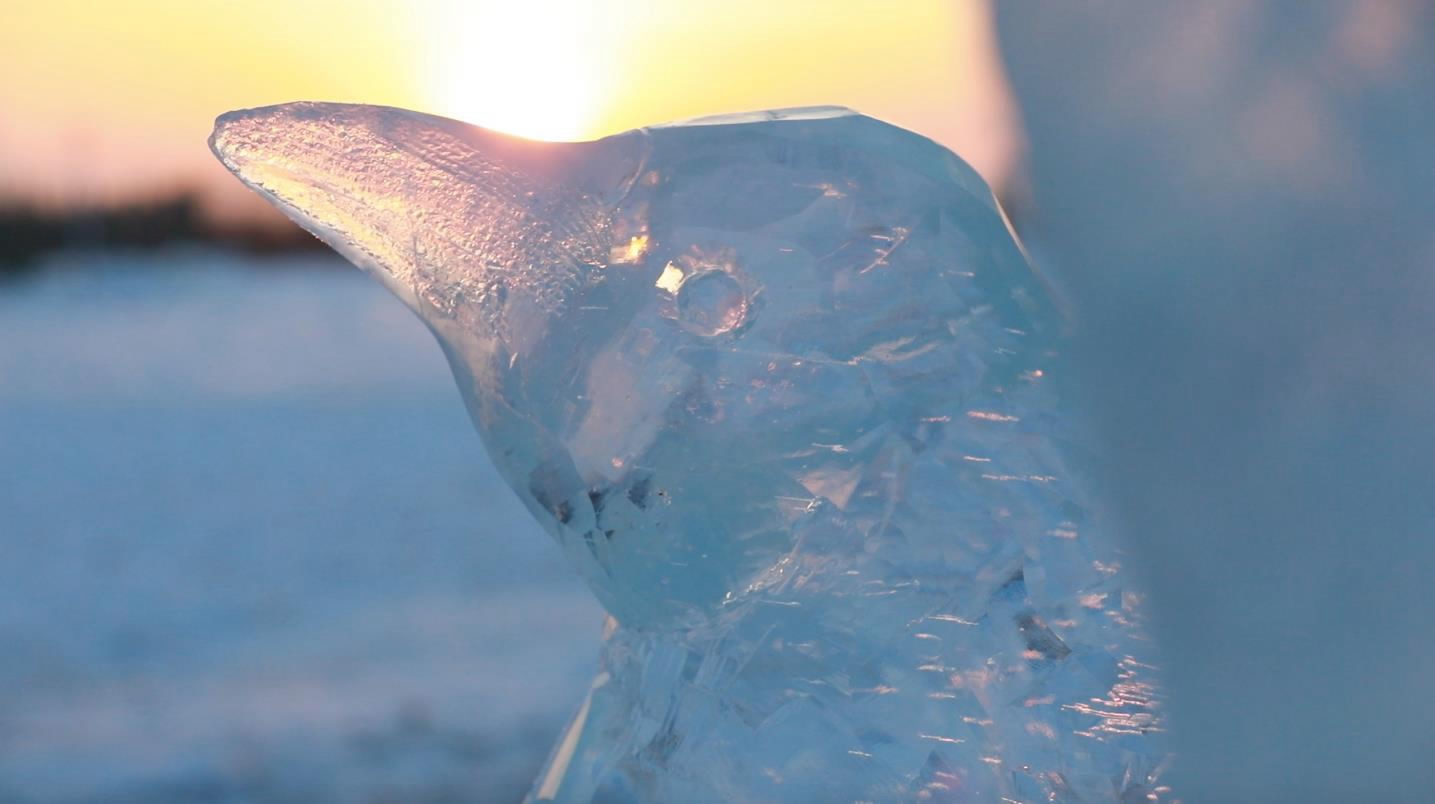 However, the lack of nearby facilities is the primary factor to limit the participation of in the sport, and this year's COVID-19 outbreak has also hindered the prevalence.

In the past three years, the public's attention to the Beijing Winter Olympics has been increasing year by year, and the proportion of people who pay attention to the Games through various media has been stable at about 70 percent.

Stratified probability random sampling was used in the survey in 2020, covering 333 prefecture-level units in 31 provincial districts.