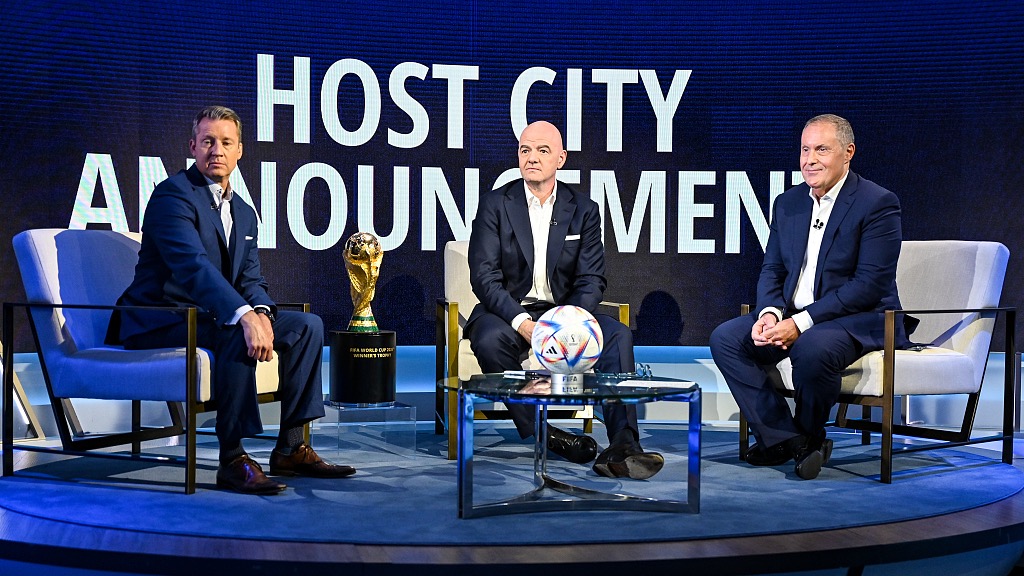 Matches for the 2026 World Cup will be held in 11 US cities as well as three host sites in Mexico and two in Canada, soccer's world governing body, FIFA, announced on Thursday.

The first ever World Cup shared between three nations will also see a record number of teams taking part, increasing from 32 to 48 as the tournament returns to North America for the first time since the 1994 finals. 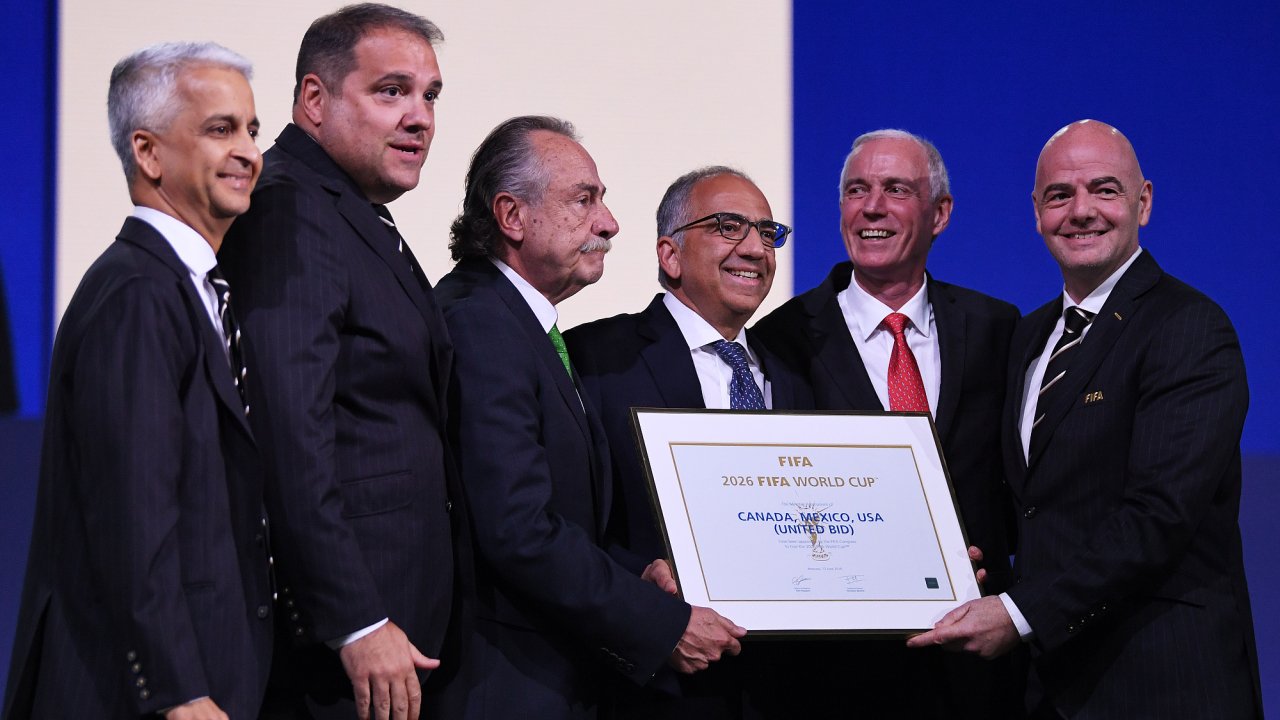 It will be the second time the US has hosted the World Cup after the first in 1994. Venues in the country are all stadiums used by NFL teams, and include the New York Giants' MetLife Stadium and the Los Angeles Rams' $5 billion SoFi Stadium, which hosted this year's Super Bowl. 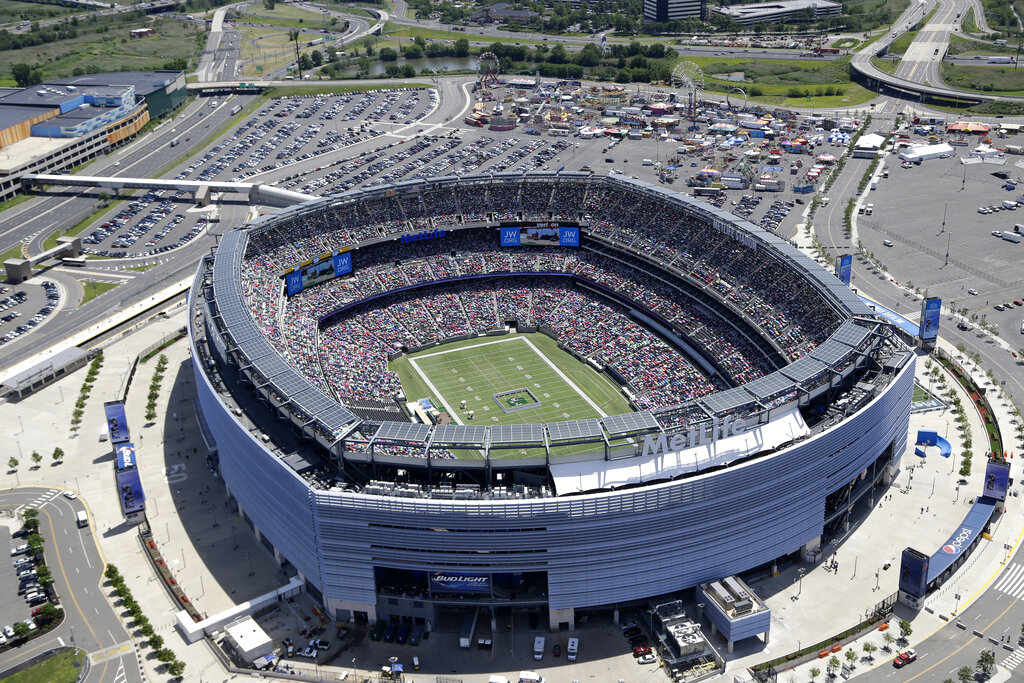 Mexico will be hosting the finals for a third time after serving as solo hosts in 1970 and 1986.

Mexico City's Azteca Stadium, named on Thursday as one of the venues, will be the first stadium to feature in three separate World Cups.

Canada's venue cities include Vancouver's BC Place and Toronto's BMO Field. It will be the first time a men's World Cup match has been held in the country.

FIFA officials will decide at a later date which of the 16 cities will host group play and which will host elimination round matches.