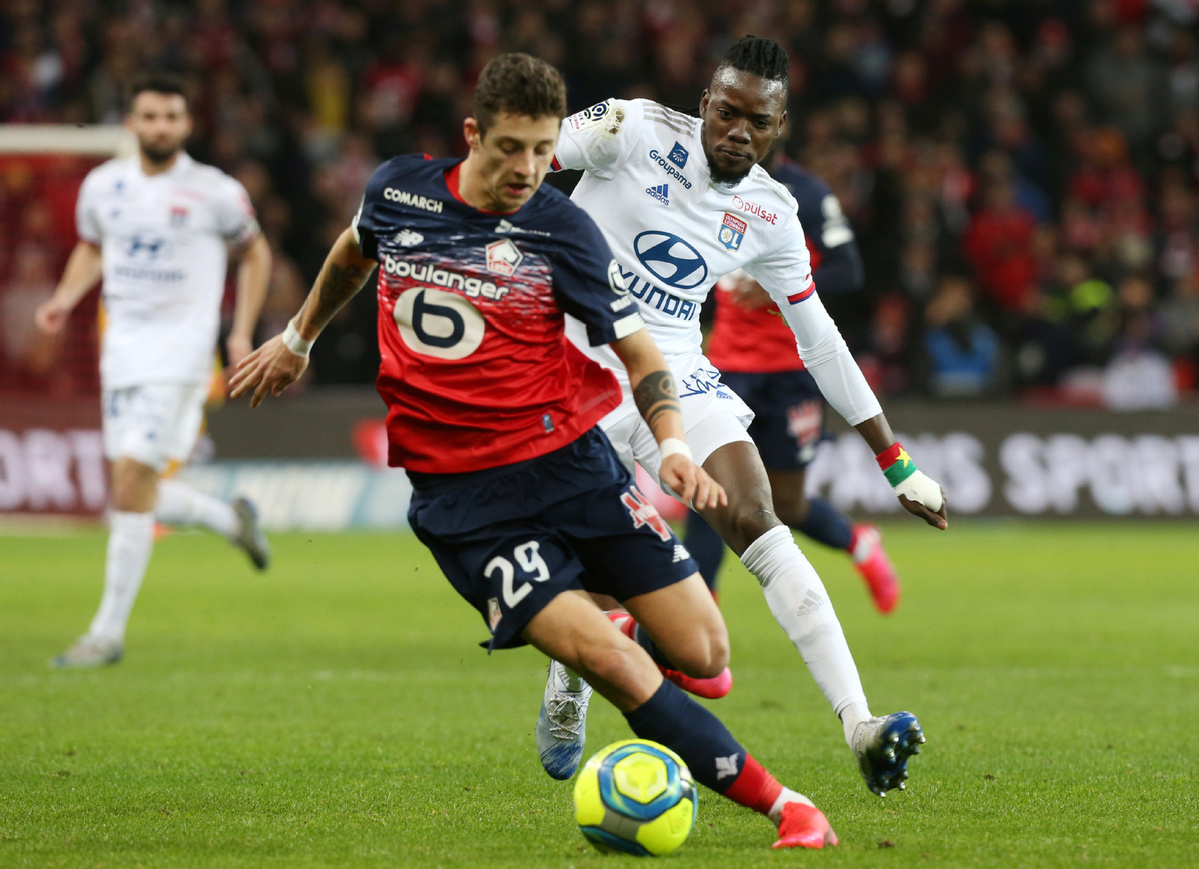 PARIS - French Prime Minister Edouard Philippe on Tuesday announced that "no sporting events will be allowed to take place until September" amid the ongoing fight against coronavirus pandemic.

This means that the Ligue 1 has followed the Dutch Eredivisie to become the second football top flight in Europe to be cancelled.