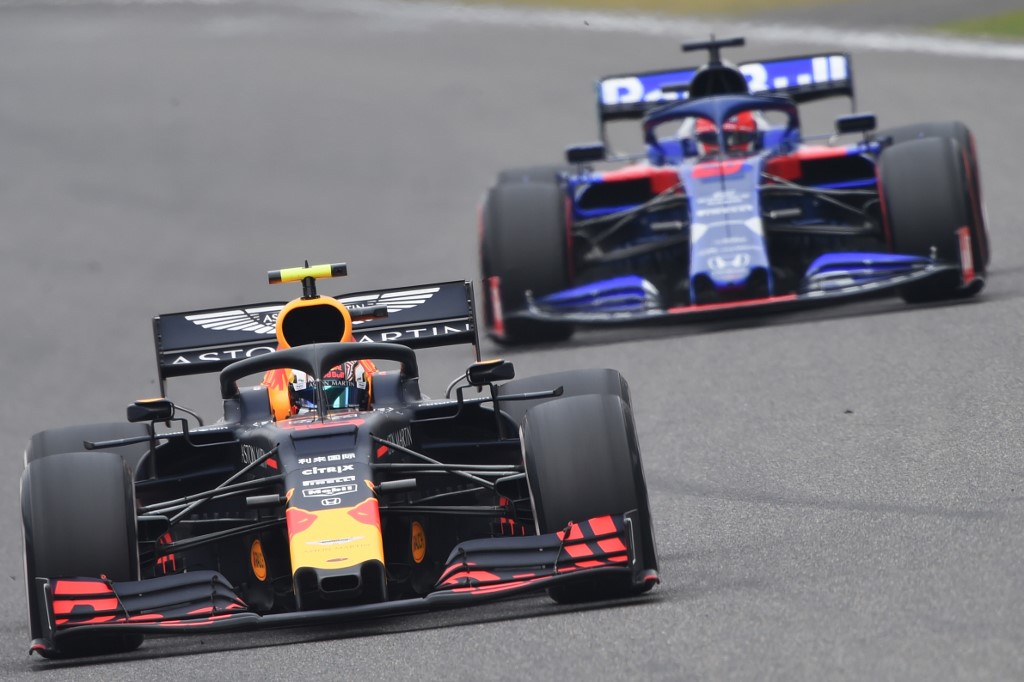 BEIJING, Jan. 12 (Xinhua) -- The 2021 Formula One Australian and Chinese Grands Prix have been postponed, the sport confirmed on Tuesday with the release of an updated season calendar.

The postponement of the Australian and Chinese races is rooted in the entry requirements currently in place in both countries, with overseas arrivals obliged to quarantine for 14 days, making the staging of a Grand Prix unviable.

While China has brought the pandemic largely under control within its own borders, the country has remained vigilant in preventing the spread of COVID-19, and has not hosted any international sporting events since the outbreak began in January 2020.

"Due to the ongoing travel restrictions in place the 2021 Chinese Grand Prix will not take place on its planned date," a statement from F1 reads.

"Discussions with the promoter and authorities in China are ongoing with the potential to reschedule the race later in the season if possible."

Any rescheduling of the Chinese Grand Prix would likely be dependent on the cancelation of another event, as F1 does not intend to expand the 2021 calendar beyond the 23 races currently scheduled.

The 2021 F1 season is therefore set to begin with the Bahrain Grand Prix in its original slot of March 28, with pre-season testing likely to move from Barcelona to Bahrain in order to simplify logistics.

Other changes include the addition of a race at Imola, Italy, on April 18, with an empty slot on the calendar on May 2 likely to be filled by Portimao in Portugal. Late season races in Brazil, Saudi Arabia and Abu Dhabi have also been moved to accommodate Australia's new date.