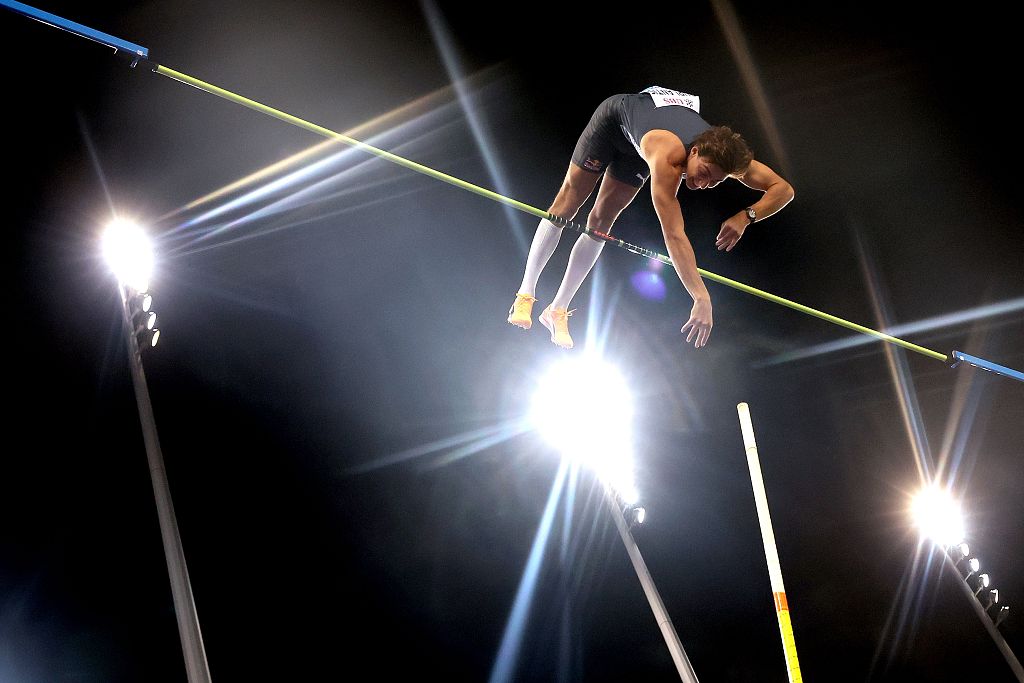 The 2022 Diamond League Final came to an end in Zurich on Wednesday and Thursday while multiple meeting records of different events were broken.

Shelly-Ann Fraser-Pryce of Jamaica won the women's 100-meter gold by matching the meeting record at 10.65 seconds.

Marileidy Paulino of the Dominican Republic won the women's 400-meter gold after finishing the race at 48.99 seconds, which was a national record of her country, the world leading performance this season and her personal best record.

Emmanuel Korir of Kenya won the men's 800-meter gold with the world leading performance of 1:43.26 this season.

Jakob Ingebrigtsen of Norway won the men's 1,500-meter gold by finishing the race at 3:29.02, the world leading performance this season.