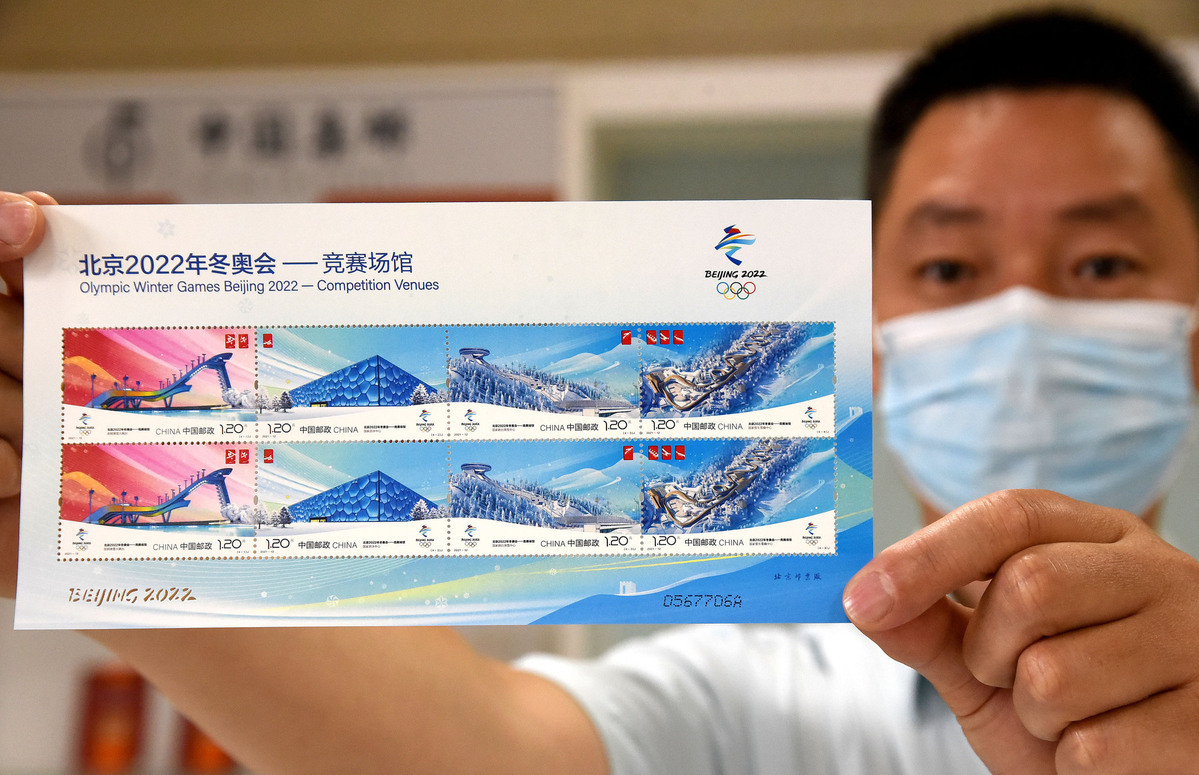 With eight months until the Beijing 2022 Winter Olympics open, benefits are already being seen in the promotion of winter sports and the development of venues and infrastructure, an organizing committee report said.

All these measures will leave lasting legacies beyond the 2022 Games, which open on Feb 4, said the Legacy Report of Beijing 2022(pre-Games), released by the organizing committee on Wednesday. The release marked International Olympic Day, which falls on June 23 and commemorates the birth of the modern Olympic Games.

"The emphasis on long-term planning for post-Games operations has been our focus throughout the whole process from bidding for the Games to now," Han Zirong, a vice-president of the Beijing 2022 organizing committee, said at the launch of the report on Wednesday.

"With a focus on the planning, creation and utilization of Winter Olympics' legacies in 35 aspects across seven areas, we are striving to leave valuable assets for the host and achieve a win-win situation between the Olympic movement and city development," she added.

A late starter in most winter sports, China is aiming to popularize such sports and promote outdoor activities among 300 million people in the buildup to the Games and beyond.

"The Olympic Games provide a unique opportunity and responsibility to create long-lasting benefits for their hosts through sustainable development," Juan Antonio Samaranch, an International Olympic Committee vice-president, said during a video speech at the launch.

The 2022 Winter Olympics will be co-hosted by Beijing and Zhangjiakou, Hebei province, with about 2,800 athletes expected to take part.

As part of a national strategy to boost China's winter sports industry to a worth of 800 billion yuan ($123.6 billion) by 2022, the country had built 654 ice rinks and 803 ski resorts by the beginning of this year, up 317 percent and 41 percent respectively from 2015, when Beijing won the right to host the Winter Games after the successful 2008 Summer Games.

The report also highlighted the renovation of four 2008 Summer Games venues in downtown Beijing, which will host ice sports in 2022, and the multifunction design of the new National Speed Skating Oval.

The Winter Games organizers' attention to clean and renewable energy, including solar and wind power at all the Olympic venues, was also noted in the report.