CANBERRA, Jan. 17 (Xinhua) -- More than half a million tickets have been sold for the 2023 Women's World Cup, FIFA and Football Australia (FA) have announced. 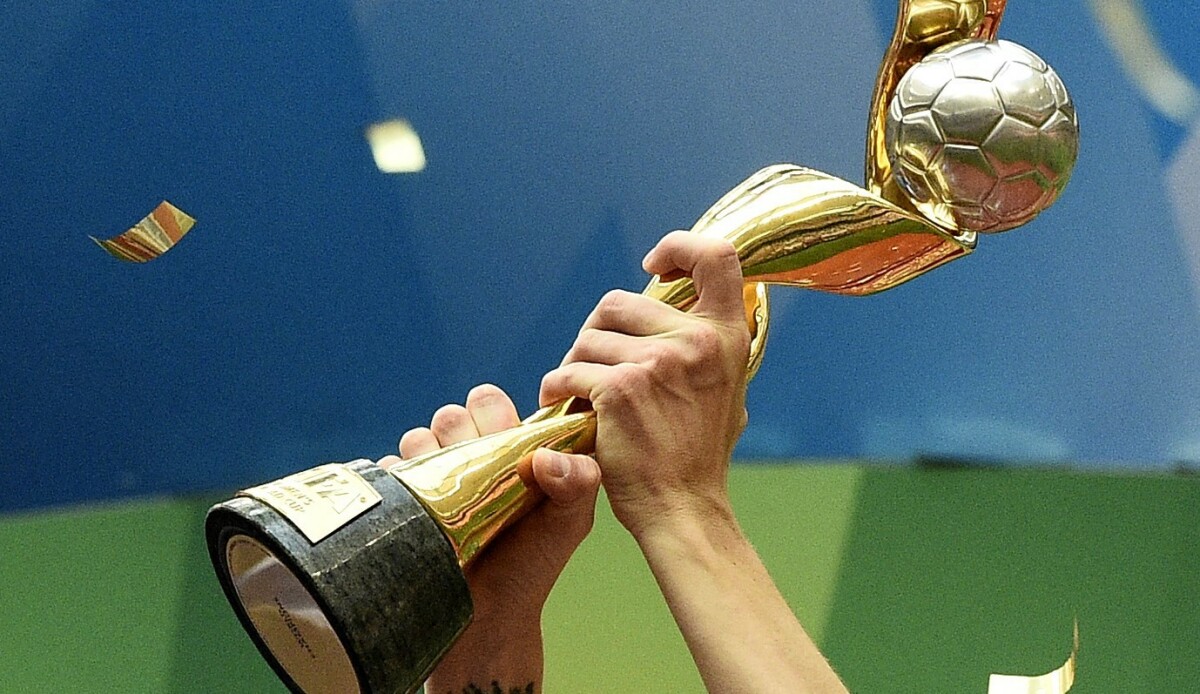 According to data released on Tuesday, fans from more than 120 countries and regions have bought tickets for the ninth FIFA Women's World Cup - and the first to feature 32 teams - taking place in Australia and New Zealand between July and August.

Supporters of China's Steel Roses rank among those who have bought the most tickets, along with fans from the two host nations, England, Qatar, the United States and Canada.

"Ticket sales for the FIFA Women's World Cup 2023 are off to a great start and it's not just home fans in Australia and New Zealand purchasing tickets," FIFA secretary general Fatma Samoura said in a media release.

"This highlights the fantastic pull of the female game and the passion it evokes among the global football fandom, who want to be part of the FIFA Women's World Cup."

No single game has sold out but tickets for the World Cup final at Stadium Australia in Sydney on August 20 have been most in demand.

FIFA has told the Australian Broadcasting Corporation (ABC) that more sales phases for tickets are scheduled, offering fans more opportunities to buy tickets for games that are currently unavailable.