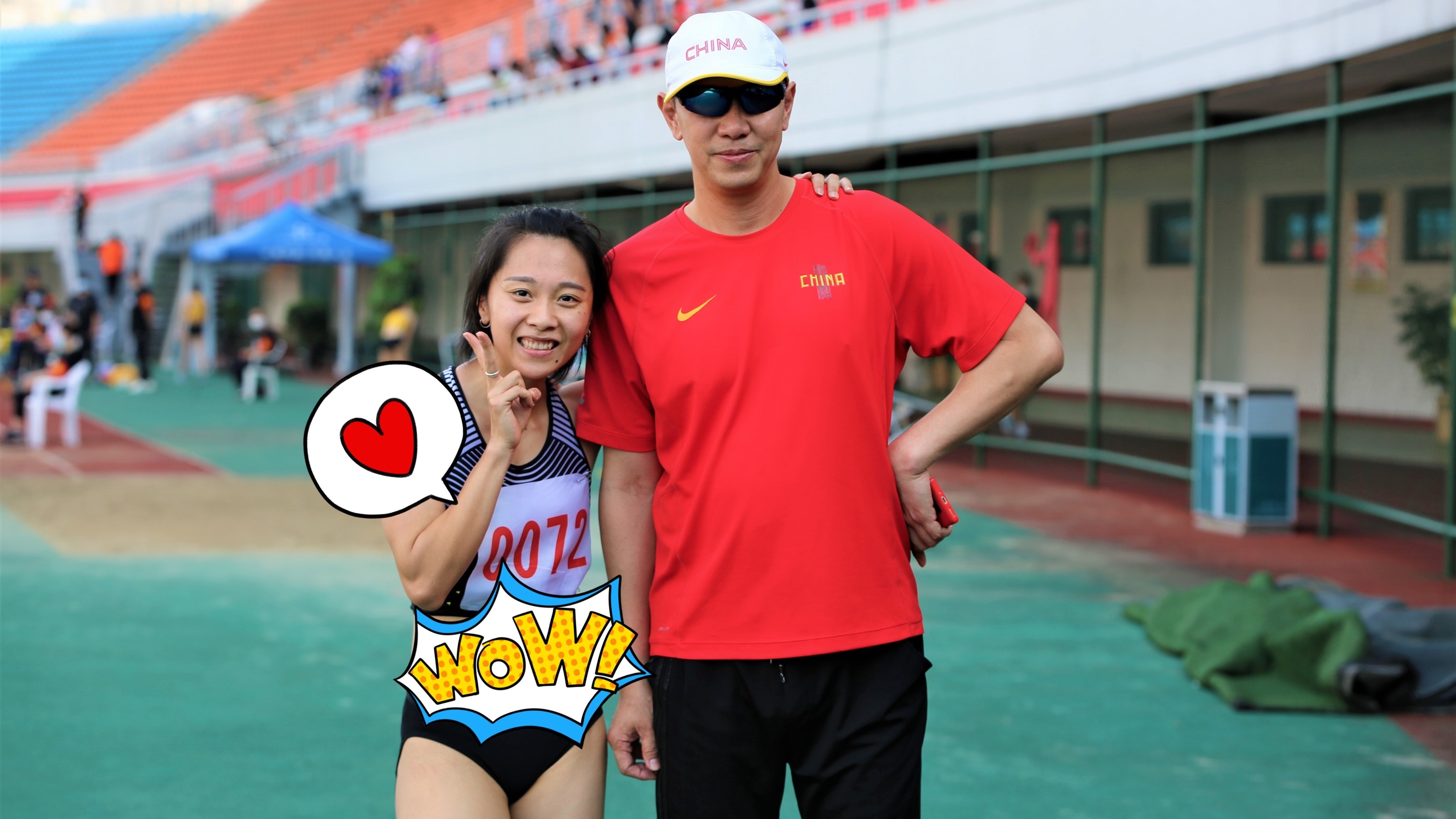 Ge Manqi from east China's Fujian Province delighted the country's athletics sector with her two-day performance at a special tournament over the weekend.

In the nationwide Chinese Athletics Association (CAA) Practice Base Special Contest in Fuzhou, Ge not only won the women's 100-meter and 200-meter spring competitions, but she did so with Asian and world best records respectively for this season.

Ge on Saturday won the 100m race with 11.31 seconds and in the following day's 200m competition, she reached the goal line in 22.69 seconds, the best record for any Chinese female sprinter in 22 years. The Chinese national team later confirmed that 22.69 seconds is the 10th best record in history. 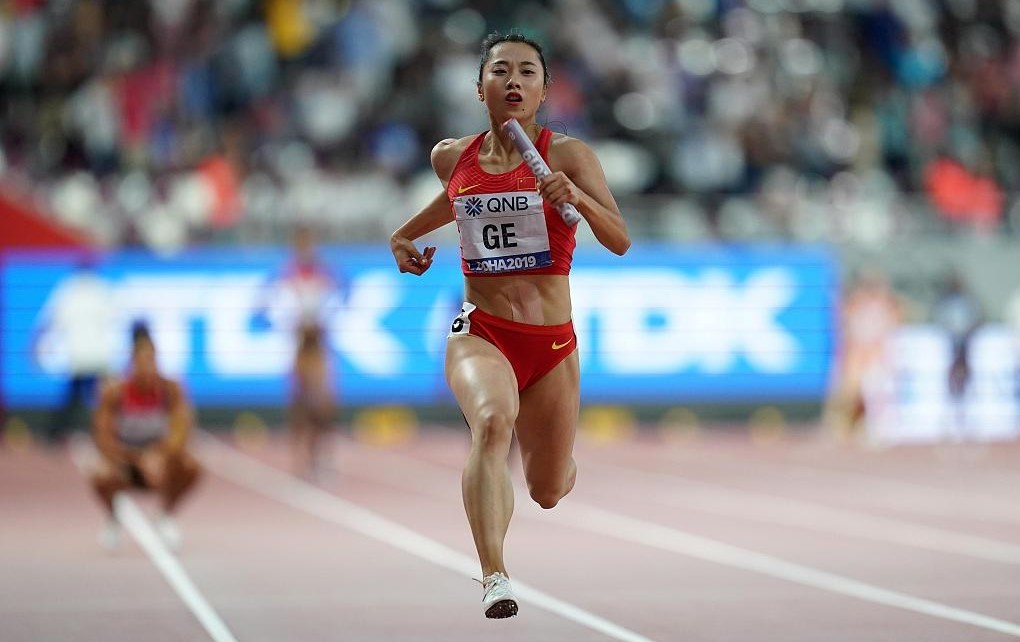 "I haven't made any breakthrough in the 200m race for a long time but I've gotten this opportunity finally. I have been training quietly with a lot of pain and no vacation, but it's all worth it. I want to thank my coach for all the help he's given me in the past years. I just want to give him a big hug right now. I almost cried. I will keep working hard and do my best," wrote Ge after the 200m victory on Weibo, a social media platform. 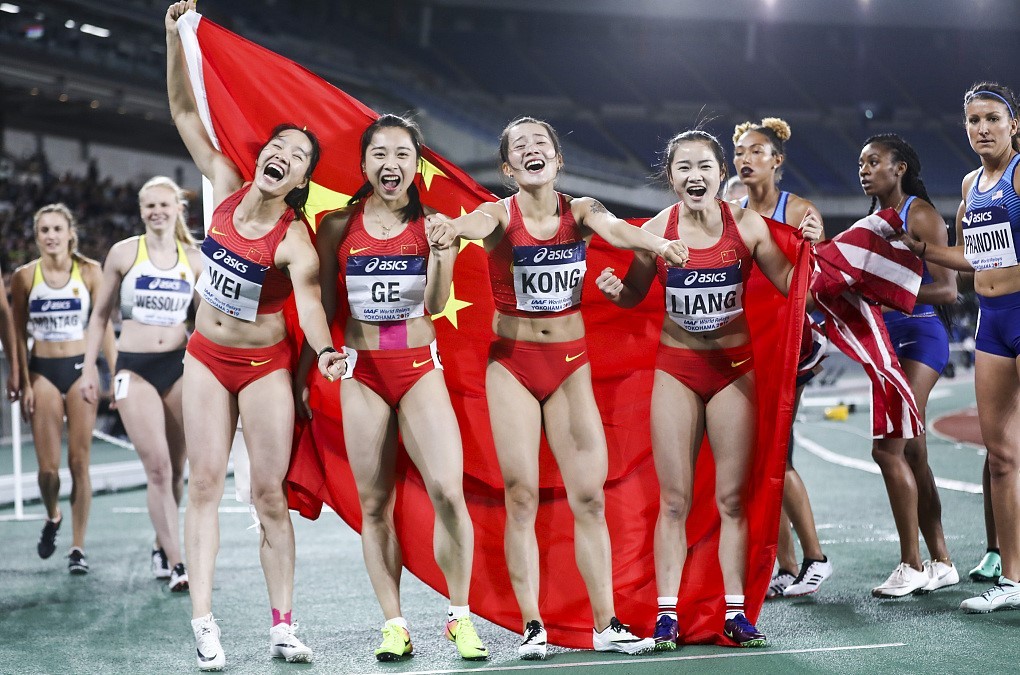 In the 2019 season, Ge first won the women's 60m race with 7.10 seconds at the national indoor contest and her performance broke the Chinese domestic record kept by Asian champion Wei Yongli. Then at the Lausanne Diamond League (Athletissima) last July, Ge finished the 100m group race in a personal best of 11.04 seconds, which not only earned her a spot at the Summer Olympics in Tokyo, but was also the second best time in Asia only after Wei's 10.99 seconds.

The 22.69 seconds Ge clocked over the weekend would have qualified her for the women's 200m competition in Tokyo Olympics, but since the World Athletics suspended all Olympic qualification tournaments, her achievement won't get her to Tokyo. However, if Ge can keep her performance at the same level next year, she should be able to make the Olympics, giving China more reliable choices in sprinting competitions.