KUWAIT CITY, Dec. 30 (Xinhua) -- The Olympic Council of Asia announced on Wednesday that the 6th Asian Beach Games, due to be held in Sanya City, China from April 2-10, 2021, have been postponed. 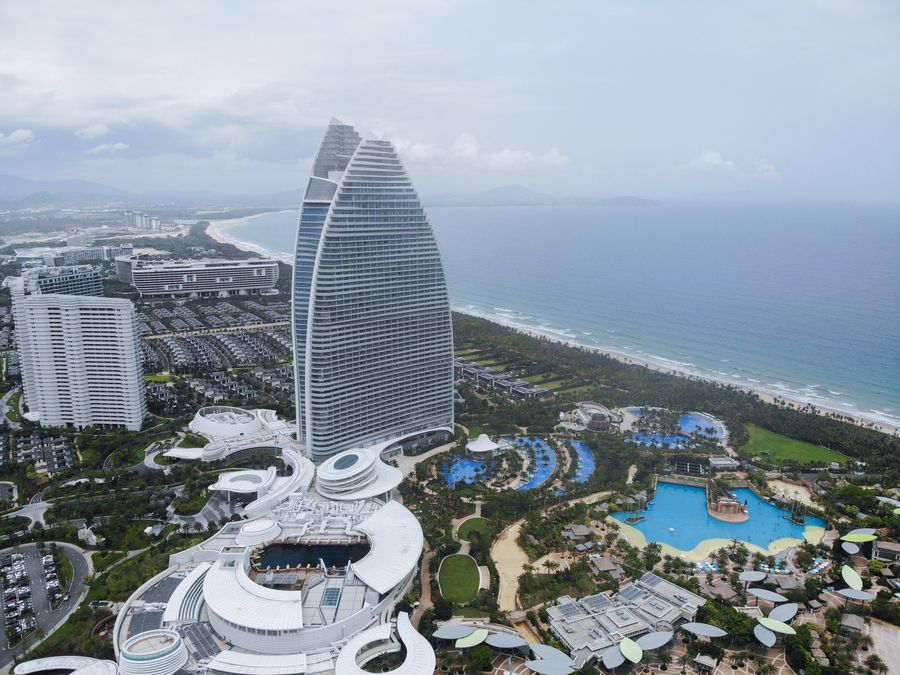 The OCA released a statement that the situation regarding the global COVID-19 pandemic, travel restrictions, and health protocols around the continent had brought about the postponement.

It said that the new dates of the OCA's 6th Asian Beach Games will be determined after joint consultation between the stakeholders.

The Games were originally scheduled to take place from November 28 to December 6, 2020, but were moved back to April 2021.

"The OCA consulted all members of the Executive Board to seek their approval of the move to postpone, and it was met with unanimous agreement," said the OCA.

"The OCA Executive Board decision was made after an in-depth discussion between the Olympic Council of Asia, the Chinese Olympic Committee and the Sanya Asian Beach Games Organising Committee (SABGOC).

"The decision aims at serving the common interests of all related National Olympic Committees and ensuring the safety and health of the athletes and all relevant participants," it said.