SPORTS 70% of Japanese do not expect Tokyo Olympics to go ahead as planned: Poll

70% of Japanese do not expect Tokyo Olympics to go ahead as planned: Poll

TOKYO, March 16 (Xinhua) -- Around 70 percent of Japanese people do not think the Tokyo Olympic and Paralympic Games this summer will be held as scheduled over COVID-19 outbreak concerns, a recent survey showed on Monday. 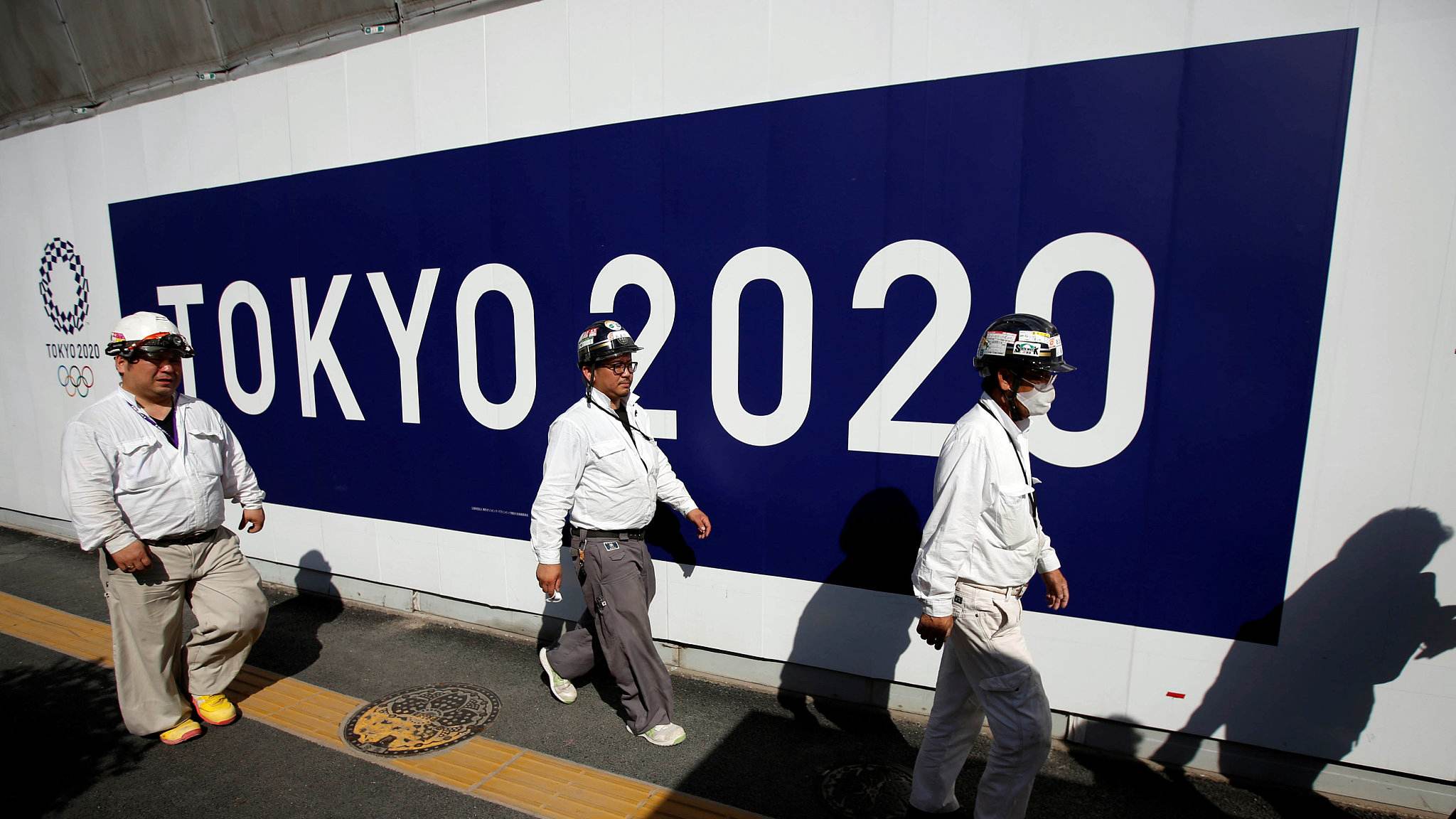 The poll was conducted from Saturday to Monday by phone by Kyodo News. It showed that 69.9 percent of people do not expect Tokyo 2020 to be held as planned, while 24.5 percent believe the Games could go ahead as scheduled.

The Olympics are scheduled to be held from July 24 to August 9 and the Paralympics from August 25 to September 6, but the spread of COVID-19 has halted a significant amount of international and domestic travel, and prompted closures of schools and businesses in Japan.

To ease the fallout from the outbreak, Japanese Prime Minister Shinzo Abe has taken emergency measures, including interest-free loans for small and medium-sized businesses that are short of cash because of slumping sales. However, 90.7 percent of respondents said they are worried or somewhat worried about the economic impact of the novel coronavirus outbreak.