SPORTS A year of breakthroughs for gender equality

A year of breakthroughs for gender equality 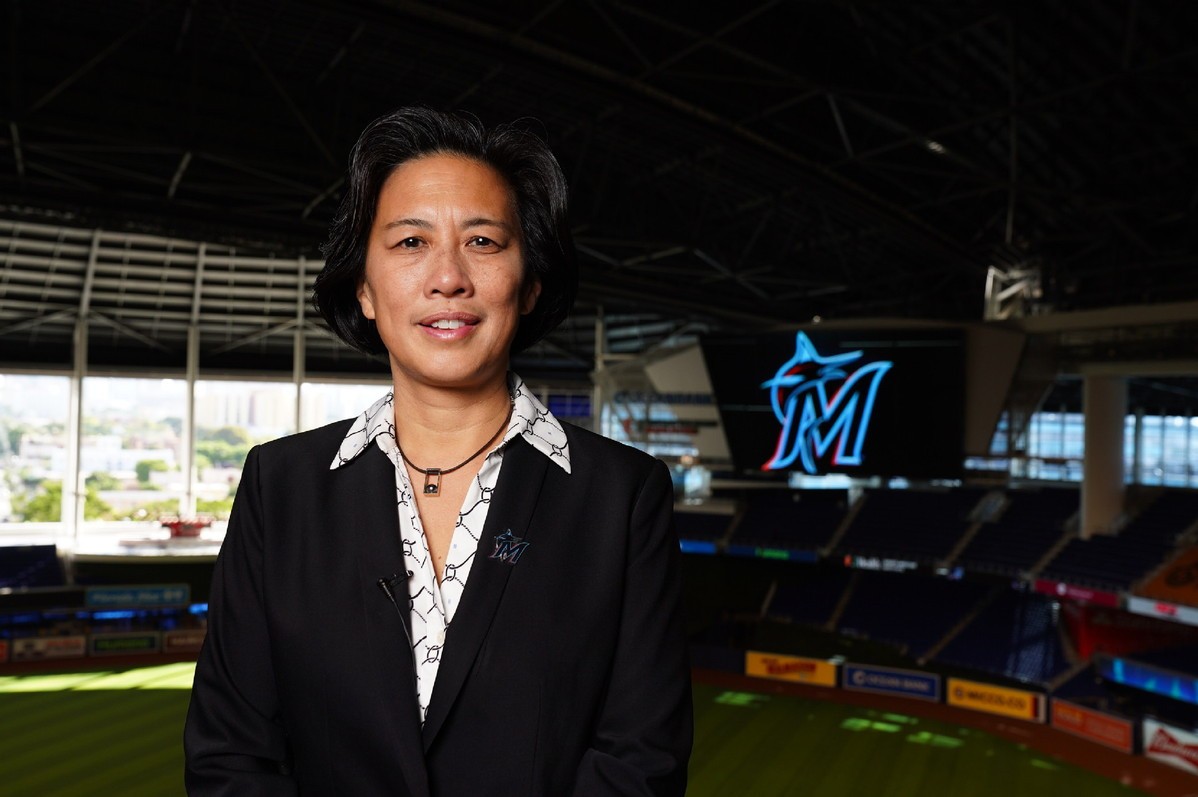 It was a milestone year for women in sports, starting with Katie Sowers becoming the first woman to coach in the Super Bowl and ending with Becky Hammon temporarily serving as an NBA head coach.

In between was a series of breakthroughs for women.

WNBA players achieved a higher level of financial security and professional women's hockey got a boost in exposure. International soccer saw an unprecedented transfer fee paid for a woman, and the US women's national soccer team took a step toward its goal of equitable treatment.

"2020 was certainly a tumultuous and challenging year," the Women's Sports Foundation said in a statement on Thursday.

"It was also transformational, with many exciting, history-making firsts for women's sports, athletes, coaches and leaders. Sports is a connector, a unifier and a microcosm of society.

"As we reflect on the power of women athletes and teams who spoke up, challenged the norms, shattered glass ceilings and showed girls, boys and everyone the limitless potential one can achieve, it gives us all hope for 2021 and beyond."

Sowers had been working as a San Francisco 49ers offensive assistant since 2017 but wasn't widely known until she was featured in a Microsoft television commercial that began running in January.

When the 49ers played the Kansas City Chiefs in the Super Bowl, she became the first female assistant and first openly gay coach to take the sideline in pro football's biggest game.

Hammon became the first female coach to take charge of a team during an NBA game, taking over the San Antonio Spurs last Wednesday night against the Los Angeles Lakers following Gregg Popovich's ejection in the second quarter.

Hammon, a star player in the college and pro ranks, already was the first full-time female assistant coach in league history.

Hammon acknowledged it was "a substantial moment" but said she was more interested in winning the game.

"Becky Hammon is an enormously talented coach and it was outstanding to see her reach such a truly significant milestone," NBA commissioner Adam Silver said."She continues to be an inspiration to so many people, especially countless young women and girls."

Fuller was the goalkeeper on Vanderbilt's Southeastern Conference championship soccer team before she rose to national prominence in November when she became the first woman to play in a Power Five conference game. She was on the field once that day, driving a low kickoff to open the second half as the Commodores got shut out at Missouri.

Two weeks later, Fuller kicked two extra points in a loss to Tennessee, with the second ball she put through the uprights sent to the College Football Hall of Fame.

In November, the Miami Marlins made Ng the first female GM in baseball, a feat accomplished after she was turned down for a similar job by at least five other teams over the past 15 years.

Ng started her baseball career as a Chicago White Sox intern in 1990 and for the past nine years was a senior vice-president for MLB. Her hiring came 10 months after Alyssa Nakken became the first female coach on a major-league staff when she was named an assistant for the San Francisco Giants.

On the business side, there were several notable strides made in 2020.

The WNBA and its union announced an eight-year labor deal allowing top players to earn more than $500,000 and raising the average annual salary to $130,000 a year. The agreement also guarantees full salaries for players who are on maternity leave and provides enhanced family benefits.

In international soccer, Chelsea signed Denmark captain Pernille Harder from Wolfsburg after paying what the German club said was "a record transfer fee for the women's game". The clubs did not disclose the fee, however media reports said it was about 300,000 euros ($355,000).

In the United States, the women's national team players and the US Soccer Federation settled their long-running lawsuit over inequitable working conditions compared with the men's team.

The deal with the world champion American women calls for charter flights, hotel accommodations, venue selection and professional staff support equitable to that of the men's team.