KUALA LUMPUR, Feb. 27 (Xinhua) -- The Asian Football Confederation (AFC) said on Thursday it will convene emergency meetings with representatives from both its eastern and western regions over the coming week to manage the spread and impact of coronavirus. 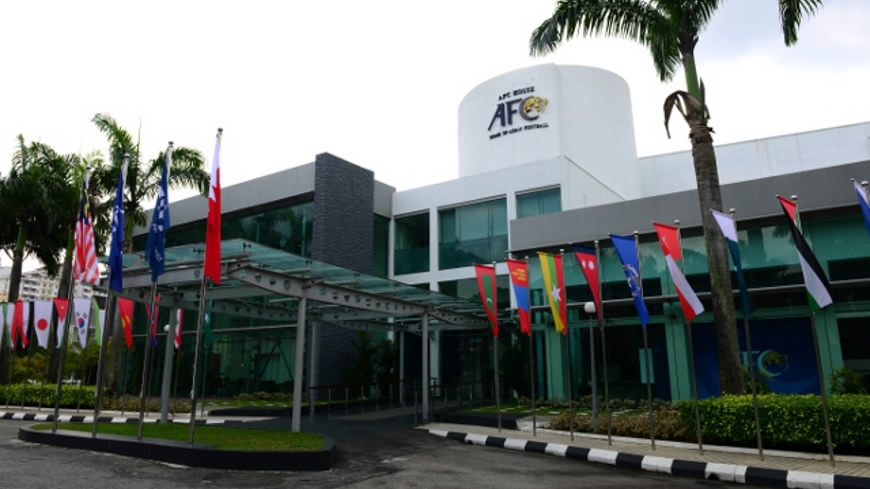 The meeting of representatives of member associations, leagues and clubs for the East Zone will be held in Kuala Lumpur, Malaysia on Monday, and the West Zone meeting will follow on March 7 and 8, said Asian football's governing body.

The AFC added that it has been working with FIFA to assess the impact on the upcoming World Cup and Asian Cup qualifying matches scheduled to take place in March.

"We are grateful for the support we have received from all our stakeholders, as we try to protect the safety and well-being of all our players, officials and spectators while also ensuring the integrity of the competitions," said AFC general secretary Windsor John.