SPORTS AFC extends postponement of all matches and competitions beyond June

AFC extends postponement of all matches and competitions beyond June 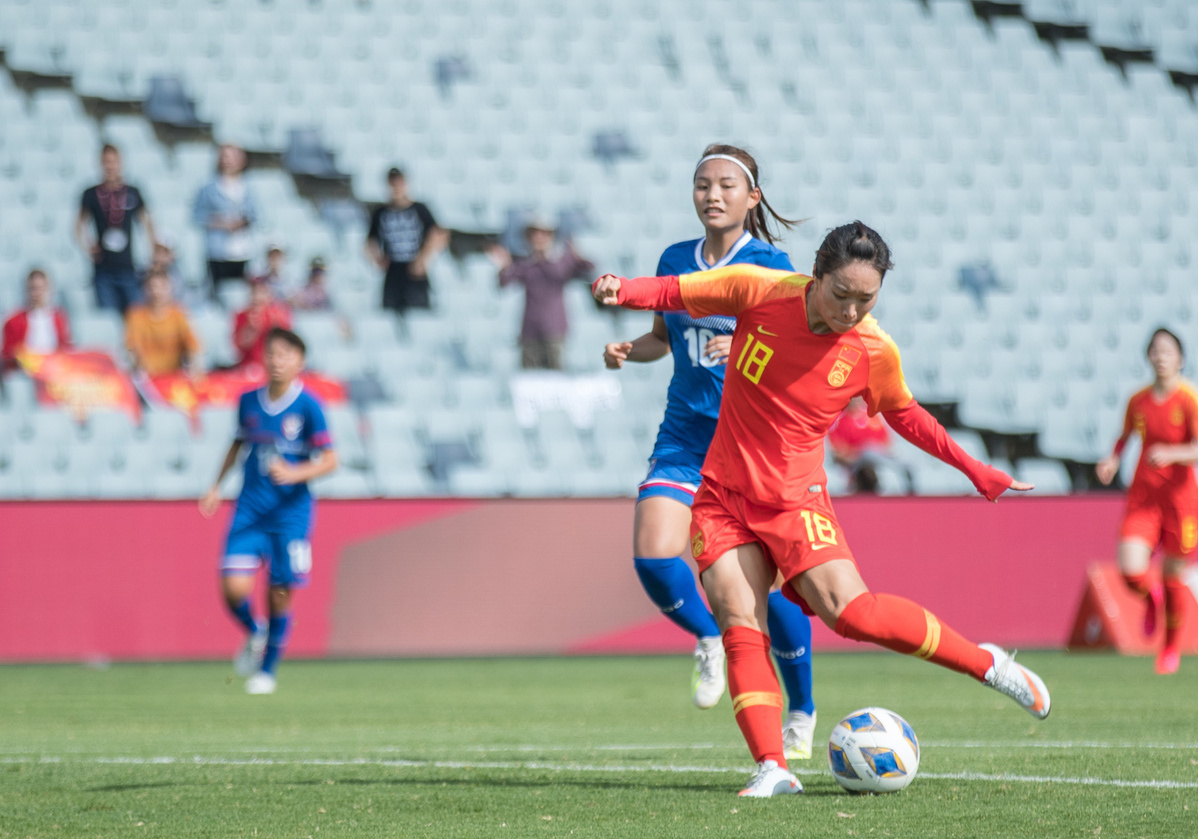 KUALA LUMPUR - All matches and competitions scheduled to take place in May and June are postponed until further notice due the COVID-19 outbreak, the Asian Football Confederation (AFC) said on Tuesday.

The latest decision was made following protective measures implemented by several governments over the pandemic, said the AFC.

The decision was to ensure the safety and wellbeing of players, participating teams, officials, fans and all stakeholders, the Asian football governing body said in a statement.

AFC had earlier postponed its matches in March and April, including the elite Champions League, after holding a series of emergency meetings.

AFC added that it will explore all possible options in order to complete the 2020 AFC Champions League and AFC Cup Group Stages.