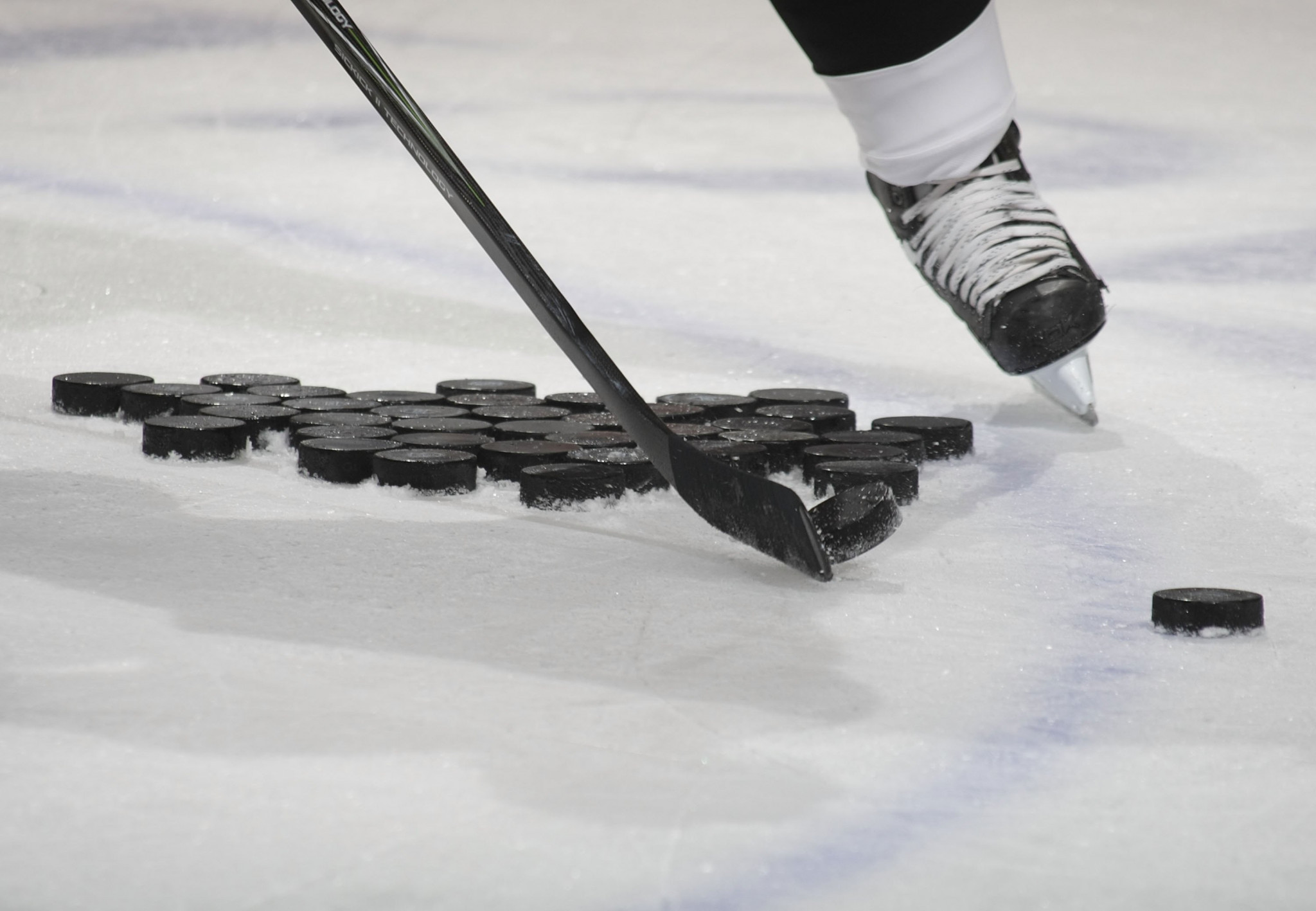 BEIJING, Nov. 15 (Xinhua) -- All ice rinks in the Beijing competition zone of Beijing 2022 have completed site construction and will produce ice by the end of this year, according to the Beijing Major Projects Construction Headquarters Office on Sunday.

Several days ago, the first ice rink made by carbon dioxide transcritical direct cooling for the Beijing Winter Olympic Games was born in the Capital Gymnasium which is a competition venue for short track speed skating and figure skating.

The carbon dioxide transcritical direct cooling technology makes ice with carbon dioxide which has good refrigeration performance and can improve energy efficiency by 30% compared with conventional refrigerant. In addition, all of its waste heat can be recovered and reused. The Capital Gymnasium can save more than 1 million kilowatts of electricity every year by using the heat source generated by carbon dioxide ice making.