SPORTS Another seven from NBA test positive for COVID-19

Another seven from NBA test positive for COVID-19 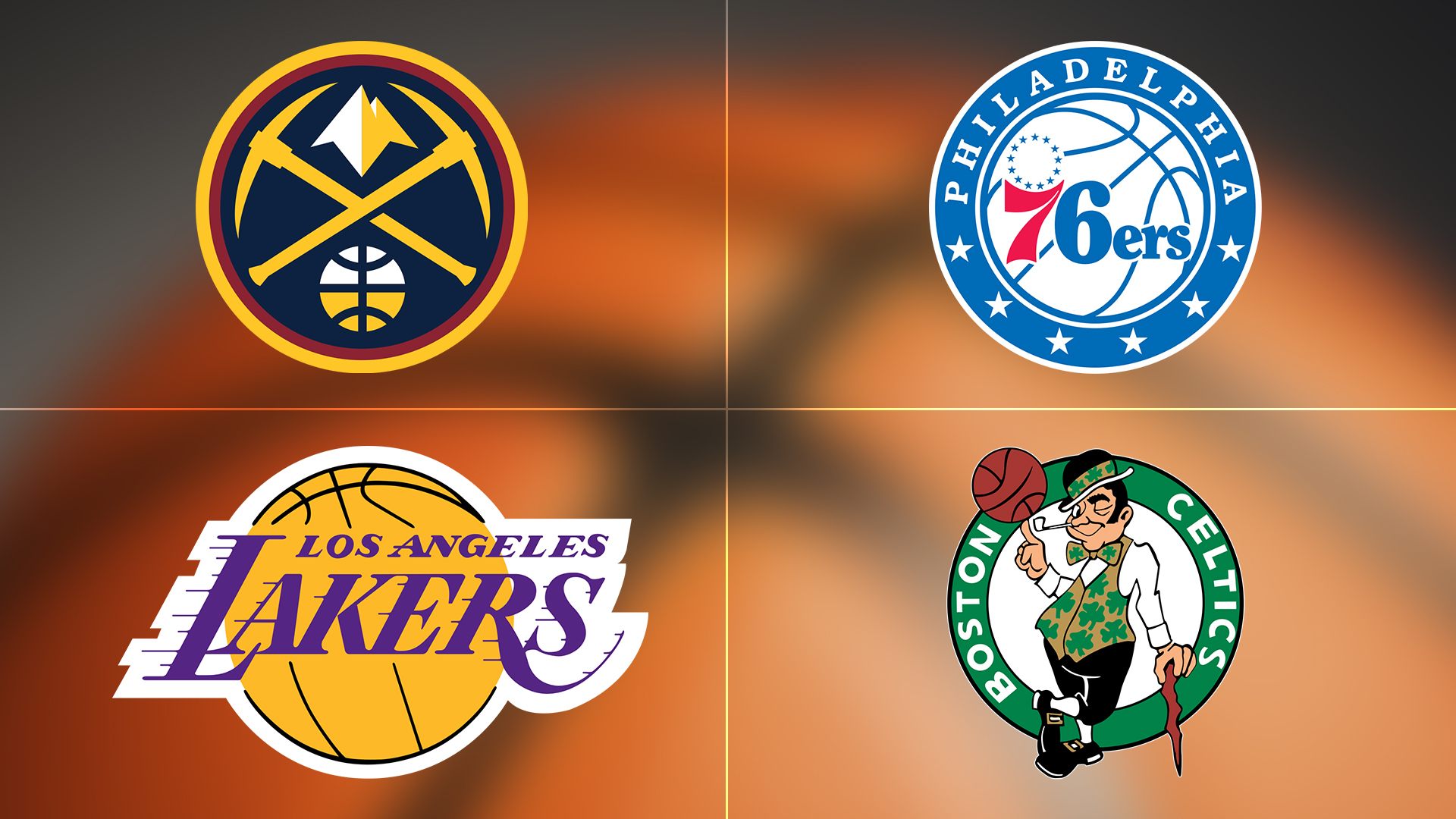 The NBA just had another bad day because of the COVID-19 pandemic. Seven players and organization members from four teams – the Los Angeles Lakers, the Boston Celtics, the Philadelphia 76ers, the Denver Nuggets – have tested positive for the virus.

Marcus Smart is the only one whose identity has been revealed with the Celtics guard himself making the announcement on Twitter. "I was tested 5 days ago and the results came back tonight, which were positive. I've been self-quarantined since the test, thank goodness. COVID-19 must be taken w the highest of seriousness. I know it's a #1 priority for our nations health experts, & we must get more testing ASAP. 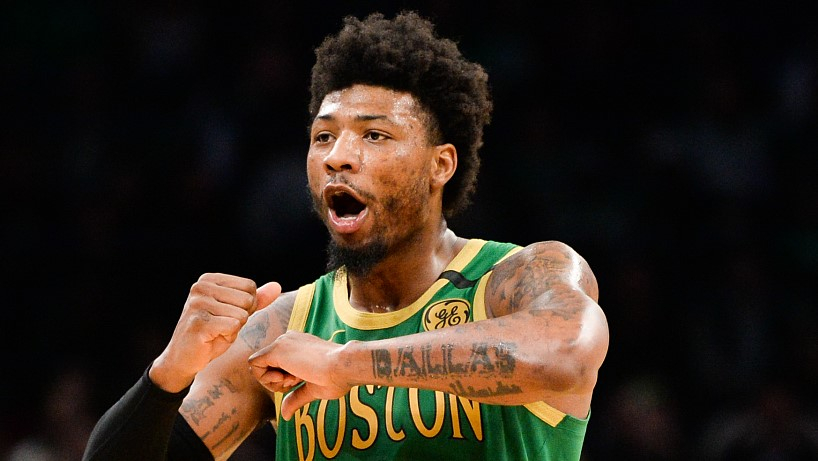 Marcus Smart of the Boston Celtics reacts to a foul call in the game against the Brooklyn Nets at the TD Garden in Boston, Massachusetts, March 3, 2020. (Photo: VCG)

"I've had no symptoms and I feel great. But the younger generation in our country MUST self distance. This is not a joke. Not doing so is selfish. Together we can beat this, but we must beat it together by being apart for a short while. Much love!!"

It was partly the lack of such awareness that led to the current terrible situation in the U.S. All of the 50 states are now exposed to the virus. According to the Center for Systems Science and Engineering (CSSE) at Johns Hopkins University, there are already 14,250 confirmed cases and 205 deaths resulting from the virus in the country as of Friday. 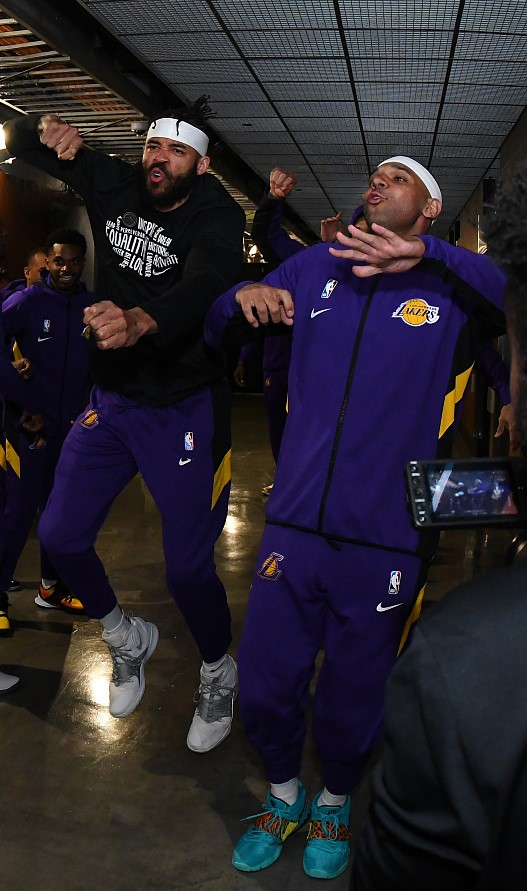 JaVale McGee (L) and Jared Dudley (R) of the Los Angeles Lakers dance before the game against the New Orleans Pelicans at the Staples Center in Los Angeles, California, February 25, 2020. (Photo: VCG)

Both the Nuggets and the 76ers claimed that it's "organization members" instead of players who have tested positive for the virus. The Lakers said two of their players tested positive but did not reveal their names.

There are now eight NBA teams that have tested for the new coronavirus. Only two of them – the Oklahoma City Thunder and the Toronto Raptors – remain 100-percent negative.