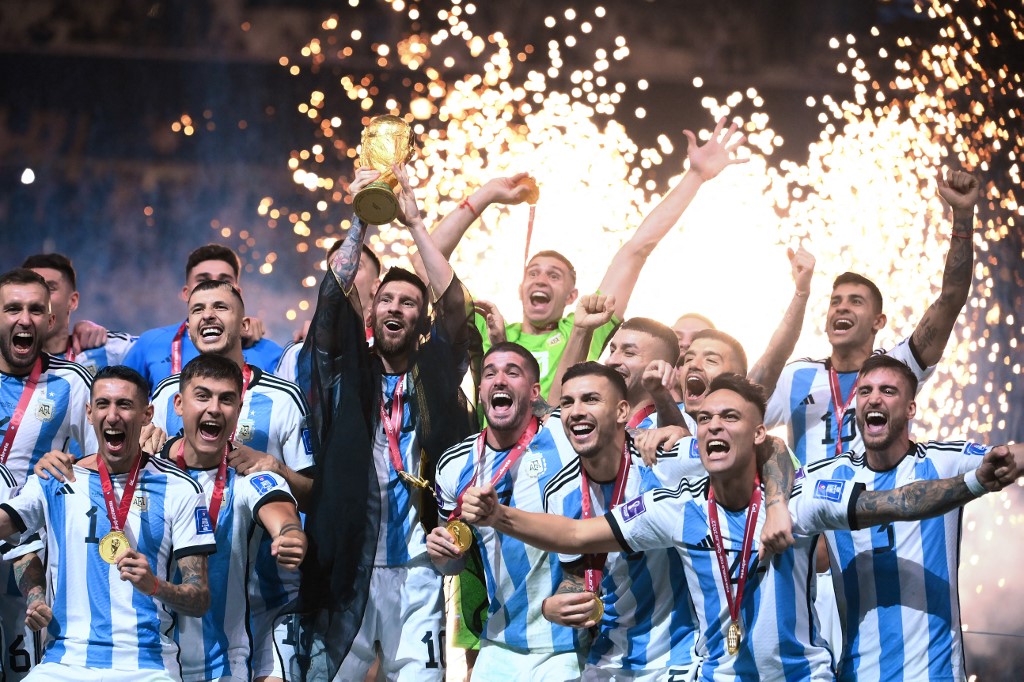 Argentina's forward #10 Lionel Messi lifts the World Cup trophy during the Qatar 2022 World Cup trophy ceremony after the football final match between Argentina and France at Lusail Stadium in Lusail, north of Doha on December 18, 2022. Argentina won in the penalty shoot-out. (Photo: AFP)

DOHA, Dec. 18 (Xinhua) -- Argentina won possibly the greatest World Cup final ever after a penalty shootout that followed a 3-3 draw after extra time here on Sunday.

Lionel Messi scored twice and Kylian Mbappe scored a hat-trick, but Emiliano Martinez's save from Kingsley Coman's spot-kick in the shootout was decisive with Aurelien Tchouameni also firing wide for the French, who had twice come back after looking out of the game. 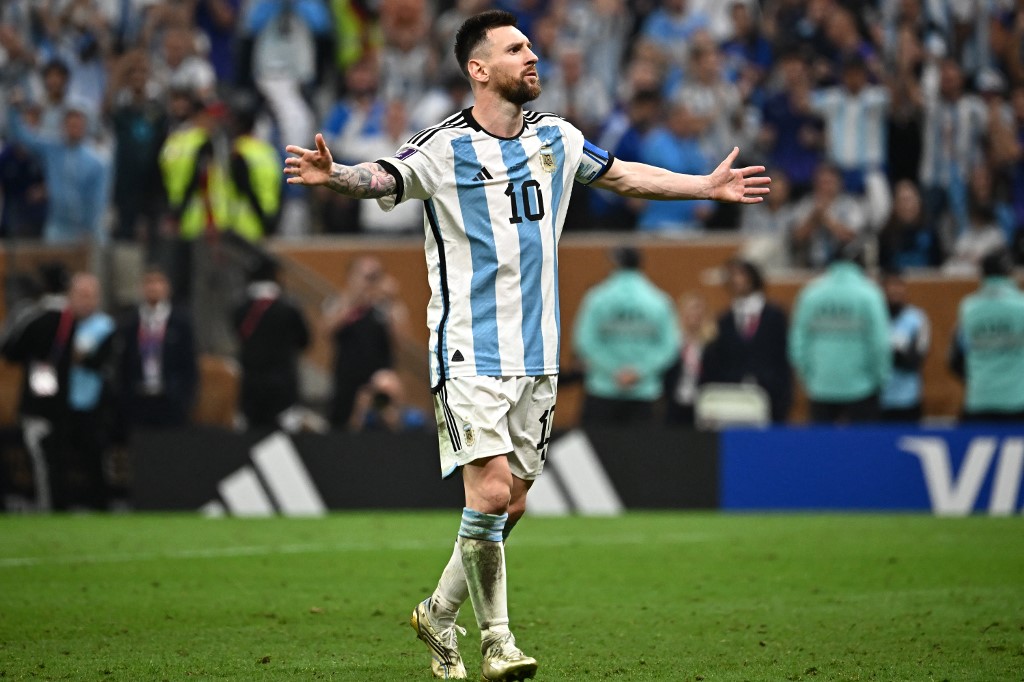 Di Maria doubled their lead in the 36th minute, finishing off an excellent team goal from a perfect counter-attack.

Argentina looked to be in complete control, and the French didn't even have a shot until the 67th minute when Randal Kolo Muani headed well wide.

Mbappe gave France a lifeline with an 80th-minute penalty after Nicolas Otamendi bundled over Kolo Muani, and a minute later he equalized with a thumping volley from Coman's clipped pass.

Mbappe went close to a third before 90 minutes were up, but his shot was deflected over and the match went into extra time. 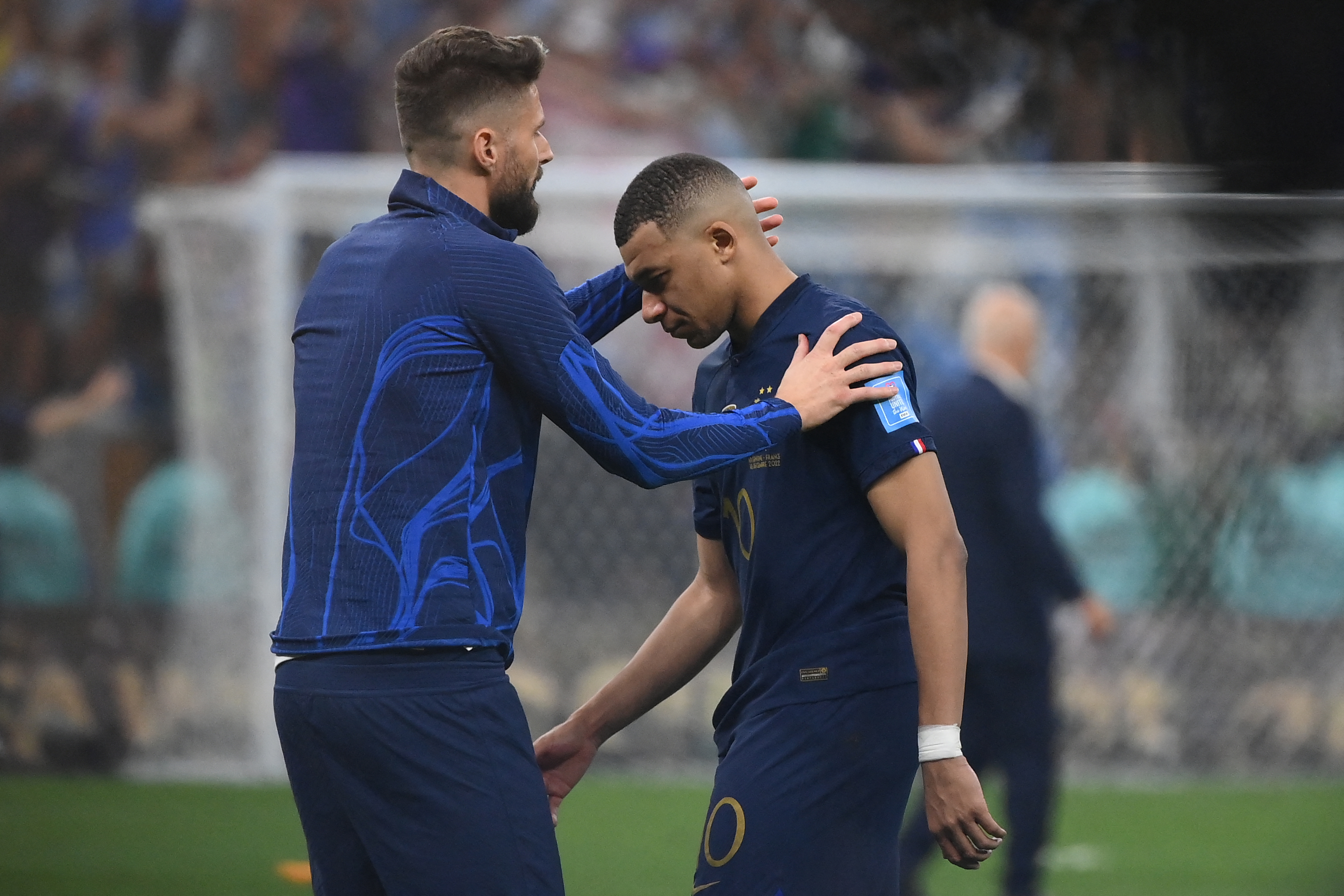 Messi put Argentina back in front in the 108th minute, firing home from close range after Hugo Lloris had done well to block a shot from Argentina substitute Lautaro Martinez, but Mbappe equalized again from the penalty spot after his shot was blocked by Gonzalo Montiel's arm.

Emiliano then saved from Kolo Muani with virtually the last kick of the game to take the final to penalties.