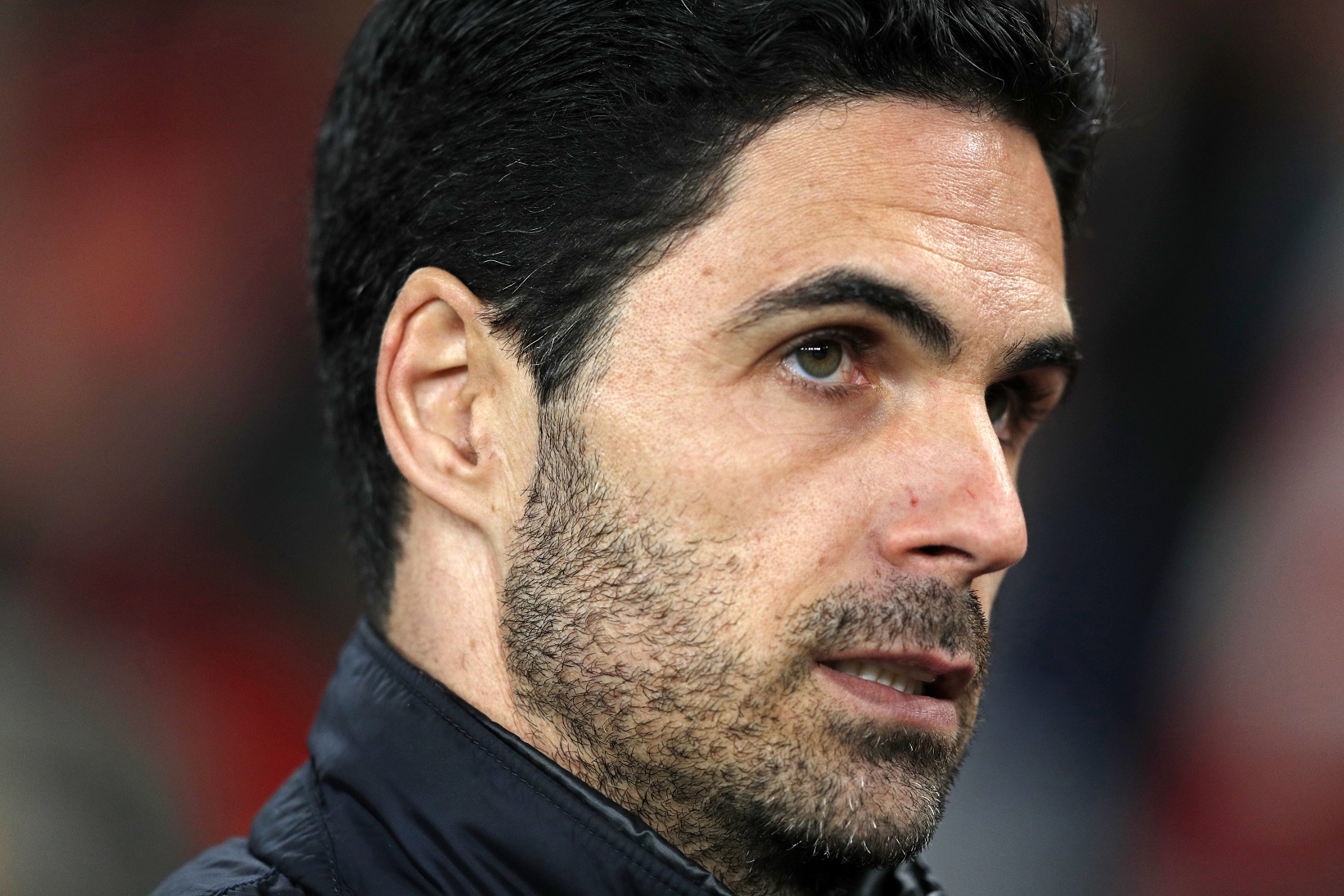 In this file photo taken on February 27, 2020 Arsenal's Spanish head coach Mikel Arteta arrives for the UEFA Europa league round of 32 second leg football match between Arsenal and Olympiakos at the Emirates stadium in London. /AFP

Arsenal manager Mikel Arteta has tested positive for the coronavirus, prompting the Gunners' Premier League match at Brighton on Saturday to be postponed.

Arsenal have closed their training ground as a result of Arteta's positive test, with Gunners players and club staff who had recent contact with the Spaniard now forced to self-isolate.

"This is really disappointing but I took the test after feeling poorly," Arteta said in a statement on Arsenal's website.

Arsenal confirmed the shock news just minutes after the Premier League had said all fixtures would go ahead this weekend despite the spread of the global pandemic.

Arsenal said it was "clear we will not be able to play some fixtures on their currently scheduled dates" and Brighton quickly confirmed their clash at the Amex Stadium had been called off.

"First and foremost our thoughts are with Mikel Arteta and we wish him a speedy recovery," Brighton chief executive Paul Barber said.

"It's absolutely essential the health and wellbeing of individuals takes priority and with that in mind Saturday's match has been postponed.

"We apologise to all fans for any inconvenience but trust everyone will understand that we are all facing an unprecedented situation."

Marinakis, 52, met a number of Arsenal's players and staff when the Gunners faced Olympiakos in a Europa League tie in February.

"Arsenal personnel who had recent close contact with Mikel will now self-isolate in line with Government health guidelines.

"We expect this to be a significant number of people from Colney, including the full first-team squad and coaching staff."

Arsenal are now trying to trace any other people who may have had contact with Arteta.

Arsenal managing director Vinai Venkatesham added: "The health of our people and the wider public is our priority and that is where our focus is.

"Our thoughts are with Mikel who is disappointed but in good spirits. We are in active dialogue with all the relevant people to manage this situation appropriately, and we look forward to getting back to training and playing as soon as medical advice allows."

British Prime Minister Boris Johnson said on Thursday that the government was considering cancelling sporting events in the United Kingdom, but was not ready to do so yet.

But the news of Arteta's positive test could force the Premier League to cancel English top-flight matches.

"In light of Arsenal's announcement tonight confirming that their first-team coach Mikel Arteta has tested positive for COVID-19, the Premier League will convene an emergency club meeting tomorrow morning regarding future fixtures," the Premier League said.

Arsenal are the latest Premier League club to be hit by the virus.

Leicester revealed on Thursday that three of their players have self-isolated after showing signs of the virus.

Manchester City said one unnamed member of their squad, reportedly France defender Benjamin Mendy, is in self-isolation after a family member suffered a respiratory illness.

The relative is being treated in hospital and has undergone tests for the coronavirus.