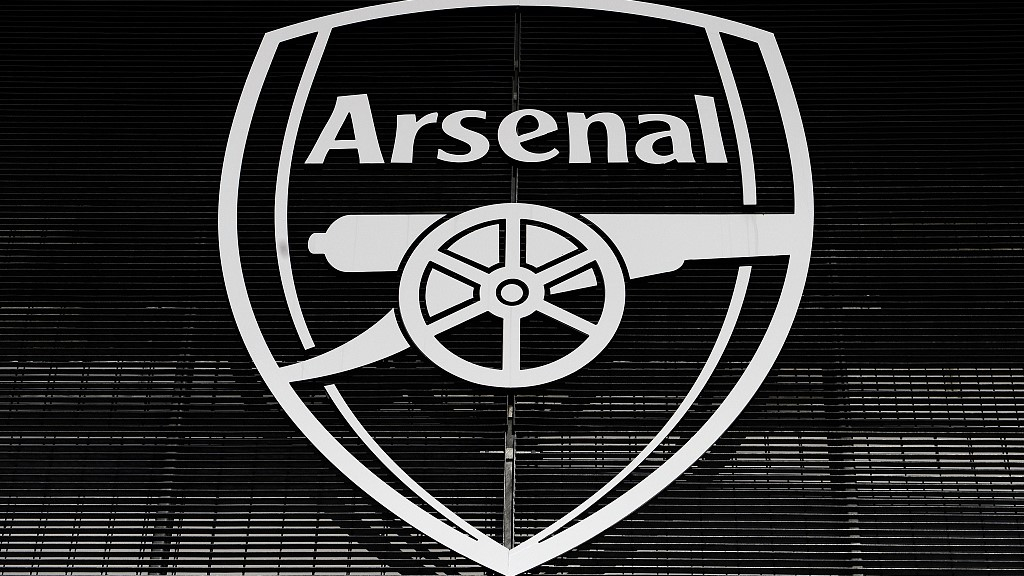 The deadly COVID-19 pandemic all over Europe has shut down most football leagues and cut off clubs' revenue sources. In order to make ends meet, more and more clubs chose to cut salaries, especially of the players.

Arsenal of the Premier League are about to join these clubs. According to Mirror, they made a five-point proposal for player pay cuts:

2. If Arsenal make the UEFA Champions League, this money will be given back to players

3. This money won't be refunded if the club miss the Champions League

4. If Arsenal make the Europa League, the pay cut percentage will drop from 12.5 to 7.5

5 If the rest of the 2019-20 season games are cancelled and/or the club fail to receive full money from broadcasters, Arsenal will ask their players to seek a "further solution" 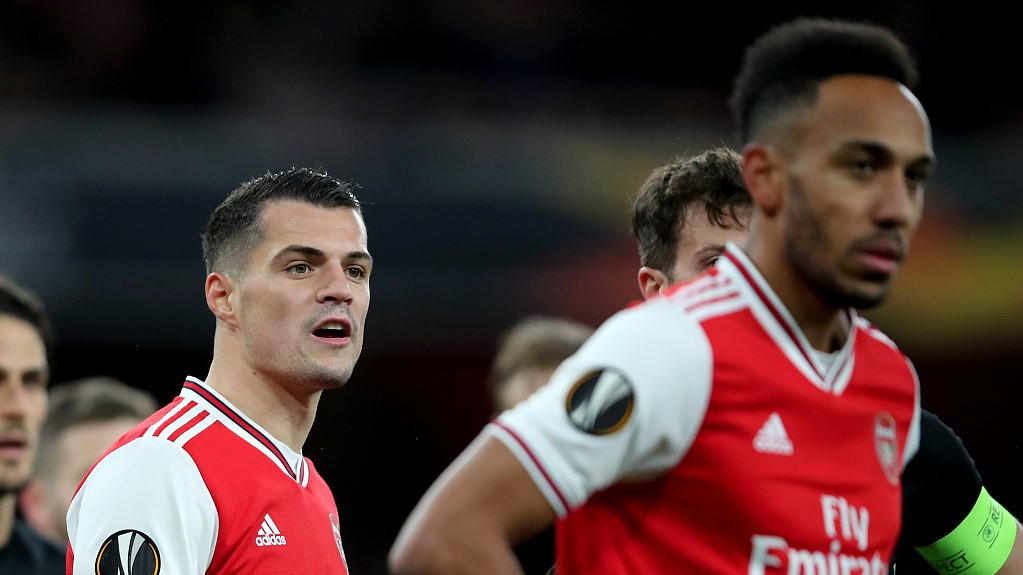 Due to their disappointing domestic performance last season, Arsenal failed to make the Champions League and thus lost about 27.1 million pounds (about 33.9 million U.S. dollars.) Currently there's no clear schedule for when the Premier League will resume. And, even if it does return, the games are likely to happen behind closed doors, which means no ticket sale income.

The Gunners' total salary is 230 million pounds (about 288 million U.S. dollars) and it can be quite a burden for the team that are out of major income sources.

In fact, before Arsenal came up with the proposal, the PFA already told players to reject pay cuts. Instead, they requested that the clubs should stick to the 30 percent deferral proposal.