SPORTS Attempts to badmouth the Winter Olympics will be unsuccessful, self-damaging

Attempts to badmouth the Winter Olympics will be unsuccessful, self-damaging 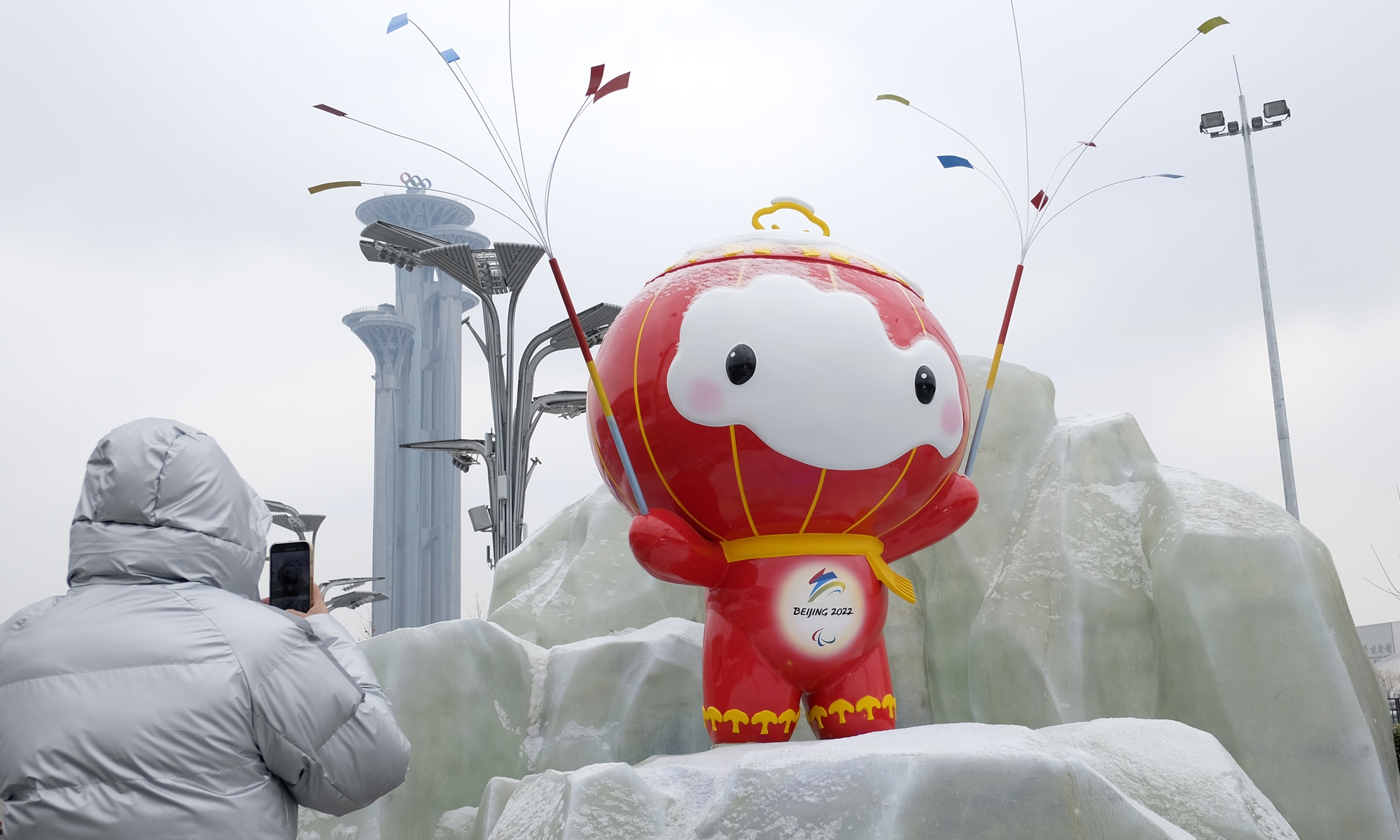 As the Beijing 2022 Winter Olympic Games approaches, Western media reports badmouthing the Games are piling up. The latest example is a story entitled “Beijing’s Olympic plans are already mired in politics and threatened by COVID-19. Will it all be worth it?” published by Canadian newspaper the Globe and Mail.

The Saturday report said, “China is going all out for the Winter Games,” but “by the time it’s all over, the country’s leaders may be asking themselves whether it was all worth it,” as “the gamble that China is taking this time around is far riskier, and the potential payoff much smaller.” It claimed although many countries have declined to sign on to a “diplomatic boycott” against the Games led by the US, “calls for countries to snub Beijing 2022 still damage the prestige of the event.” It admitted China’s efforts to promise a “closed loop management system” that “would enable athletes and spectators to proceed as normal within a tightly policed bubble” seem to be working, but at the same time stressed the tight restrictions on journalists “could have costs when it comes to soft power, diluting the amount of coverage of the country itself.”

Ridiculously but unsurprisingly, the report interpreted all the positive aspects surrounding the Beijing 2022 Winter Olympics from a negative perspective. This has laid bare the Western media’s sour grapes mentality toward the Games. They are unwilling to see the success of the Beijing Winter Olympic Games. Therefore, instead of giving fair credit to China’s efforts to ensure a successful sporting event, or focusing their reports on the athletes’ expectations and preparations for the Games, they are more keen on focusing on the negative elements.

Is it worthwhile for China to host the Winter Games? This question should be answered by China and the Chinese people. It could be said that the Chinese people are now offering full support for their country to successfully hold the grand event and are willing to make enormous efforts to this end.

Against the backdrop of raging pandemic and slowing global economic recovery, the world needs a successful Winter Olympics, which can not only bring joy from watching the Games, relieving anxieties felt about the pandemic, but also foster and enhance communications and mutual understanding between countries and regions through athletes and sports. In the face of Western attacks and smears on the Games, China firmly promised it would present a streamlined, safe and splendid event to the world. This has reflected China’s responsible attitude toward the international community as a major global power.

The Western media outlets have hyped that China is facing higher risks, but will have a smaller payoff. They interpreted China’s original intention to host the Games from a utilitarian and narrow-minded angle, which only showed their selfishness and petty mind. Holding Olympics is to provide a public product to international society. For China, what it cares most is to ensure a safe, smooth and successful game rather than the returns it will gain.

Under the shadow of the ravaging pandemic, China has to take every possible means to enable athletes and other participants to safely and smoothly complete the Games. If China can successfully hold this global sports event, winning recognition and appraisal from athletes and the international community, it will definitely have positive impact on China’s soft power, contrary to what the Globe and Mail article had expected.

Noticeably, despite a US-led “diplomatic boycott” against the Games, at least 32 foreign heads of state, heads of government, members of the royal family and heads of international organizations will attend the opening ceremony of the Beijing 2022Olympic Winter Games. The number exceeded that participating the opening ceremony of Tokyo 2020. This shows the wide support of the international community for the Games and China’s capacity of unifying others amid global challenges and difficulties. Some Western countries and forces are still trying to politicize the Winter Games, but they are doomed to fail, as most countries are able to see through their evil China-bashing intention. They are not willing to be used as tools by those Western countries, and they know pretty well sports should be separated from politics.

When world leaders, athletes and audiences across the world in front of the screens enjoy and celebrate the success of the Games, it will represent a heavy slap in the face of some Western countries and forces that badmouth the event. Reality will prove that all their strategies to slander the Games and China are unsuccessful, and will cost them their own international image.