A senior executive from the International Olympic Committee (IOC) assured reporters on Wednesday that people could anticipate a "spectacular" opening ceremony of the Beijing 2022 Olympic Winter Games, which will soon be unveiled to the world with the holding of the Games on Friday, according to media reports. 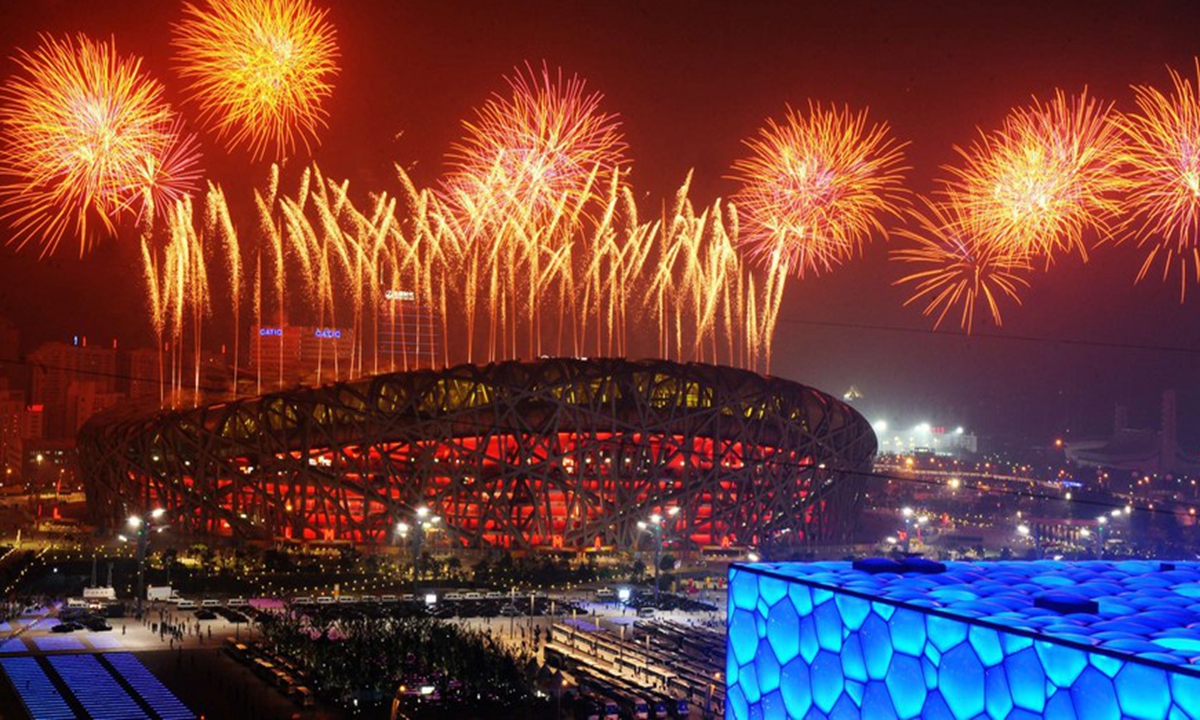 During a press conference held on Wednesday in the media center of the Beijing 2022 Olympic Winter Games, Pierre Ducrey, the International Olympic Committee's (IOC) Olympic Games operations director, said that all news about the opening ceremony is positive so far, noted a report of the Beijing Daily on Wednesday.

The last rehearsal of the opening ceremony is scheduled to be held on Wednesday night, he said, adding that so far, 70 percent of the athletes have arrived in Beijing and started training.

The mega show has attracted a lot of attention globally not only because of the occasion but also because many are waiting to compare it with the grand opening ceremony of the 2008 Summer Games in Beijing with famed Chinese director Zhang Yimou behind both ceremonies.

Zhang has disclosed recently that instead of inviting large crowds of people to perform in the ceremony, advanced technology will be adopted for the 2022 Games.

He also said that the upcoming opening ceremony will focus on the life of ordinary people, with sections displaying Chinese residents' plaza dancing skills in a pre-show. Besides, the ceremony's sections will reflect China's low-carbon philosophy.

Earlier, Yiannis Exarchos, CEO of Olympic Broadcasting Services (OBS) was cited by media as saying that that the opening ceremony of the Beijing 2022 Olympic Winter Games is "very different" from that of the 2008 Summer Games, stressing that it is "equally impressive."

Set to be held in the National Stadium on February 4, the show features about 3,000 actors. Most of the performers are children and young adults, according to media reports.