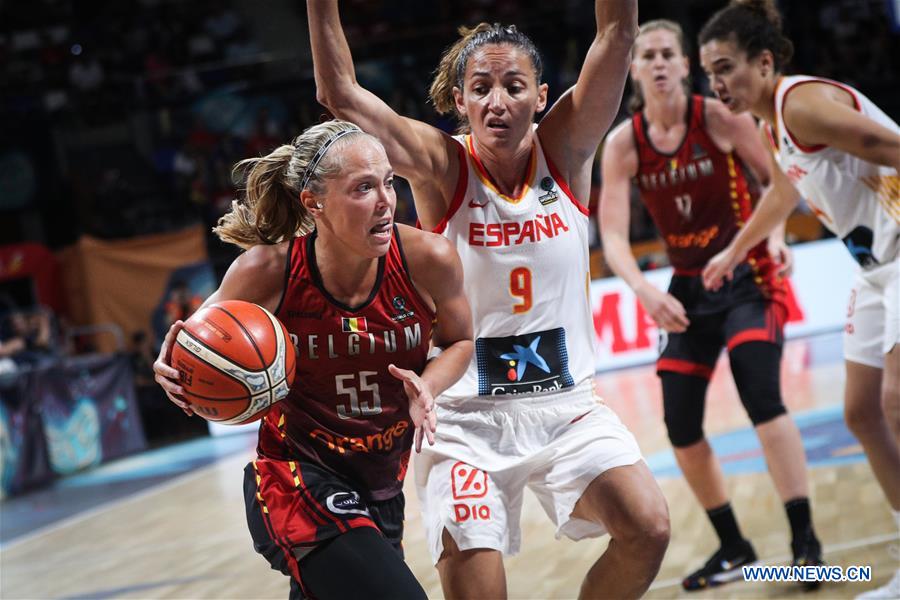 BEIJING, March 26 (Xinhua) -- FIBA announced on Thursday that Australia has been awarded the hosting rights for the FIBA Women's Basketball World Cup 2022.

Australia and Russia were the two finalists bidding to host the competition. FIBA's Central Board took the decision via video conference after having both candidates submit their bids and each give presentations.

It will be the second time for Australia to host the quadrennial women's basketball flagship tournament after doing so in 1994.

"The Central Board saw two excellent presentations today from two basketball strong national federations. There can only be one host country for this event, and for 2022 it will be Australia," said FIBA President Hamane Niang.

"Australia really is a powerhouse in basketball, with the women coming in second at the previous FIBA Women's Basketball World Cup in 2018," Andreas Zagklis, FIBA Secretary General, pointed out.

Sydney will host the event over 10 days in September and October, 2022. The tournament will be played in two venues, both located in Sydney Olympic Park, witnessing 12 teams compete in 38 games.

"We look forward to the biggest women's event in basketball taking place in Sydney, and also the 12-month qualification period that will take place to be among the 12 teams playing in Australia," Niang added.

"This is a tremendous opportunity for the city of Sydney to both promote and take women's basketball to the next level. We are looking forward to a fruitful cooperation over the next two years in planning for this pinnacle event," Zagklis said.