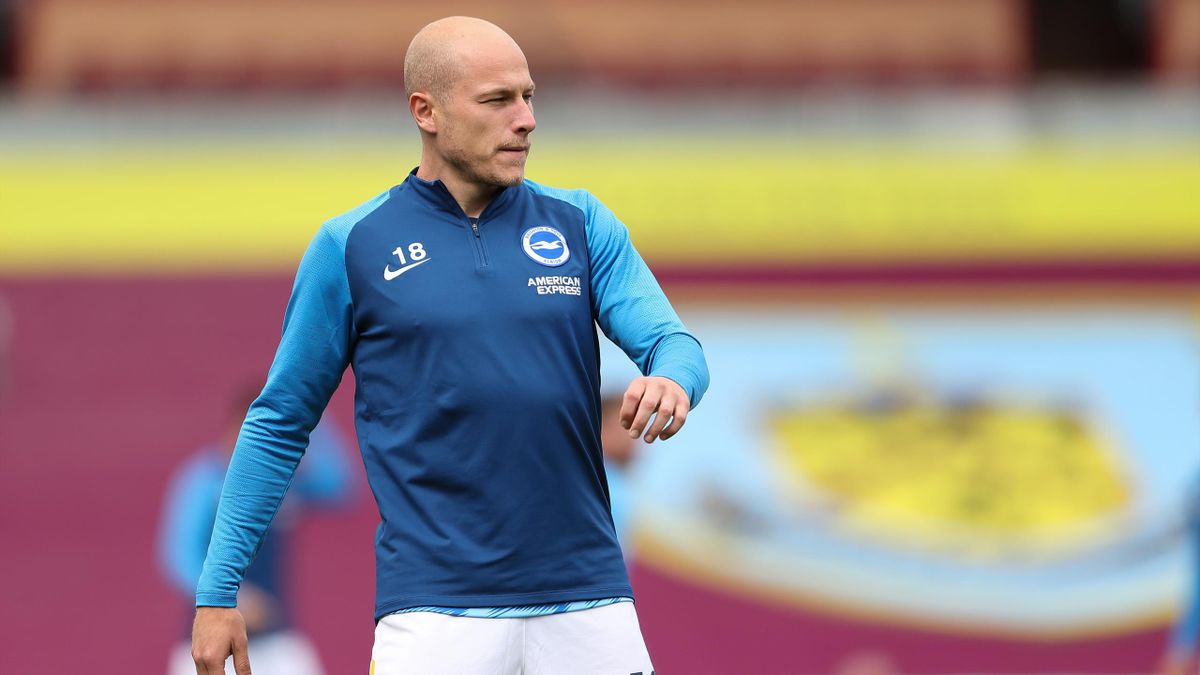 SIPG confirmed to Xinhua the arrival of Mooy. "Mooy arrived in Shanghai on August 26 and is now undergoing a 14-day quarantine. According to the regulation of the Chinese Football Association, each team can register six foreign players this season," said SIPG press officer Zhao Haochen.

"We hope he can help us achieve better results," he added.

The 29-year-old Australian permanently joined Brighton in January after initially serving the club on-loan from Huddersfield Town A.F.C. As an Australian national team member, he scored six goals in 42 appearances representing his country.

"Aaron has been an excellent professional during his time with us. It's a good move for all parties. We have a number of really good players in that position and therefore Aaron goes with our blessing," said Brighton manager Graham Potter.