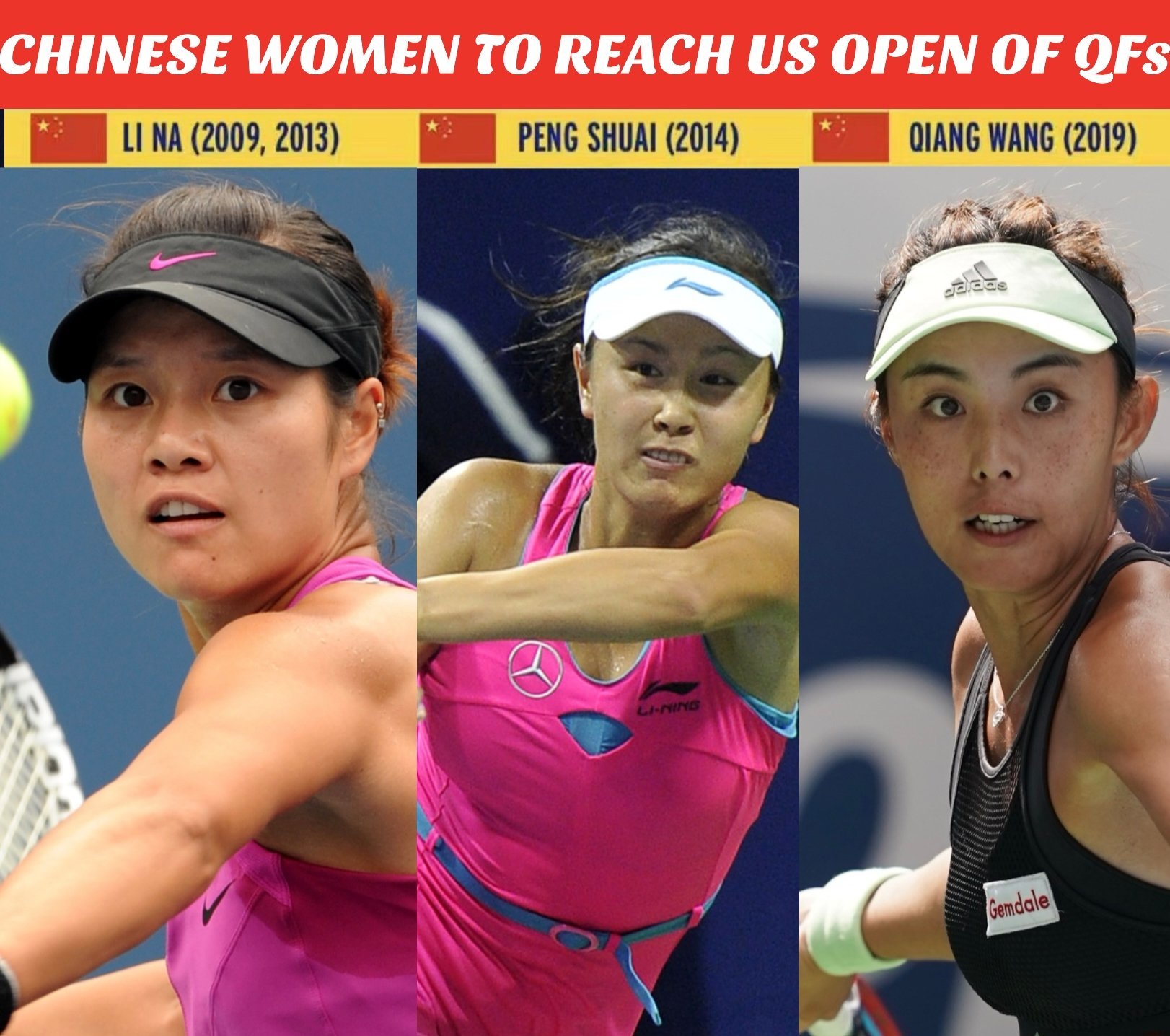 The Australian Open is a historically auspicious event for Chinese players and fans, and has been popular as standout Chinese performances on the courts gained attention back home.

Tennis legend Li Na made history when she claimed her second Grand Slam title at the 2014 Australian Open, blazing a trail for the next generation of female Chinese tennis players who have striven hard to fill her shoes.

Following a solid performance at the 2020 tournament, a formidable Chinese contingent is likely to return next month, again spearheaded by the women, with top-100 ranked players Wang Qiang, Zhang Shuai, Zheng Saisai, Zhu Lin and Wang Yafan at the forefront.

Some players will be entering with an extra target on their back, namely Wang Qiang, who last year toppled one of the most successful Grand Slam players ever, Serena Williams, denying her an historic 24th title.

Also with something to prove is the doubles pairing of Zhang and Australia's Sam Stosur, who won the event in 2019 and will be looking to reclaim their title this year.

In 2003 the Australian Open rebranded itself "the Grand Slam of the Asia-Pacific", bringing itself closer to the Chinese players and Australian Open officials hope to entice hundreds of millions of Chinese viewers to tune in.

With Sydney just three hours ahead of Beijing, fans can catch the action live and watch as their homegrown heroes seek to take down some of the biggest names in tennis.

While experience is crucial, fans are also eager to see fresh talent rising through the ranks to carry on their hopes.

This week, Chinese players Lu Jiajing and Yuan Yue fell at the final hurdle of the Open qualifiers, losing the opportunity to appear in their first ever Grand Slams.

Despite her disappointing result, 20-year-old Yuan put in a valiant effort against former Wimbledon finalist Eugenie Bouchard, which followed a straight-sets win over the higher-ranked Maja Chwalinska of Poland, showing that the up-and-comer will be one to watch.

Carrying on the flame will be teenager Wang Xiyu, who at 19 will compete in this year's main tournament draw after becoming a wildcard entry.

Following a seamless entry into the WTA, Xiyu carries the weight of being considered one of the more likely to follow in Li Na's footsteps to the top of the sport.

While female players currently dominate Chinese tennis - with a slew of players in the top 100 rankings compared with none in the men's - a fresh batch of male talent is rising through the ranks in the junior competitions.

Wu Yibing became World No.1 in the junior rankings after winning the boys' singles title at the 2017 U.S. Open, and having just turned 21, he will be looking to transfer that success to the ATP tour.

Meanwhile, at 24, China's top-ranked men's player Zhang Zhizhen may have time to improve his game after bowing out of the Australian Open qualifiers.

Despite being over six years since Li Na's triumph in Melbourne, her preeminence has left a lasting mark on the sport that Chinese fans are eager to fill. The surge of popularity surrounding tennis, created by Li and growing steadily ever since, suggests that at some point there will be another Chinese champion. Enditem