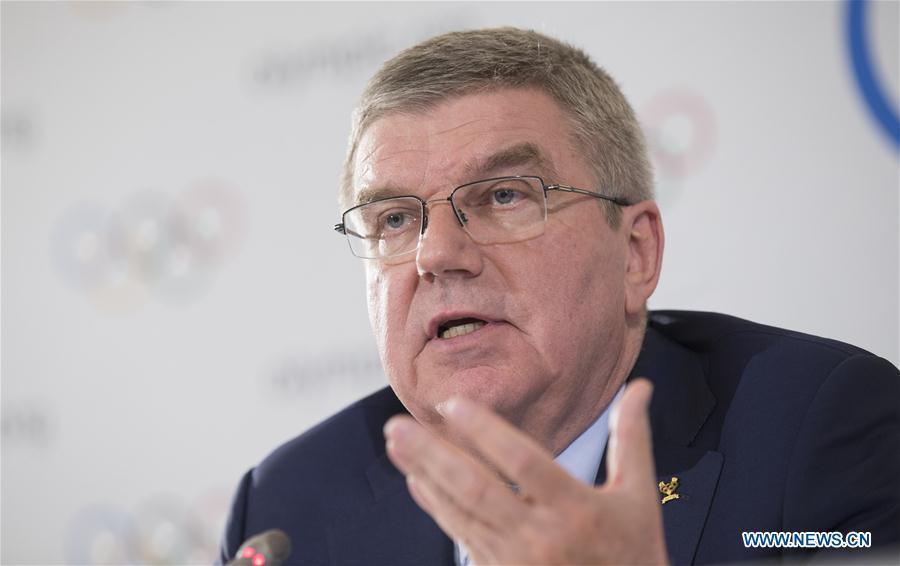 The International Olympic Committee (IOC) said on Tuesday that President Thomas Bach will be the only candidate for the presidential election, which will be held during the 137th IOC Session in Athens in March, 2021.

As decided by the IOC Executive Board, the elected president will take office after the Olympic Games Tokyo 2020, which will take place from 23 July to 8 August, 2021.

The length of the president's first term of office is fixed at eight years. If re-elected, his term will end in 2025.