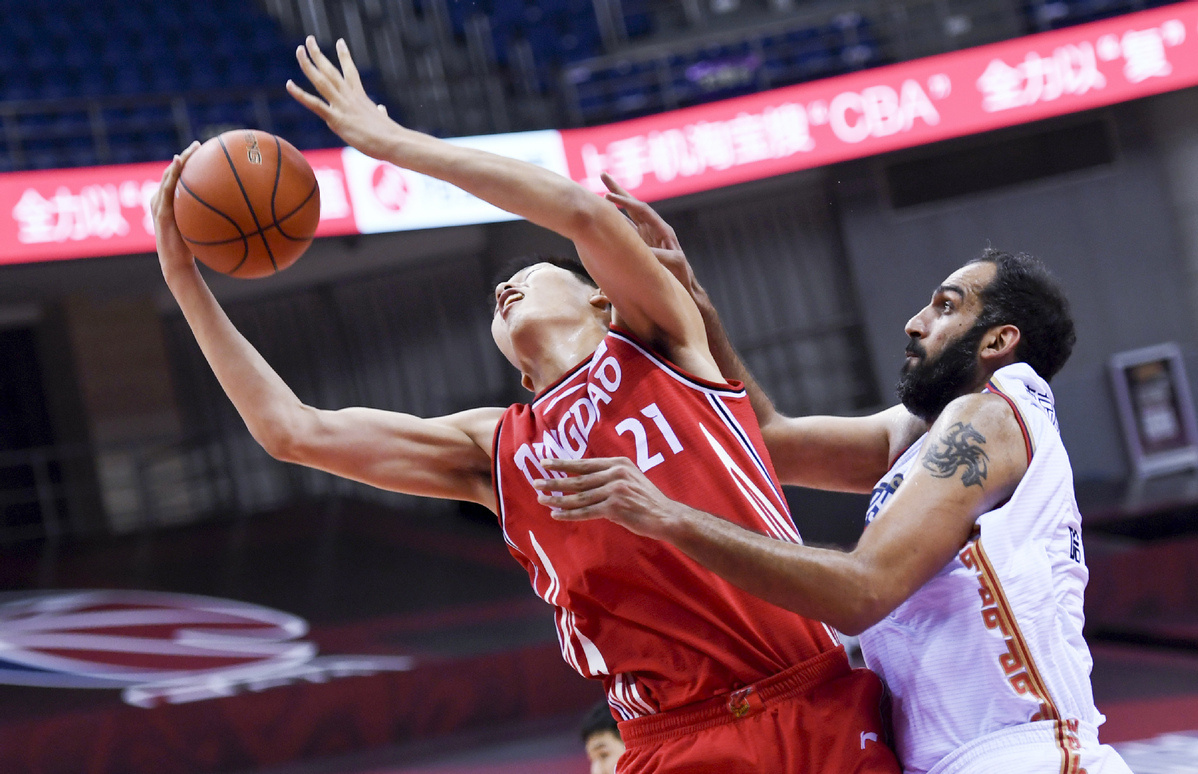 QINGDAO - Joseph Young's game-high 31 points were not enough for Nanjing Tongxi Monkey Kings, as they lost 103-95 to Qingdao Eagles in the 2019-20 Chinese Basketball Association (CBA) season on Monday.

With two overseas players in their team, Nanjing took an early lead thanks to Young's three 3-pointers, before Qingdao came from behind to lead the first period 27-24.

Qingdao's all-domestic roster embarked on a 13-0 scoring run and led the first half 55-47.

At the restart, the game ebbed and flowed with the scores deadlocked at 66-66, before Tongxi entered into the last quarter with a five-point lead.

However, the final period saw Qingdao seize the initiative to keep scoring and establish a double-digit lead, ultimately winning the game at 103-95.

Hamed Haddadi of Tongxi collected six points and eight rebounds, with the other Tongxi players all notching fewer than ten points.