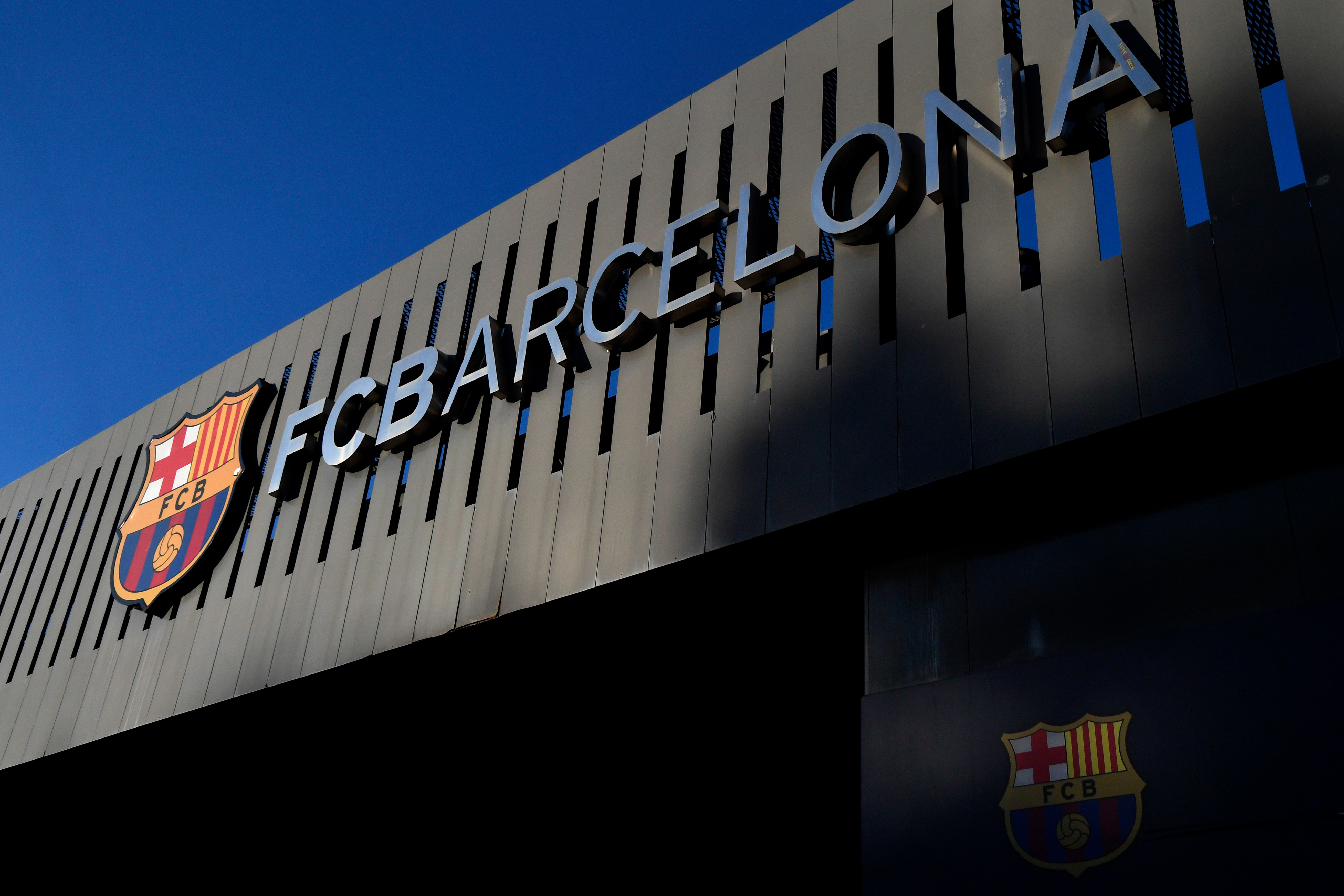 Picture shows a exterior view of the Camp Nou stadium in Barcelona on September 4, 2020. (Photo: AFP)

Barcelona announced on Friday that the club's presidential elections have been postponed after a rise in coronavirus cases prompted heavy restrictions in the region.

The elections were set for January 24 but have been delayed after Spanish government officials said exceptions to the rules would not be made to allow people to vote.

The delay means Barcelona will not have a new regime in charge for the last week of the January transfer window while Lionel Messi's future is set to remain unresolved for a while longer.

Messi's contract expires at the end of June, when he could leave the club for free, having failed in an attempt to secure an exit last summer.

A new date has not been set for the elections but the club said in a statement it would ask the Generalitat, the Catalonian government, to allow people to vote by post.

The statement read: "The club has understood the impossibility of holding the elections on the scheduled date due to the mobility restrictions imposed by the government in the current context of the pandemic, so the date of the elections must be delayed.

"In this sense, the club has asked the Generalitat to assess the possibility of changing the current sports legislation to enable voting by postal mail on the new date of the elections, a request that the government has undertaken to study."

Joan Laporta, Victor Font and Toni Freixa are the three candidates who will stand, after they gained the required number of signatures from club members. Laporta and Font are considered the two favourites to win.