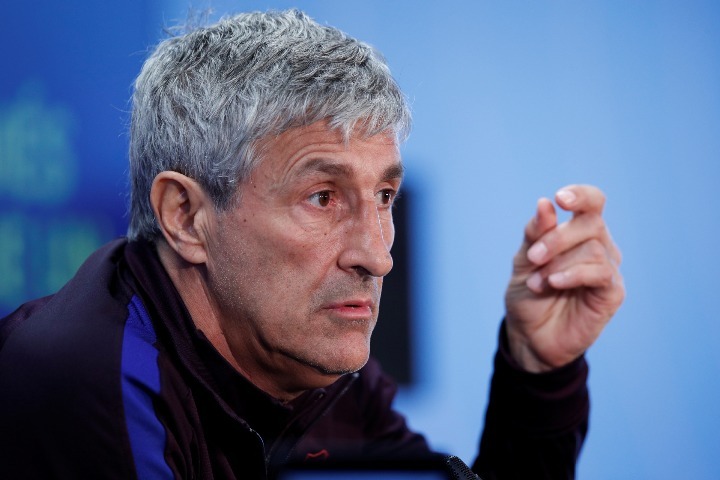 FC Barcelona on Monday confirmed the sacking of coach Quique Setien following an emergency meeting of the Board of Directors called in the wake of Friday's 8-2 humiliation against Bayern Munich in the Champions League.

Setien had been in charge at the Camp Nou since replacing Ernesto Valverde in January, but has been a failure with his team seeing a two-point lead turned into a five-point deficit to Real Madrid in La Liga and Friday's defeat to Bayern meaning Barca end the season without a title for the first time in 12 years.

Former Barca defender Ronald Koeman is expected to be named as Setien's replacement on Tuesday.