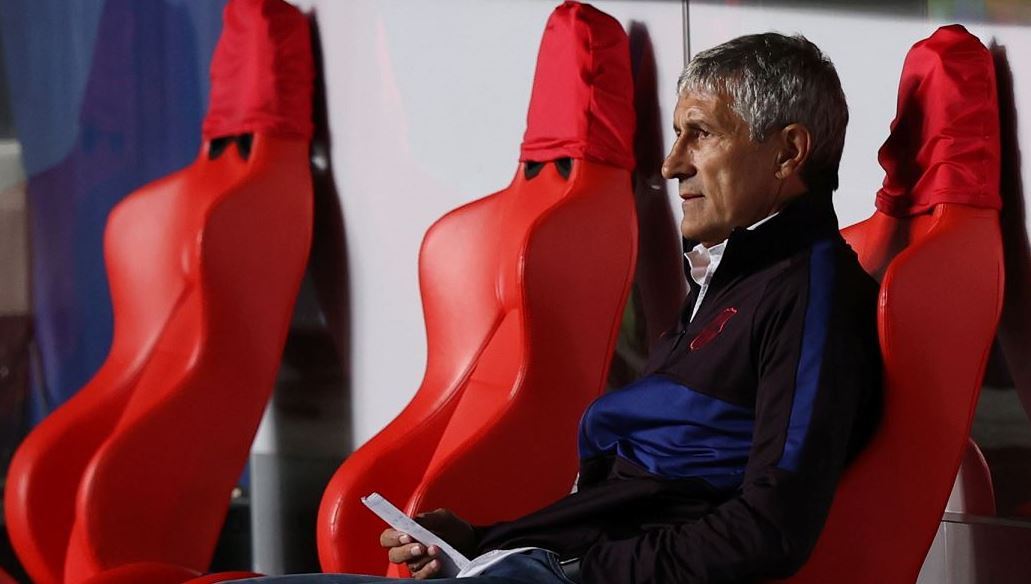 Barcelona has sacked Quique Setién as manager of the club.

The move was announced on Monday, three days after the Spanish giants went down 8-2 to Bayern Munich in the UEFA Champions Leagues quarter-final stage.

"The Board of Directors have agreed that Quique Setién is no longer the first team coach. This is the first decision within a wider restructuring of the first team which will be agreed between the current technical secretary and the new coach, who will be announced in the coming days," said a statement from the club.

Setién, 61, joined Barcelona in January to replace Ernesto Valverde, but failed to live up to the club’s expectations.

In his time as Barcelona manager, he took charge of 25 games in all competitions, managing 16 wins, four draws and fine defeats.