BOSTON, Dec. 26 (Xinhua) -- Basketball Hall of Famer K.C. Jones died on Friday in Connecticut, according to the Boston Celtics. 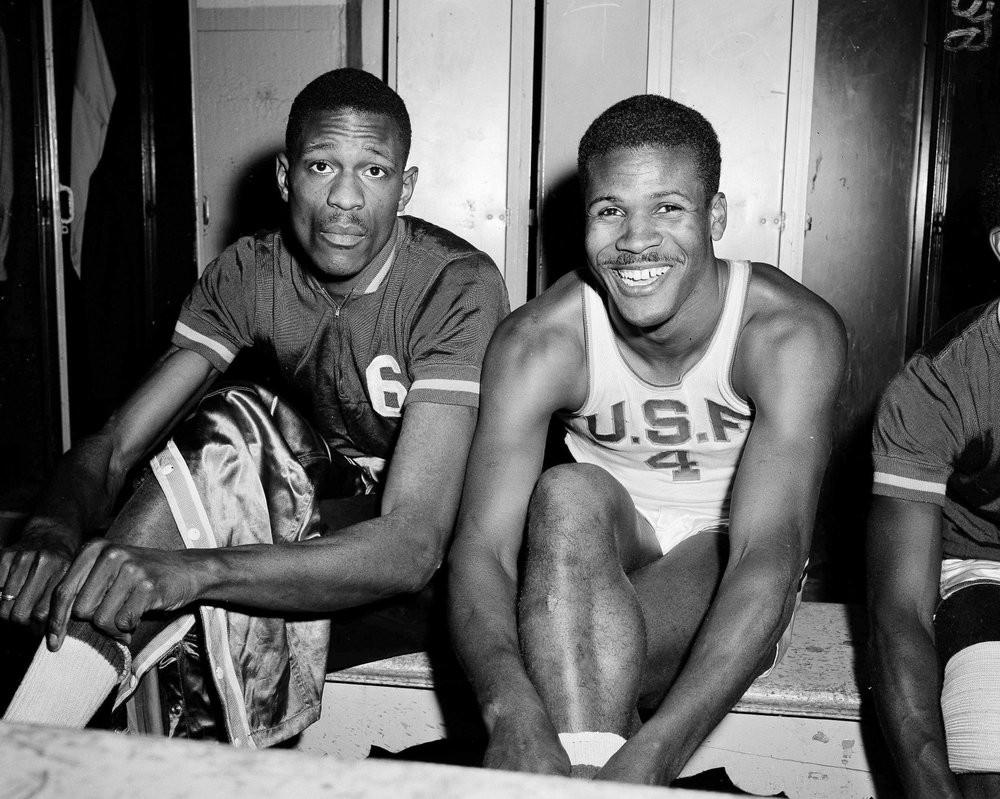 Jones, who won eight straight NBA titles with the Celtics as a player and two more as the coach, had been receiving care for Alzheimer's disease for several years.

"K.C. was the nicest man I ever met. He always went out of his way to make people feel good, it was such an honor to play for him," Celtics legend Larry Bird said in a statement.