Michy Batshuayi got Belgium off to a winning start at the World Cup on Wednesday with the only goal in a 1-0 success over Canada which moved his team top of Group F. 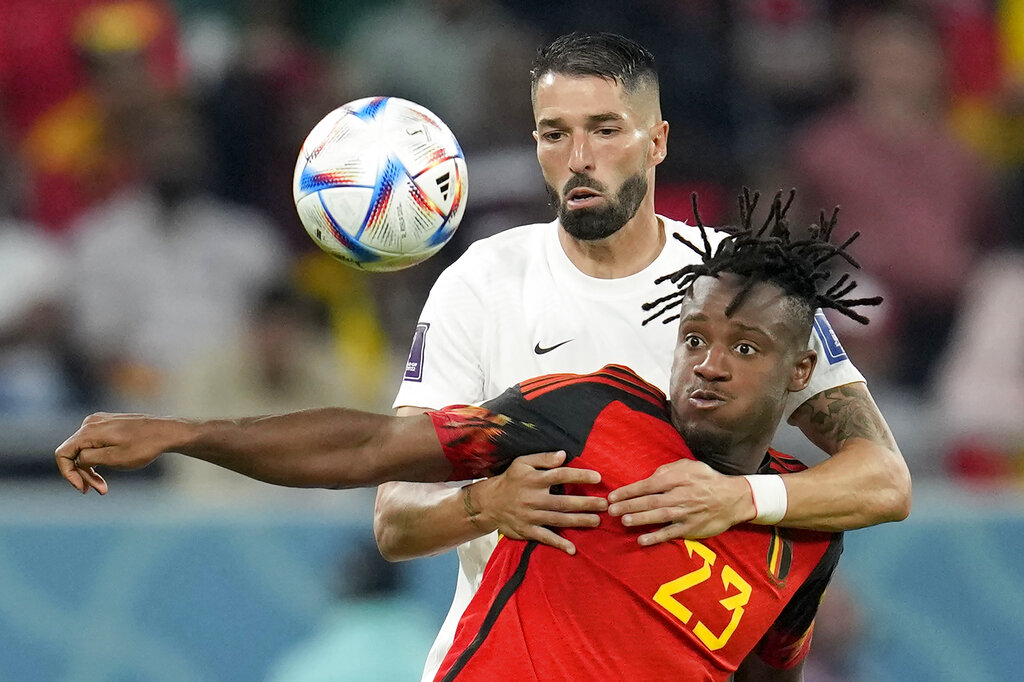 Batshuayi struck in the 44th minute at the Ahmad Bin Ali Stadium to see off Canada, who are in their first World Cup since 1986, and put Roberto Martinez's team two points ahead of both Croatia and Morocco.