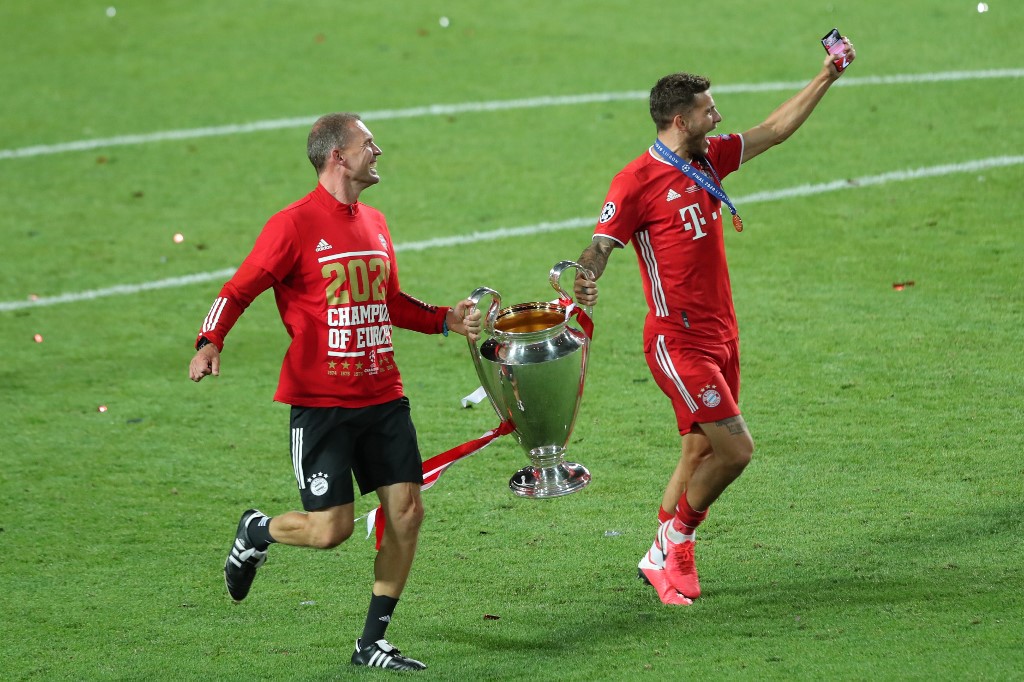 The German champions made history to become the first ever team in Champions League to win all the matches in a single campaign.

Coman headed home from a Joshua Kimmich cross to give Bayern the lead in the 60th minute. The goal was the 500th Bayern Munich have scored in the competition, making Bayern the third club after Real Madrid and Barcelona to reach the milestone.