Bayern Munich suffered a major blow on Saturday with their iconic goalkeeper Manuel Neuer announcing he will be out for the rest of the season after breaking his leg skiing. 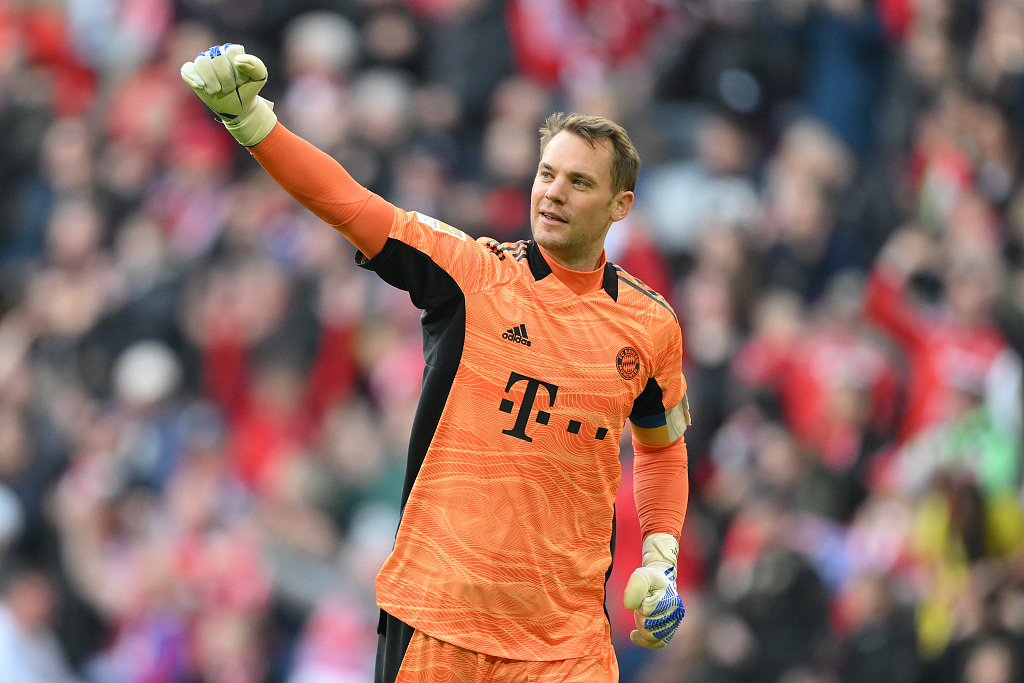 Neuer had gone for a break to try and get over Germany's first round exit at the World Cup.

"While I was trying to get my head clear while ski touring, I suffered a lower leg fracture," he wrote on Instagram.

"It hurts to know that the current season is over for me."