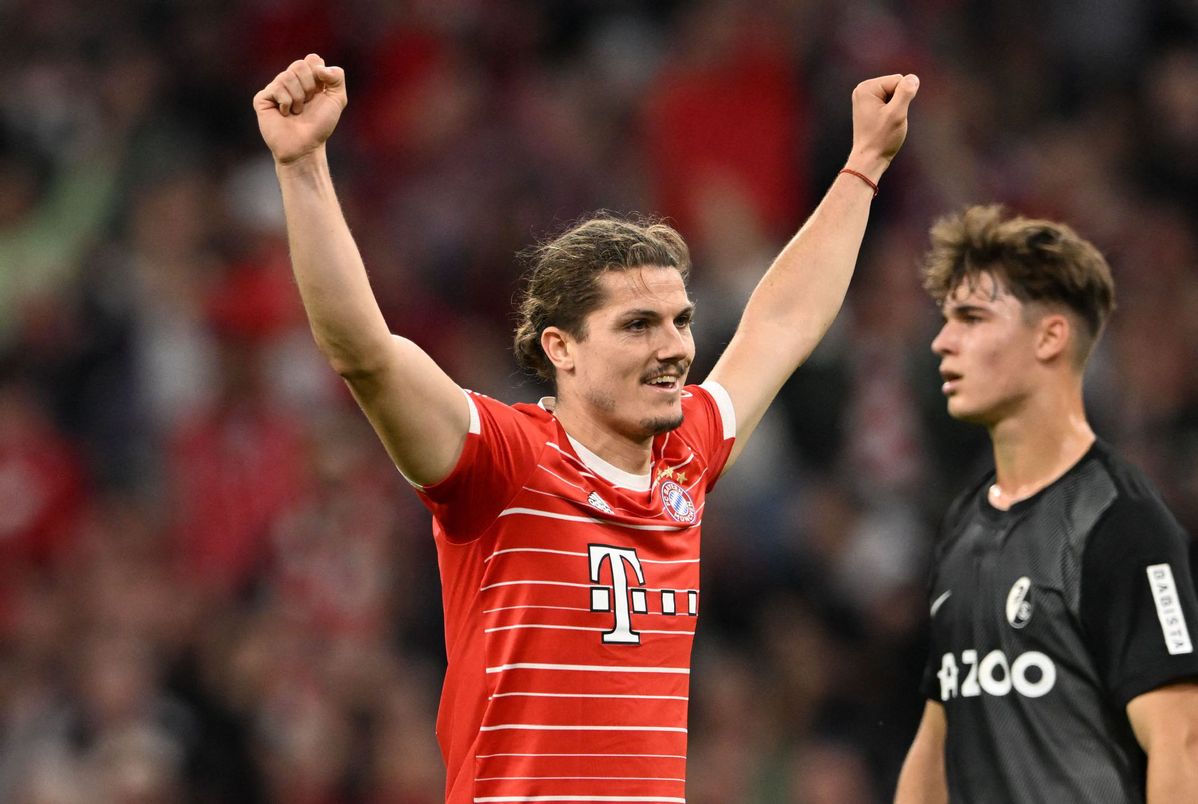 Bayern opened the scoring with their next chance as Freiburg goalkeeper Mark Flekken blocked Leroy Sane's shot into the path of Serge Gnabry, who poked home from close range in the 13th minute.

Freiburg couldn't keep Bayern at bay as Gnabry tested Flekken in the 21st minute before Eric Maxim Choupo-Moting finished off Sane's assist to make it 2-0 at the half-hour mark.

After the restart, Sane remained in the thick of things as the German international benefited from Choupo-Moting's good build-up work and slotted home with a low shot in the 53rd minute.

The visitors couldn't put up resistance whereas Bayern relentlessly kept it going as Gnabry's cutback allowed Sadio Mane to chip the ball over an onrushing Flekken two minutes later.

The fourth goal broke Freiburg's resistance but Bayern weren't done with the scoring and made it 5-0 after Gnabry's blocked shot found substitute Marcel Sabizter, who latched onto the loose ball to round off the victory on home soil.

With the result, reigning champions Bayern close the gap to leaders Union Berlin to four points.

"The boys played very well today. All the boys staged a concentrated performance. I am very proud and satisfied with the deserved 5-0 victory," said Bayern head coach Julian Nagelsmann.

"We had no chance against Bayern today. We couldn't hold the pace and Bayern were too fast. We simply weren't good enough. We played offensively minded, because that is our style of play, and had swallowed five goals against Bayern," said Freiburg head coach Christian Streich.