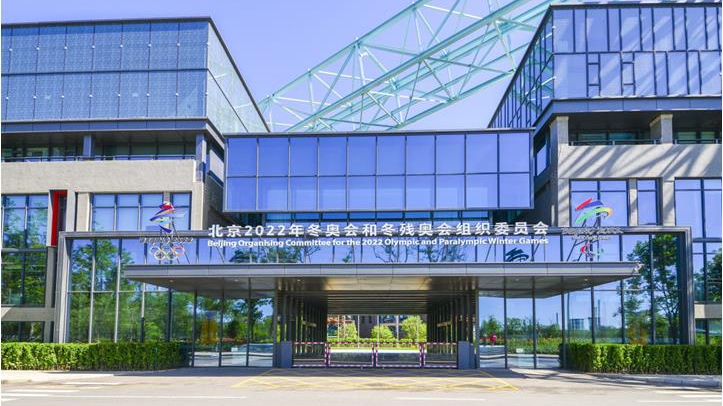 The Beijing Organizing Committee for the 2022 Olympic and Paralympic Winter Games. /VCG

The Beijing Organizing Committee for the 2022 Olympic and Paralympic Winter Games. /VCG

The Beijing Organizing Committee for the 2022 Olympic and Paralympic Winter Games announced that the design contest for the medals and torch is now under way, and all participants should base their designs on two core elements – technology and sustainability.

Both the medals and the torch are integral parts of the Olympic Games, so the organizers hope that the designs can help promote the concept of Beijing 2022 and highlight the combination of Chinese culture and technology.

Meanwhile, it is also required that the torch be designed in line with the idea of eco-friendly sustainability, which means it should encourage the application of recyclable materials and new technology in the manufacturing process. 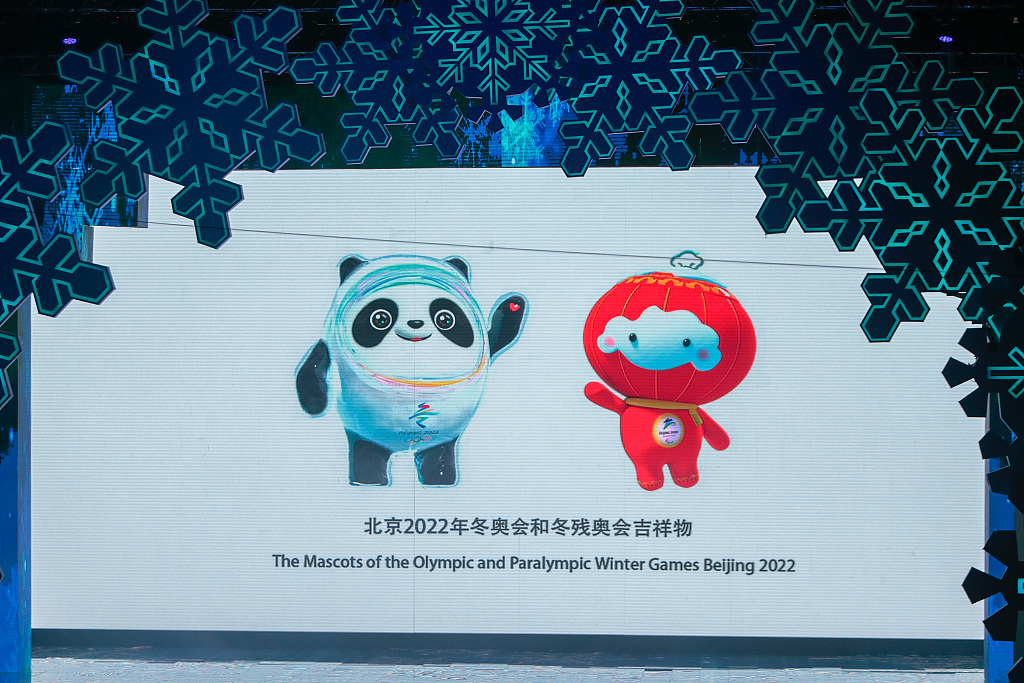 The mascots of the 2022 Beijing Olympic and Paralympic Winter Games. /VCG

The mascots of the 2022 Beijing Olympic and Paralympic Winter Games. /VCG

An animated giant panda named "Bing Dwen Dwen" and a red lantern baby called "Shuey Rhon Rhon" were unveiled in September as the two mascots for the 2022 Beijing Winter Olympic and Paralympic Games.

The two mascots combine elements of traditional Chinese culture and a modern international style, as well as emphasize the characteristics of ice and snow sports, and those of the host city.

The submission process of the mascots began on August 8, 2018 and saw more than 5,800 design proposals from China and abroad.

With the Beijing 2022 Games less than two years away, the coronavirus pandemic posed challenges to the Games' preparation. The pandemic caused the summer 2020 Tokyo Olympic Games to be postponed for a year, when it was originally scheduled to open on July 24, causing a potential shrinking of its original two-year marketing window.

However, Beijing 2022 has reiterated that the adjustment won't slow down its efforts to prepare for a successful Winter Games.