BEIJING, Feb. 2 (Xinhua) - The Beijing 2022 opening ceremony had its final rehearsal at the National Stadium on Wednesday night, which was open to Olympic Broadcasting Services (OBS), rights-holding broadcasters and the press for a better understanding of the ceremony on February 4. 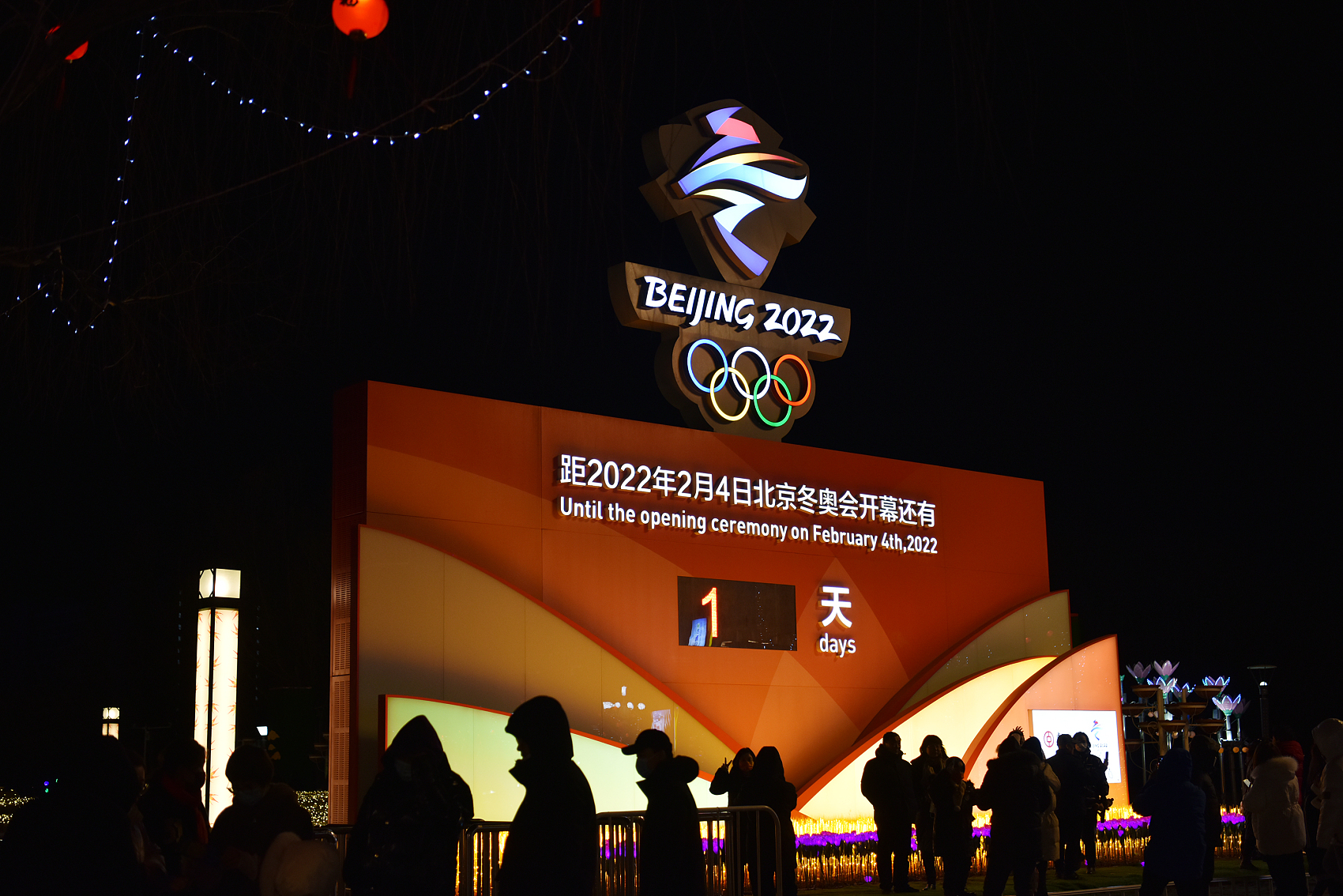 Chang Yu, director of the opening and closing ceremonies department of the Beijing 2022 organizing committee, told Xinhua that the broadcasting is crucial as the ceremony will be live to billions of audience members around the world.

"In line with common practices of previous Olympic Games, the last rehearsal is open to the press about two days before the opening ceremony, so that they can understand precisely and better display the ceremony," said Chang.

Most core elements of the ceremony have been finalized, Chang confirmed.

"We are fine-tuning it. After previous four rehearsals, all is going well. We are confident to offer a simple, safe and splendid opening ceremony," Chang added.

"Everything that we hear [about the opening ceremony] is positive in this respect," Pierre Ducrey, International Olympic Committee (IOC) Olympic Games operations director, told a press briefing on Wednesday. "You can all look forward to a fantastic evening on Friday."