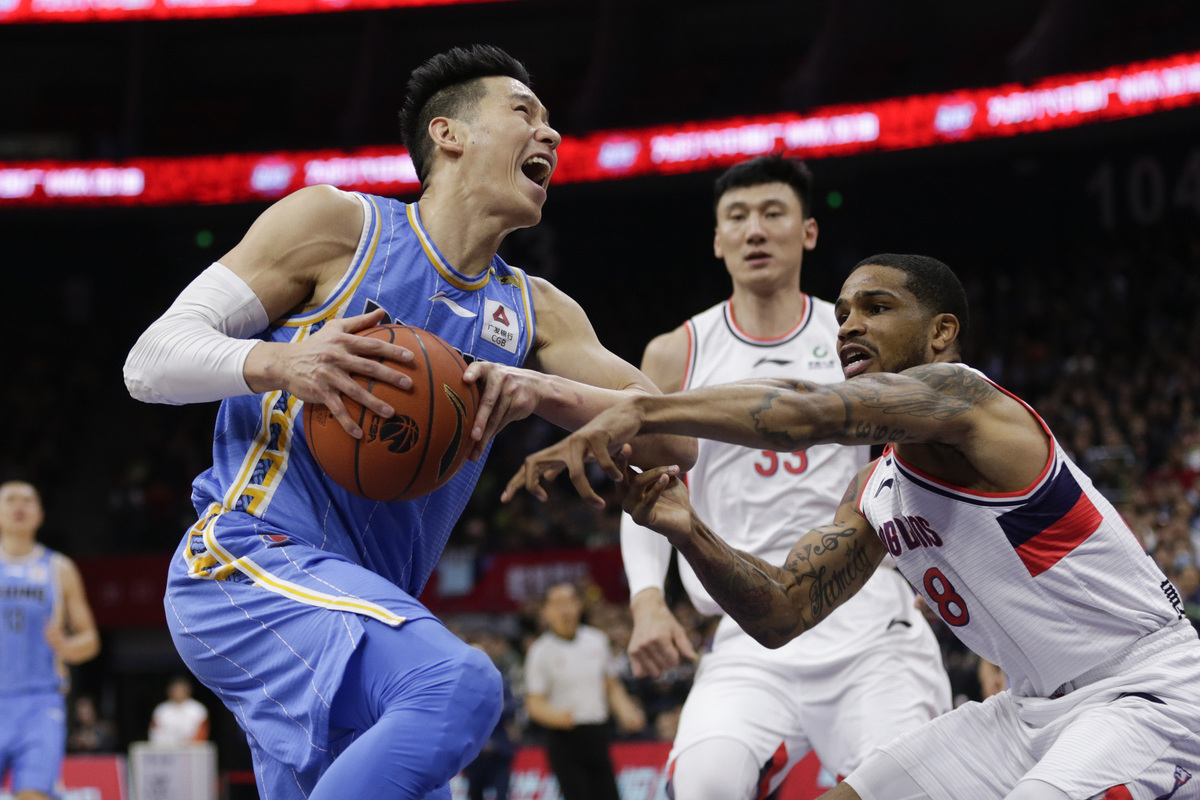 A previous agreement was due to see Lin rested for January, with Hamilton and Ekpe Udoh featuring as the Ducks' two overseas players for the month, but a club statement revealed that Lin's rotation had been brought forward.

"Due to extensive injuries sustained by post players, Beijing Ducks have immediately activated Justin Hamilton for the upcoming matches. Jeremy Lin's rotation has taken place ahead of schedule," read a club statement on Sunday.

"In the last few matches, the club has been plagued by injuries to post players, with Chang Lin and Taruike Jianiyou still not fully fit. Zhu Yanxi was also injured in the last match and had to return to Beijing for treatment, leaving the team with only youngsters in post positions," the statement added.

NBA champion Lin has averaged 24.9 points, 6.0 rebounds, 5.7 assists and two steals per game for the Ducks.

The former Toronto Raptors player is expected to return to the side around Chinese New Year next January, although his rotation won't affect his appearance in the CBA All-Star Weekend on January 11 and 12, as he has been voted as one of the Northern Conference starters.