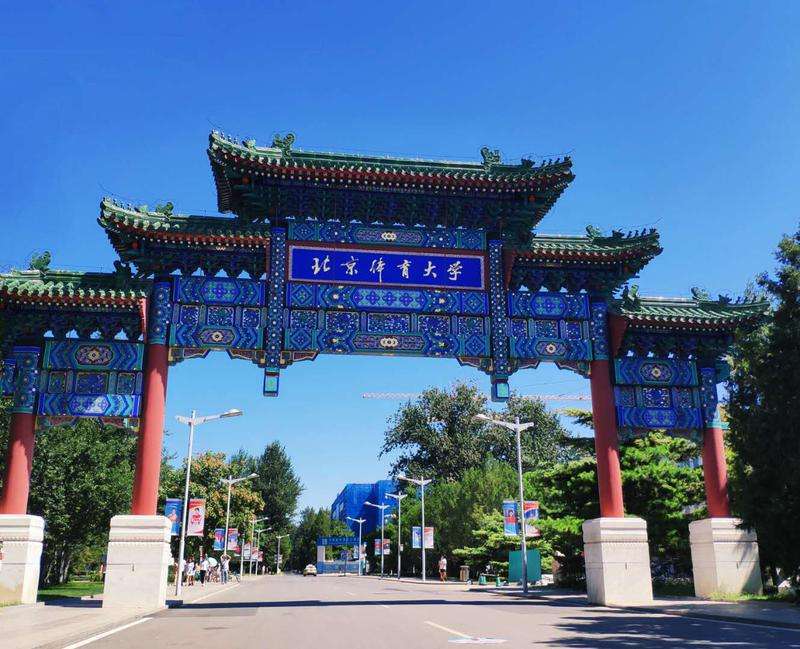 According to the university, BSU's Champion Class is a two-year program and plans to reach out to non-Chinese athletes or coaches who have won a championship in single or group events at Olympic Games, World Championship or World Cup level.

Since its establishment, Beijing Sport University has trained more than 15,000 international students.