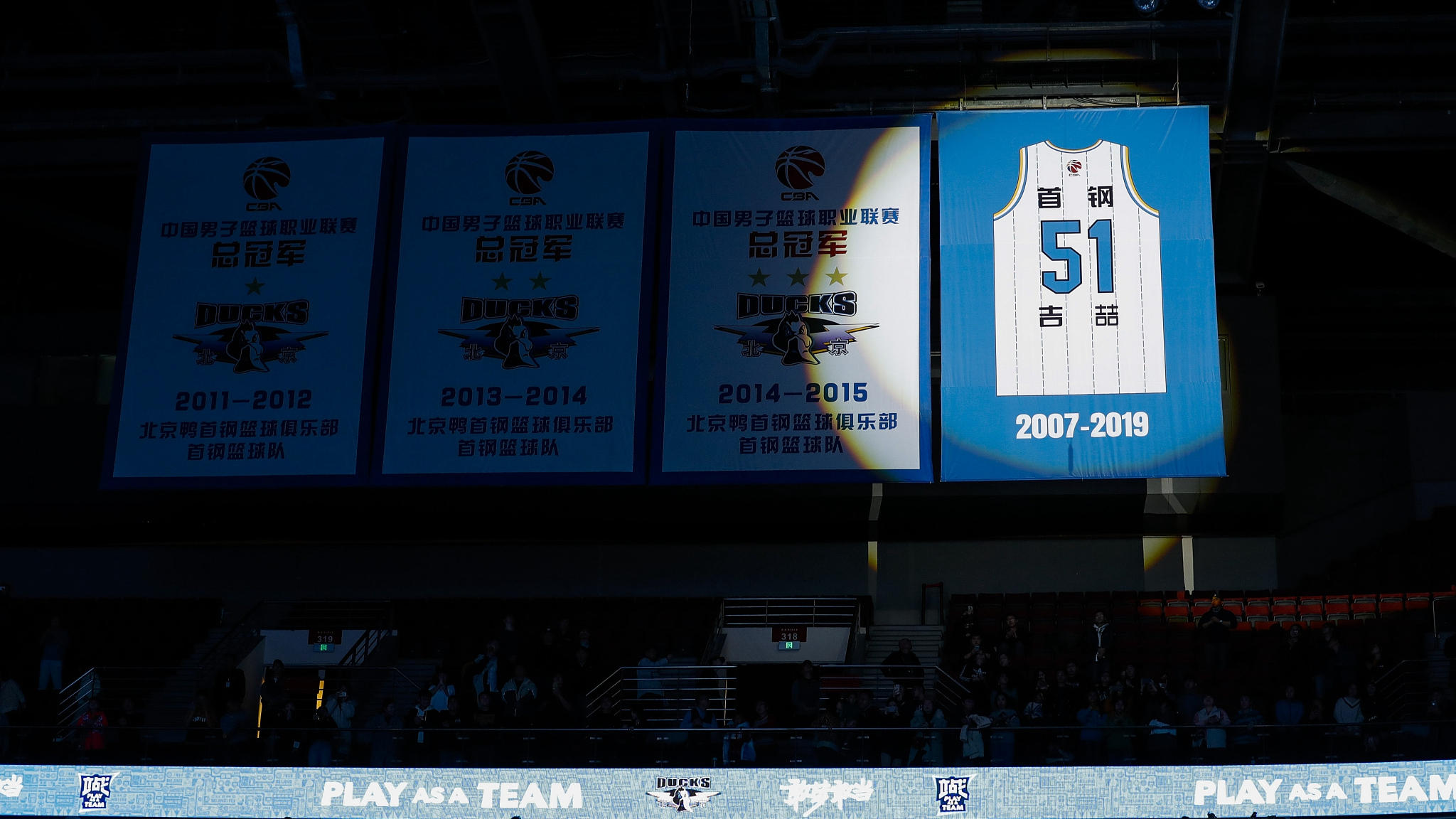 The three-time CBA winner Ji, who joined Beijing in 2007, had his No. 51 jersey retired. He died of lung cancer last Thursday at the age of 33.

Andrew Nicholson and Keifer Sykes pocketed all 15 points for Guangzhou in the first quarter but fell 26-15 behind in front of Beijing's better ball movement. They cut the deficit within 10 points several times afterward but failed to turn the tide. 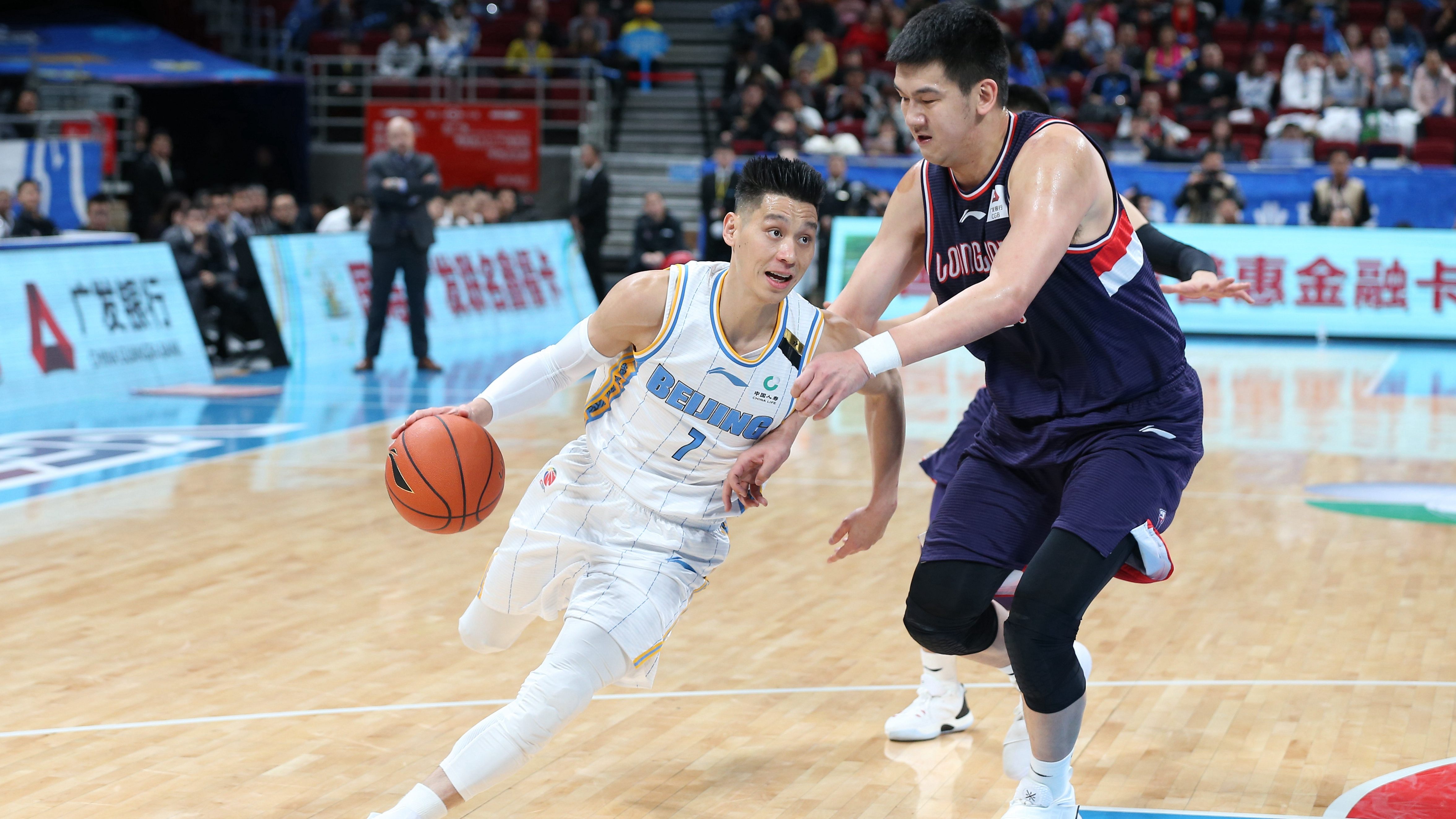 Du Runwang scored four points from the top-off as Guangdong built a 31-18 lead after the first quarter, and they never looked back, sitting atop the table with a record of 14-1. 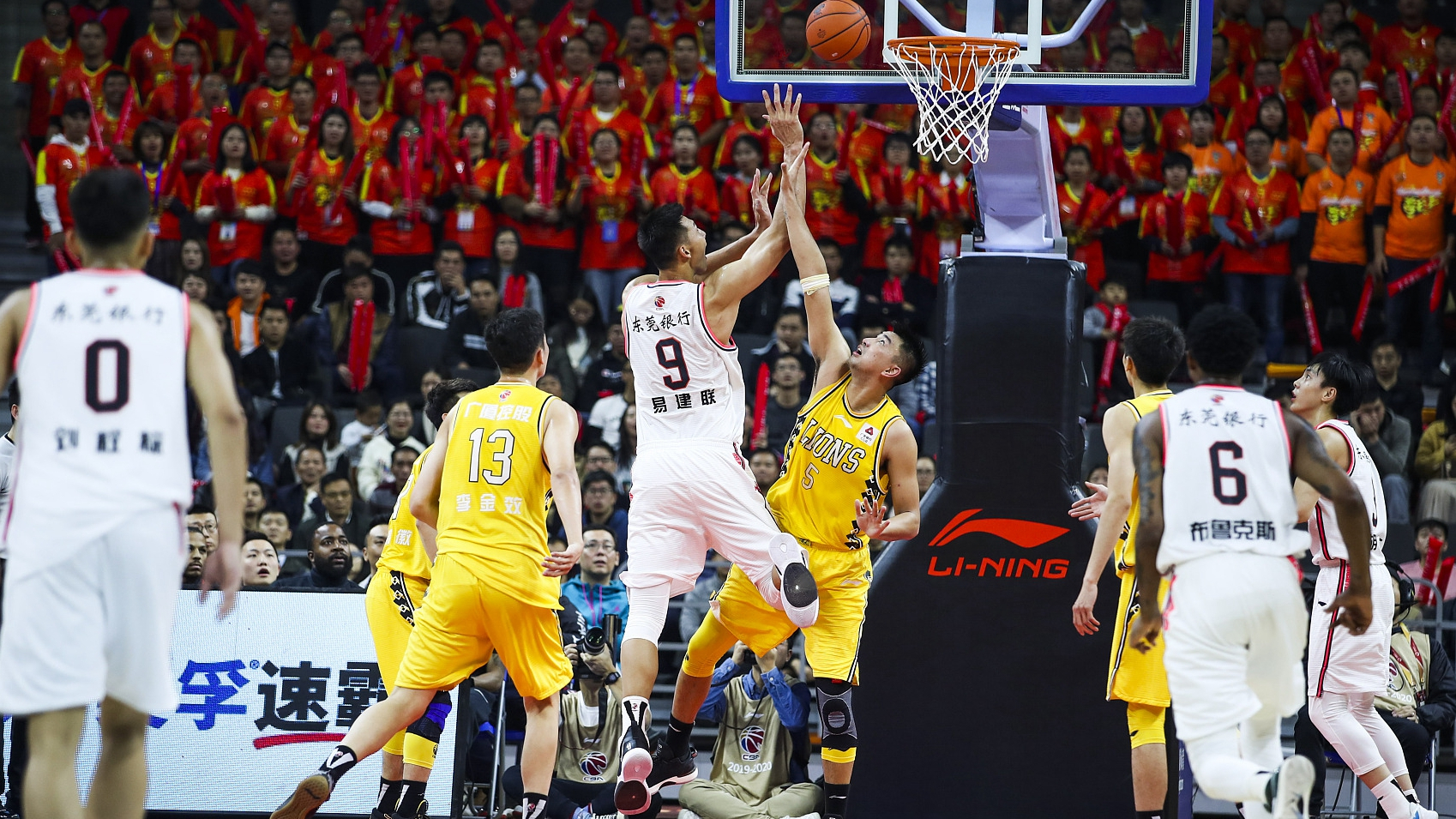 But his stunning display could not save Shanxi Loongs from a 114-110 loss to second-placed Xinjiang Flying Tigers at home.

Tight contention between the top three teams lasted until the final minute with the score at 108-all.

Abudushalamu's three-pointer moved Xinjiang ahead before grabbing an offensive rebound. A pair of free throws from Kyranbek Makan sealed the deal for Xinjiang.