Beijing Winter Olympic park to be completed by September of 2021

BEIJING, Jan. 7 (Xinhua) -- Beijing will build a Winter Olympic Park in the city's western region and will be completed by the end of September 2021. 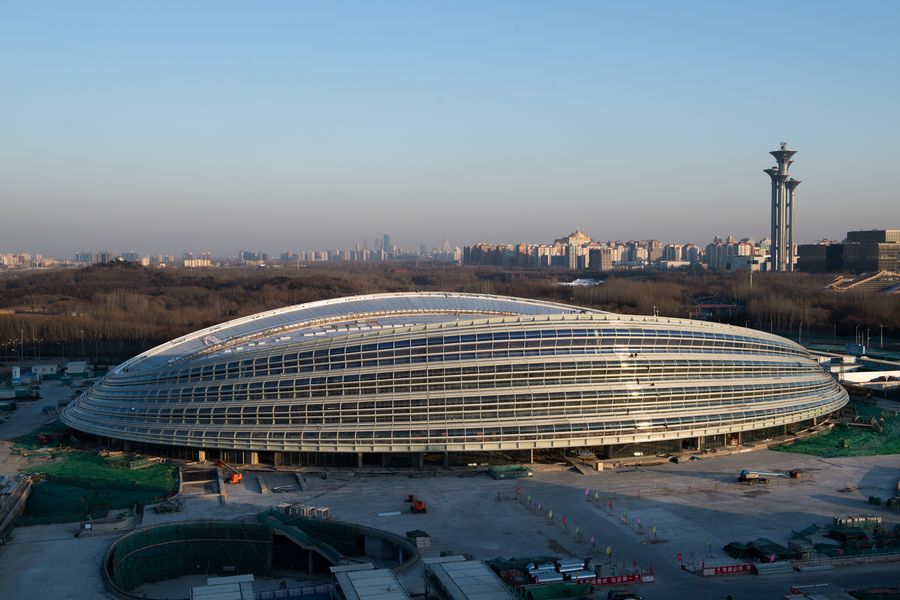 The park, to be located in Shijingshan district, will cover an area of 1,142 hectares, and incorporate green space along the Yongding River which flows through the southwestern region of Beijing, according to the district officials concerned.
Following the completion of the park, Beijing will have a brand-new marathon route which will not cross the public roads as usual, but pass through the 2022 Winter Olympic venue of Shougang Ski Jumping Platform, featuring different routes of 5km, 10km, 21km and 42km.