NAIROBI, Jan. 29 (Xinhua) - The Beijing Winter Olympics slated for February presents an opportunity to foster global solidarity, peace and human ingenuity as opposed to geopolitics and unhealthy rivalry among nations, a Kenyan scholar has said. 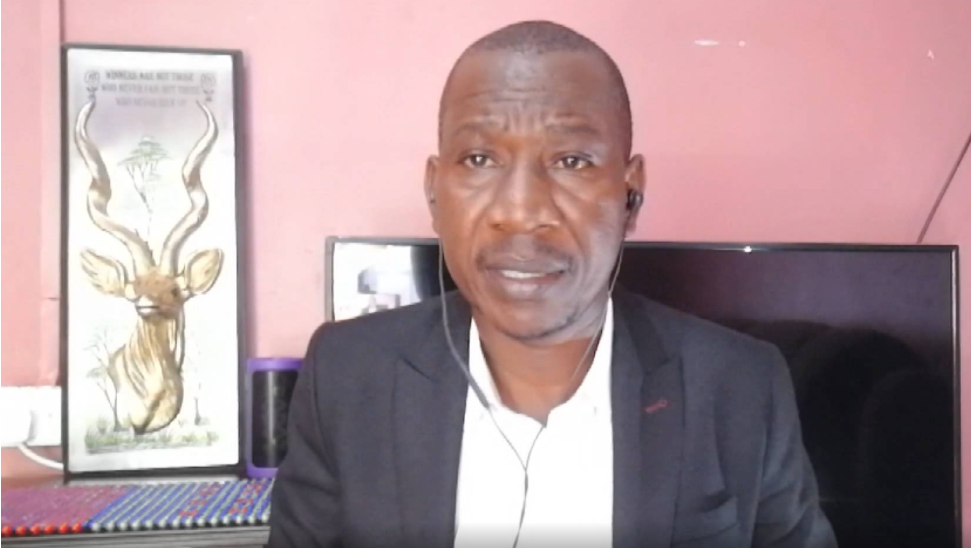 Cavince Adhere, a Kenya based international relations expert said the sporting jamboree will help showcase human resilience, unity and pursuit of happiness in the face of uncertainties triggered by COVID-19 pandemic.

"As a platform for intercultural exchanges, talent cultivation, education and entertainment, the 2022 Beijing Olympics and Paralympic Winter Games will play an important role towards the global recovery from the pandemic," Adhere said at a guest blog published by Daily Nation Newspaper of January 24.

While acknowledging that the Olympics has been the most elegant sporting event over 3000 years ago, Adhere said this year's edition will stand out in terms of meticulous preparation, coronavirus mitigation and green credentials.

Adhere noted that elite bodies like the International Olympic Committee(IOC) have already expressed confidence in China's ability to host the games, despite unwarranted criticism from some quarters in the western world.

He stressed that China's illustrious performance in the fight against COVID-19 pandemic has made it one of the most qualified to host the winter games, adding that interventions like regular screening, inoculation and limited physical contact among athletes will control the virus spread.

Adhere observed that for the first time, Beijing Winter Games will be powered by green energy, terming it a giant step towards integrating sports with ecological protection and reduction of carbon emissions.

He faulted several countries including the United States for expressing disaffection with the games and even ganging up to boycott the sporting event citing rights violations in China with no shred of evidence.

Instead of claiming not to sending officials to the Beijing Winter Games, Adhere said the US and other major powers should appreciate their ability to bridge cultural, historical and political divide.

"The stance by dissenting states runs counter to the spirit of political neutrality encapsulated in the Olympic Charter," said Adhere adding that Beijing Winter Olympic Games will be a victory for humanity in the face of toxic geopolitics and pandemic disruptions.