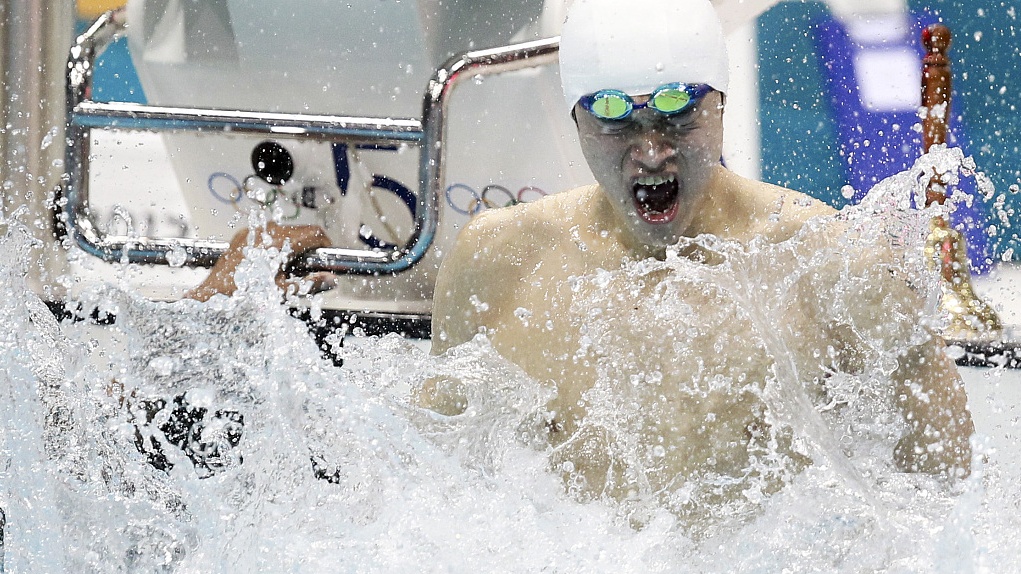 A biopic of Sun Yang, the three-time Olympic swimming champion from China, is set to start filming and production in 2021, reported Chinese Movie News, a China daily movie news show broadcast on CCTV-6.

More than 3000 film projects are seeking for international distributors and potential buyers during this year's Marché du Film – a full-on virtual version of Cannes movie market launched to address the impacts of the COVID-19 pandemic – and the movie about Sun is among the future releases, according to the report.

The new biopic will follow the major controversies the 28-year-old swimmer has encountered in the past few years and recall in flashback his childhood and teenage years, as well as the tough, world-class training and his glorious moments in his swimming career. 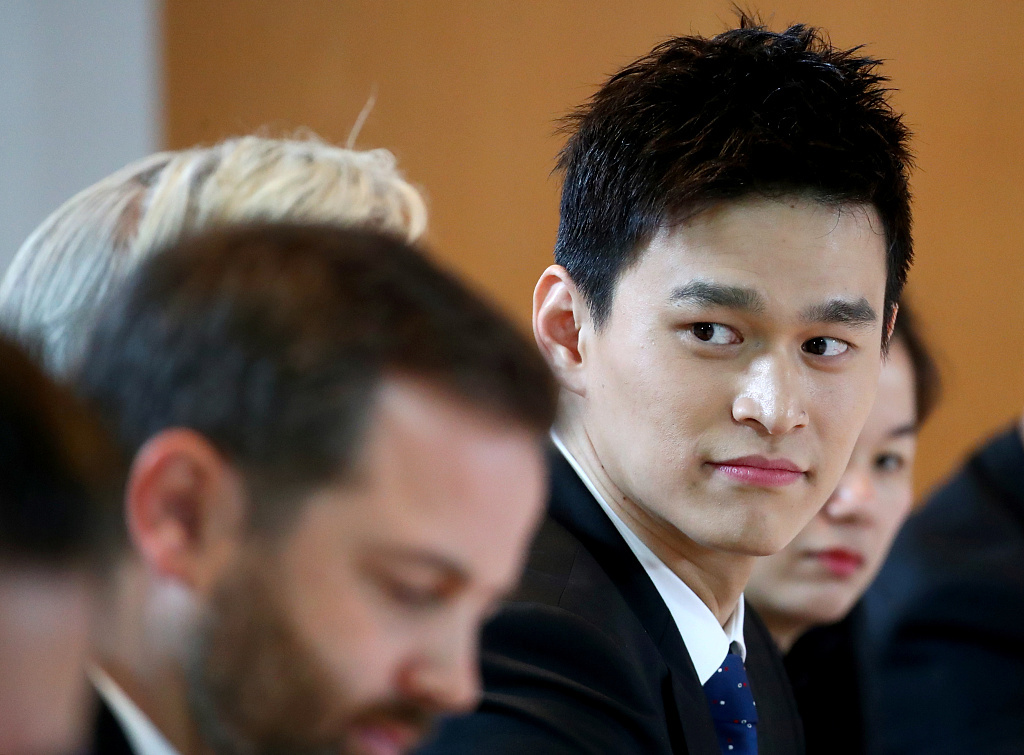 Sun Yang (R) of China attends the public hearing of the CAS for the appeal filed by the WADA against him and the FINA, at the Conference Centre of the Fairmont Le Montreux Palace, in Montreux, Switzerland, November 15, 2019. (Photo: VCG)

The film is scheduled to start shooting next year with more detailed information such as its director and actors yet to be announced. Sun, so far, has not responded to it.

Sun recently has been involved in an incident during an out-of-competition anti-doping test at his home. The Court of Arbitration for Sport (CAS) ruled in February that Sun would be banned from competition for eight years for violating anti-doping rules.

The CAS upheld an appeal by the World Anti-Doping Agency (WADA), ruling that Sun had refused to cooperate with drug sample collectors during a controversial visit to his home in September 2018, according to Xinhua. The swimmer said he would "definitely" appeal the ban. 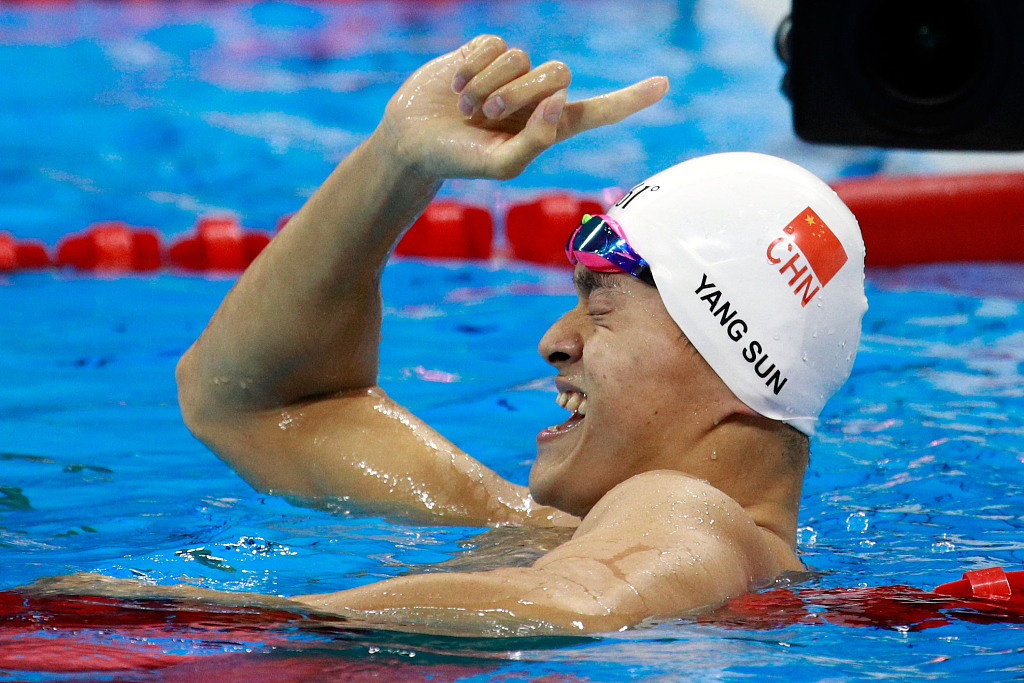 Sun, one of the world's premier swimmers, is the world record holder in the 1,500-meter freestyle, which he broke at the 2012 Olympics in London.

As China's ace swimmer and one of the most popular sports figures in the country, he has won 11 World Championships titles and three Olympic gold medals, and he is China's biggest hope at the 2020 Summer Olympics in Tokyo.